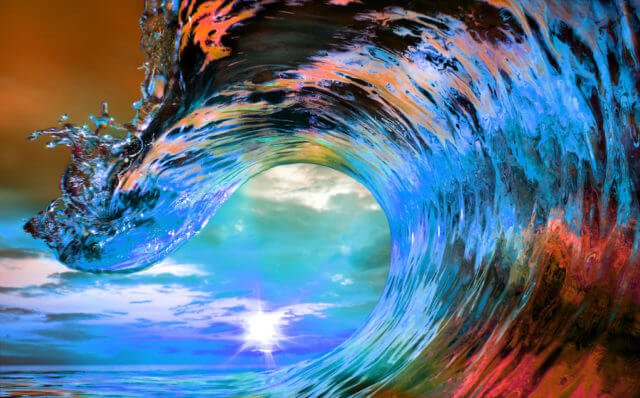 Recently, we ended the series that presents the basic concepts of the Elliott Wave Theory. In this guideline, we disclose the contents developed.