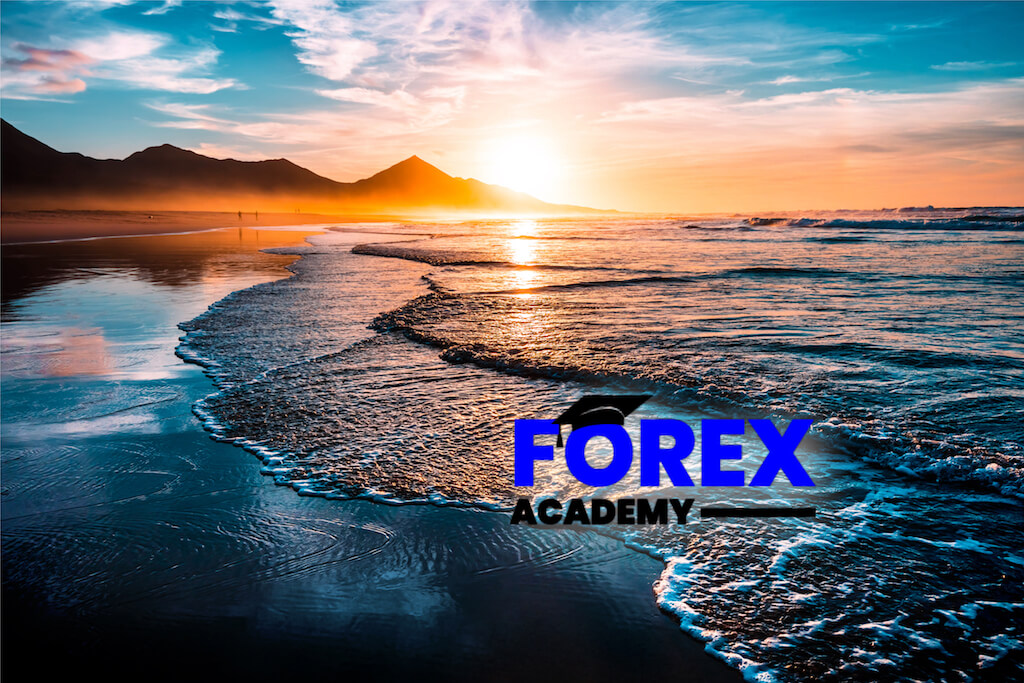 Ralph Nelson Elliott developed the Wave Theory in the 1930s. Elliott discovered that prices followed a sequence of repetitive patterns in form, but not in time and amplitude. He called these patterns “waves,” he also recognized that each movement was composed of five waves.

The Elliott Wave Theory is not a trading system nor a forecasting tool, but, rather, a description of market behavior. In this sense, Elliott waves enable us to understand the current price position and the scenarios that can be anticipated from it. In our first Elliott’s wave theory article, we will review its history and its underlying principles.

In 1934, R.N. Elliott published his work “The Wave Principle.” It is this treatise, as he calls it, explains the basics of wave theory. In this work, Elliott explains that everything in nature is governed by a law which its causes could be unknown. However, when the law is known, forecasts can be made, regardless of whether or not the reasons that originated it are known. Both nature and universe, some phenomena are repetitive and can be predicted; for example, the lunar phases, the year seasons, the tides, and so on.

According to R.N. Elliott, the financial markets as a socio-economic activity hold a specific structure composed of five waves. These waves move in the direction of the dominant trend and are identified as wave 1, 3, and 5. Similarly, as the market is moving forward, an opposite movement is identified as wave 2 and wave 4. These movements happen against the primary trend.

Elliott, facing the question of why five waves and not another number, in his treatise explains that “it is a secret of nature” and it is not his goal to determine the origin or explanation of the five movements.

Elliott observed that wave 2 never moves beyond the beginning of wave 1, wave 3 is never the shortest, and wave 4 never enters the territory of wave 1. The following figure shows the basic structure of a five waves sequence.