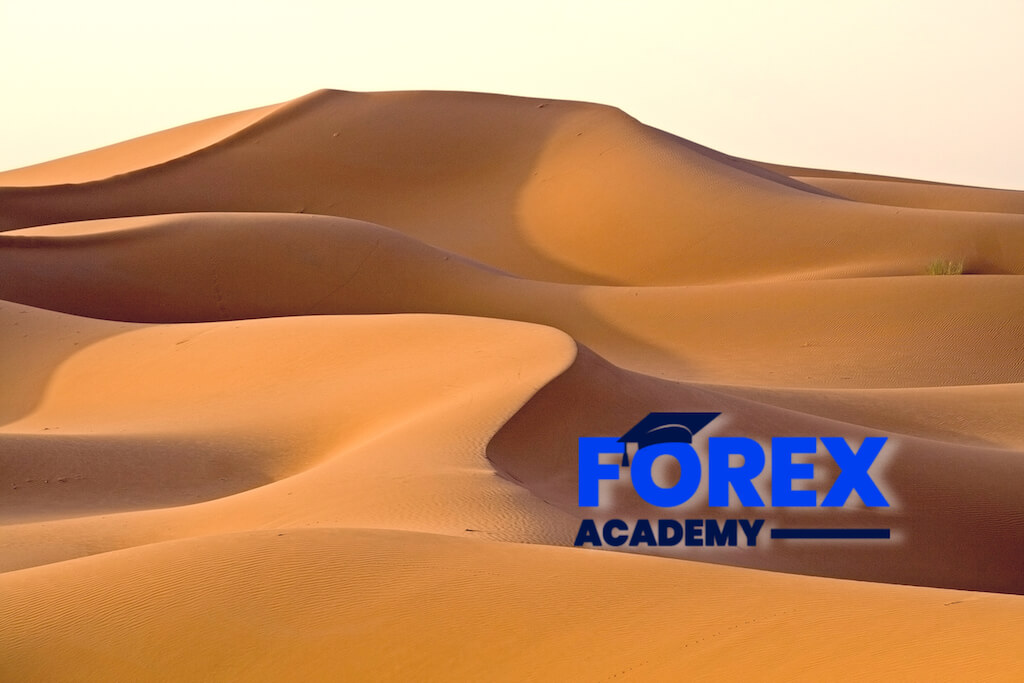 Motive waves receive this denomination because they create movement, or “impulse” to the price action, as it follows a trend. In the following figure examining the case of a bull market, waves 1, 3 and 5, are impulsive waves. This structure is analogous for a bear market.

Corrective waves, as the name implies, are characterized by pushing back the price of the dominant trend. From the previous figure, waves 2 and 4 correspond to the corrective waves.

As we have seen previously, a wave is composed of five waves, and a complete cycle is composed of eight waves, an impulsive part and a corrective part. For convenience in the identification process, we will label motive waves with numbers and corrective waves with letters. Later we will see the usefulness of wave identification to understand the stage in which the market under study is.

When an eight-wave cycle is completed, a new cycle of the same degree begins, as shown in the following figure. This formation generates a five waves sequence of a higher degree. At the moment, you should not be worried about the identification symbols. Elliott defined the labels and should be understood as a tool to help in the study, and not an objective in itself.

Recognizing this structure is essential to understanding the nature of the wave theory.