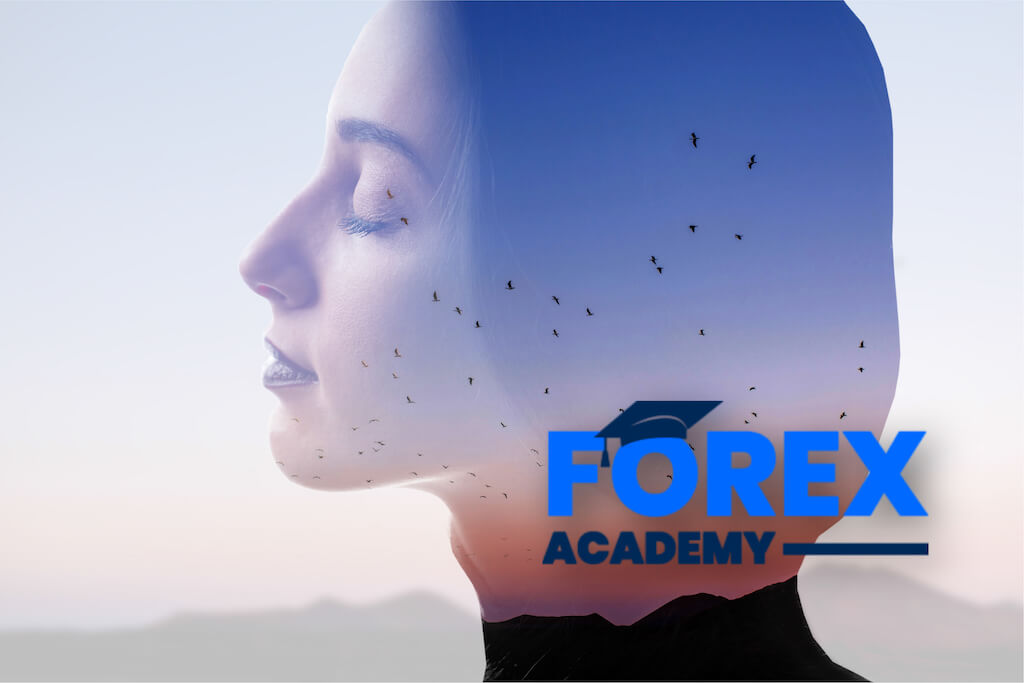 On this article we are going to discuss two mistakes novice traders should avoid to succeed in the financial markets. Reading a book about trading or a strategy article on a website makes trading the markets seem easy, But that is far away from the truth.

“We typically trade our beliefs about the market, and once we’ve made up our minds about those beliefs, we’re not likely to change them” – Van K. Tharp

Joe Novice comes to the markets, after reading a marvelous book explaining to him how to win easy money in the markets. The book has beautiful charts describing how. Joe has learned a lot from this book. Now he knows what bull and bear candlesticks are. He has learned to distinguish patterns. Head and shoulders, double tops and bottoms, the Morning Star and its counterpart the evening star. He also learned some handy indicators such as the Stochastics, the RSI, and the MACD. Finally, he has also get acquainted with the concepts of support, resistance, and breakout. He thought that was key to succeed

Prices Move faster in real-time than on a book illustration.

Joe founded his account with his first $1,000 to experience the exciting world of big wins. Then he downloaded his MT4 station to begin operating. He created the setup recommended in the book and started looking for major pairs and decided that for his scalping purposes, he should use 1-minute charts.

The first thing that surprises Joe is that prices are continually moving. He was switching from pair to pair on his laptop, but nothing happened until he left the chart and moved to another one. The price action seems to occur only when he wasn’t looking! That made him think that he must concentrate on just a couple of charts at a time.

Also, Joe had a hard time making decisions. For some reason, the strategy explained in the book only was evident after the fact. The right moment to trigger the trade seemed never to show. He was late to pull the trigger most of the time, and when not late, the moment to pull it did not appear right.

How can a trader make money using patterns and levels everybody sees?

The fact is that all technical analysts are able to spot support and resistance levels. So why people make money trading breakouts? Or don’t they?

People believe in charts as if they were truths. They believe that charts represent the activity of the markets. In fact, bars or candlesticks are just approximations to that activity. The issue is that what we see is the representation of past action, but we do not see the reasons why the price arrived at that place.

What if most traders really didn’t have the right information to make decisions. What if only a handful of privileged traders owned that knowledge? Let’s suppose that these smart guys have the privilege to see where is the real supply zone. The zone where they’d do the worst harm to the herd of dumb traders. Wouldn’t it be logical that they tried to stretch the price to that zone to collect the best available prices, then turn back and move the price to the opposite side?

Under that assumption, the next day or week, another technical analyst would see the price extension and figure out where the stop-loss should be. It will reason the optimal place to be just below that zone. However, the fact is that there is an action-reaction phenomenon in the markets. The actions of the market participants change history. The market is an experiment, on which the scientist influences the result with his acts. If he were to trade the previous day, he might have decided the same way as did those who were that day in the market, and, so, would be wiped as the others.

So, how should we proceed?

The strategy should have clear rules of entry, stop-loss, and profit-taking

Traders should back-test the strategy and optimize some parameters. Then they should forward test it in a demo account or using one micro-lot.

After a list of 30 trades, the trader should have a minimum of data samples to approximate percent winners and reward to risk ratio: The two most critical parameters of any strategy. We do not talk about drawdown here, because drawdown is a dependent variable: it can be computed knowing the percent losers and changes with position size.

When deciding about stop-loss placement, Do not use pivot levels. These are already known to the sharks of the market, and will inevitably fail.  The best stop-loss placement is using the Maximum Adverse Excursion technique, a concept by John Sweeney.

Of course, to be able to use MAE, you should record your trades accurately, recording also the MAE information. 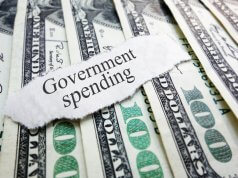 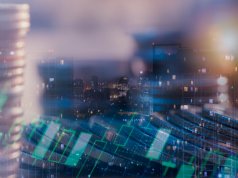 The Levels You Need to Pay Extra Attention 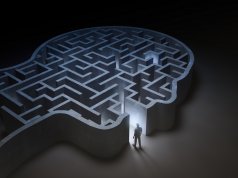 Do Not Let Your Losing Trade Chase You

The Most Simple Scalping Strategy To Trade The Forex Market!

Importance Of ‘Government Spending’ & It’s Relative News Impact On The...