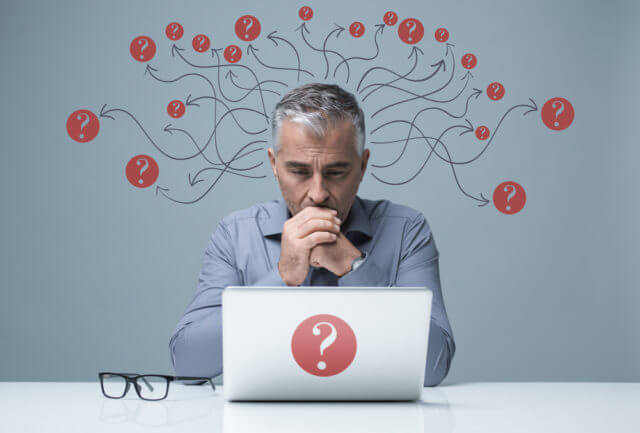 In the introduction of his book, “Thinking fast and slow,”  Daniel Kahneman presents a face with an expression similar to the following image as an example of your mind working in automatic mode. 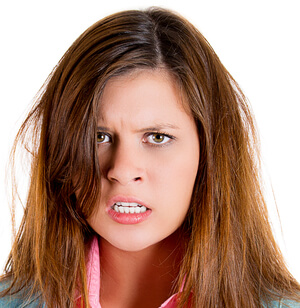 By looking at the image, you’ll experience what is called intuitive thinking. In a fraction of seconds, you’ll notice it is a brown-haired young woman (not an old one, not a man or any other animal or object), and you instantly know she is upset. You feel also she is going to start saying harsh words in a loud voice. All that came to your mind automatically and without effort. It merely happened without you intending to do that assessment.

This is an example of what Dr. Kahneman calls System One.

Now look at this:

Looking at it, you knew it is a multiplication immediately, but the result does not come to your mind instantly. You know you can solve it with paper and pencil or in your head, but you need to make a conscious effort to do it, and the solution comes slowly. If you engage in the process of solving it, you’ll experience the slow thinking process as you follow the steps you’ve learned to solve a multiplication operation. Dr. Kahneman describes this process as “deliberate, effortful and orderly.”

This is what Dr. Daniel Kahneman calls System Two.

System One is in charge of automatic activities such as

System One includes innate abilities. We are “programmed” to interpret the reality that surrounds us, recognize objects, focus our attention, and avoid dangers. System One also learns by the association of ideas, and also learn skills such as reading, driving a car, or pattern recognition, such as a chess player or a trader do.

The operations of System Two have one common characteristic: they require deliberate attention, and the process can be disturbed by a loss of concentration.

Here are examples extracted from the book:

The Interaction between both Systems

The usual situation when we are awake is that System One and Two both are active. According to Kahneman’s book, System One runs automatically while System Two works in “low-effort” mode, in which almost no effort from its part is needed. System one sends summary information to system two, and System Two has the final word.

Under this scenario, System One continually creates “suggestions” for System Two: impulses, feelings, intuitions, impressions, and intentions. When confirmed by System Two, these impressions become beliefs, and impulses turn into voluntary actions.

It is usual, under normal circumstances, that everything moves placidly. Under these situations, System Two adopts the suggestions sent by System One with small modifications, if any. We usually believe in our impressions and act on our desires.

When System One finds something it cannot solve, it asks for the help of System Two, as in the process of multiplying 28×13. We can feel this whenever we are surprised. That’s the activation of System Two. Surprises activate and orient our attention. That can be lifesaving. A hole in the road, a tiger, appearing 100 meters from you. 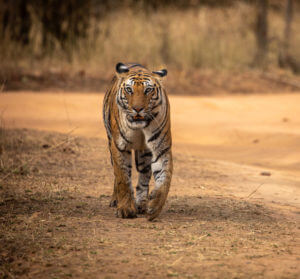 System two has been taught by our evolution to trust System One, as he is generally quite good at what it does: modeling familiar situations, short-term predictions, and initial reactions to challenges and dangers.

One limitation of System One is it cannot be switched off. Therefore, sometimes, there is a conflict between System One’s automatic reaction and System Two’s intention of control. Under uncertainty situations, System one triggers primary reactions such as fear or greed that System Two is used to believe and act upon. Even when the case does not call for such an automatic response, as usually happens when trading the Forex markets, System Two has a hard time to take control of the situation.

Since System One works in automatic mode, it cannot be turned off at will. Therefore errors due to intuitive thinking are very difficult to prevent. Also, biases cannot be avoided because System two is not aware of them, and when these biases are known, only by a System Two’s deliberate effort can be overcome. In the trading world that translates into people selling at the bottom and buying at the top. These people are making decisions based on the impressions generated by System One. Thus, System Two is inadvertently dominated by System One’s beliefs. 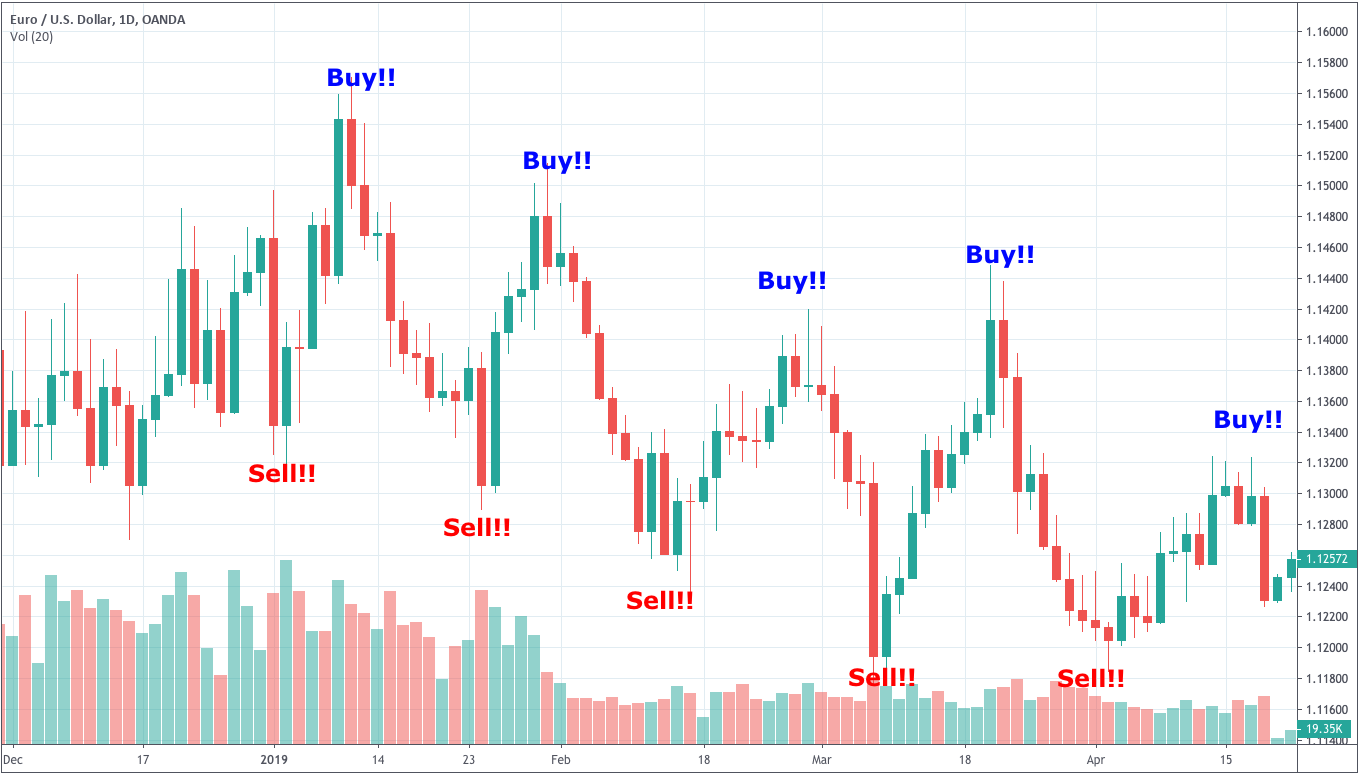 If you find yourself reflected by the above scenario, you should establish the steps to break the dominance of your System One.