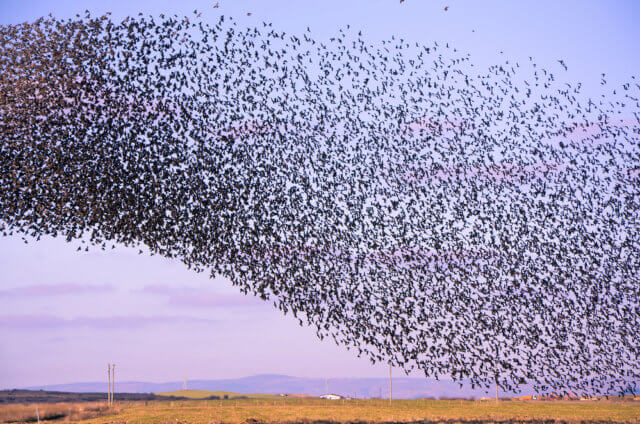 The Market sentiment term is used in reference to the mood of the market traders. Sometimes most traders feel fear and pessimism, and at other times they feel overconfident positive and, even, greedy. Investors trade their beliefs about the market, and the beliefs are raised by its over-protective system one (Please, read https://www.forex.academy/know-the-two-systems-operating-inside-your-head/). Thus, they react emotionally to the market, and these reactions influence the market at the same time that the market is changing their emotions.

In the mentioned article, we talked about the work of Dr. Daniel Kahneman and the Two-systems model to explain people’s behavior. System one is fast and closely related to the primal emotions and instinctive knowledge. In contrast, system two is slow and is the way people use in rational thinking, computations such as math operations such as counting. We also said that system two trust system one most of the time. That is the way we are programmed. System one is a warning system if danger appears.

Market Sentiment is a Contrarian Indicator

But the marketplace behaves very differently from the real world where system one was trained. Thus, market sentiment is a contrarian indicator. That is because the majority of market participants are non-professional investors moved mainly by greed or fear. Therefore, when a large portion of traders shows expectations about the future curse of an asset pointing to one direction, the market tends to move in the opposite direction. That is logical. Let’s suppose that a large percentage of retail investors think the EURUSD is going to rise significantly. That means they are invested in or plan to do it right away. At the times when the crowd is the most bullish, it is when they are nearly fully invested.

The market is fueled by the buyer side. When everyone has already invested in the EURUSD most of their funds, almost no fuel is left to lift it further, as they don’t have more financial capacity to continue investing. Thus the demand shrinks. Only the supply side is left, since professionals, who sold every available lot to the masses, are not willing to buy that high; therefore, the prices should fall.

There are three types of market participants: The informed, the uninformed, and the liquidity players. The informed players have insider information about the course of the fundamental drivers and can position themselves in the direction of the future trend. These are the institutional traders. They tend to sell at the top, when the crowd is mostly optimistic and buy at the bottom when the public sees no end to the drop.

Uninformed traders are the majority of retail traders. They act moved by greed and fear. Their greed made them bet with disproportionate leverage at the wrong moments. Their fear made then close their positions at the worst possible time or close it with minimal gains so as not to lose.

Liquidity traders are professional traders interested in short-term plays, so they mostly do not affect the primary market trends. On the forex, Liquidity traders operate using technical analysis and price-action strategies, using money management schemes and systems that have been proved to be profitable.

Traders are their worst Enemies

Market Sentiment is a contrarian indicator. If you consider yourself a uniformed trader ( and 85% of retail traders are), trade against yourself. A lot of brokers trade against you, and they are getting rich.

Instead of one impulsive trade based on greed, consider yourself direction agnostic by taking two opposing trades using 15-pip away stop orders and a 2:1 Reward: Risk ratio:

Two simultaneous and opposing orders with a Reward/Risk Ratio of 2.

Using this kind of order, you let the price tell you its direction. One order gets filled the other not. Also, an RR ratio of 2:1 protects you against a decrease in the percent of the winners, since only one good trade every three is needed to be profitable.

Finally, do not risk more than one percent of your total assets initially. On the EURUSD, we know that every pip is worth $10 on each lot. Thus a 20 pip stop-loss distance is worth $400. To trade a full lot risking one percent, your account balance should be $40,000. Therefore if you own just $4,000, do trade one mini lot, and if your account is only $400, you should use just one micro-lot.

Learning is hard. You will think that trading that way you won’t get rich quick, but just four things you must consider.