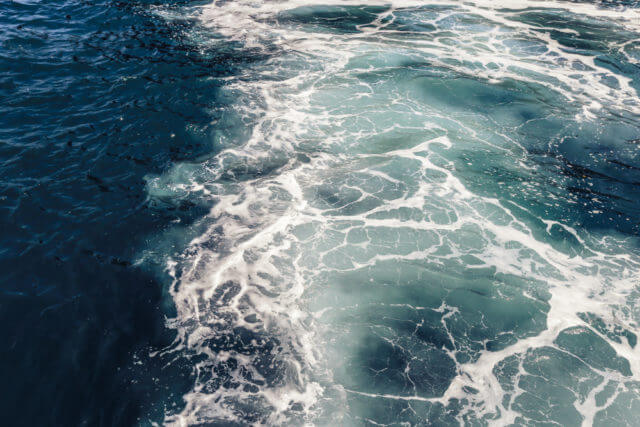 R.N. Elliott, in his work “The Wave Principle” described the zig-zag structure as a corrective pattern. In this educational article, we will unfold the zig-zag formation.

The zig-zag pattern contains three waves in a higher degree, and follow a 5-3-5 sequence in its lower degree. This order means that the first leg (A) has five internal waves; the wave (B) has three segments. Finally, wave (C) is formed by five waves. The following picture shows the formation of a zig-zag pattern.

A zig-zag pattern could develop some variations as a normal, truncated, and extended. The following chart represents the different variations of the zig-zag structure.

Consider as a key to classify what kind of zig-zag structure is running, each segment of the corrective wave must follow the 5-3-5- sequence, and the extension of wave C.

In the next figure, we observe the difference between a normal and a truncated zig-zag not necessarily surpass the base-line of the channel. The main difference is that in a normal zig-zag, the wave C projection could be at least 2/3 of wave A.

In the truncated zig-zag, the wave C projection is between 1/3 and less than 2/3 of wave A.

On the extended zig-zag pattern case; the sequence could be indicative of a complex corrective sequence formation.

The S&P 500 weekly chart shows a zig-zag pattern. The bearish sequence started in October 2007 when the price reached at 1,576.1 pts. The corrective move ended on March 2009 at 666.8 pts. In some cases, the line chart could be helpful to visualize each segment of a wave. In this example, we observe in the line chart how the structure accomplishes the 5-3-5 sequence.