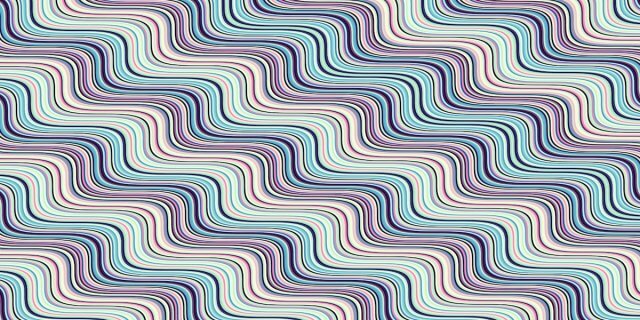 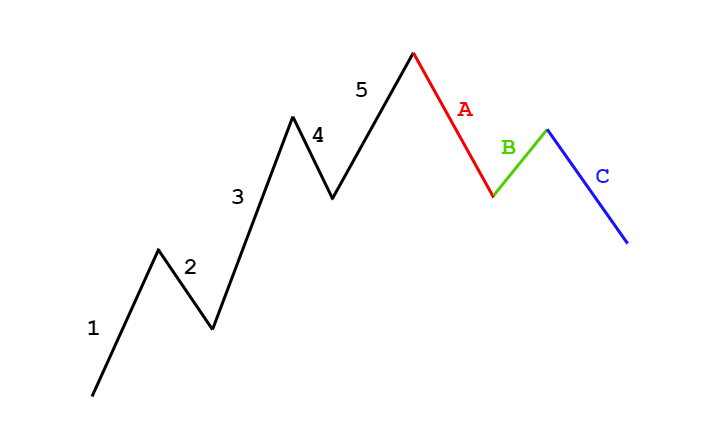 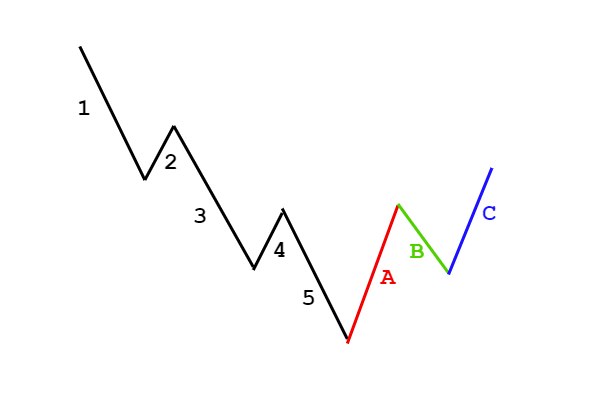 The above illustrated corrective wave is not the only type of corrective wave that occurs. According to Elliot, there are twenty-one 3-wave corrective wave patterns, where some are simple and some complex. However, a trader need not memorize all of them at once. The following are three simple corrective waves that are most occurring in the market.

The zig-zag formations are very steep compared to the regular one and are against the predominant trend. In the three waves, typically, wave B is the shortest compared to wave A and wave C. Note that, the Zig-Zag pattern can happen twice or thrice. Also, the zig-zag patterns, like all other waves, can be broken into 5-wave patterns.

As the name suggests, in flat corrective wave patterns, the 3-wave pattern is in the sideways direction. That is, the wave C does not go below wave B, and wave B makes a high as much as wave A. Sometimes, the wave B goes higher than wave A which is acceptable as well.

The Triangle formation is a little different from the other corrective patterns. The difference is that these patterns are made up of 5-waves that move against the overall trend. These corrective waves can be symmetrical, ascending, descending, or expanding.

These were some of the most used corrective patterns used by traders. These must be known to technical traders by default. In the next lesson, we shall discuss another important concept related to the Elliot Wave theory.