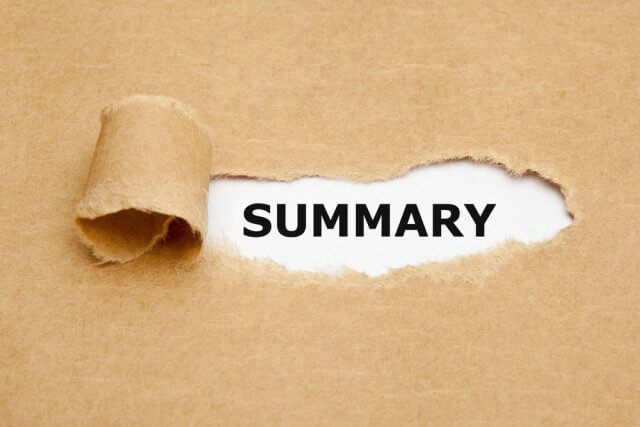 Over the last six lessons, we discussed the Elliot Wave Theory from understanding the basics of applying it in the financial markets. In this article, we shall have a quick summary of the previous learnings.

The Elliot wave theory was discovered by a professional accountant named Ralph Nelson, who claimed that markets don’t move in random directions, but recurring swings called waves. Most importantly, Elliott stated that the waves are fractals. That is, each swing or wave in the market can be broken into smaller and smaller waves of the same type.

The market moves in the 5-3 Elliot pattern. This pattern is appliable on uptrend and downtrend. Also, it occurs in every timeframe.

There are 21 types of corrective patterns based on their design. The three basic ones include

There are three rules in the Elliot wave pattern to confirm the legitimacy of the pattern. The strategies will hold true only if the following strategies are satisfied.

Even if one of the rules is not satisfied, waves must be recounted from the start.

We have also discussed different ways of trading the Forex market using the Elliot wave theory, and that lesson can be found here.

The Elliot Waves are a great tool in determining the direction of the market. One can get a clear understanding of if the market is trending or retracing. Accordingly, one can take a trading decision by adding other tools which will help in precise entries.

We hope you found the Elliot Wave theory course informative and useful. Do try this out for yourselves as well. Happy trading!