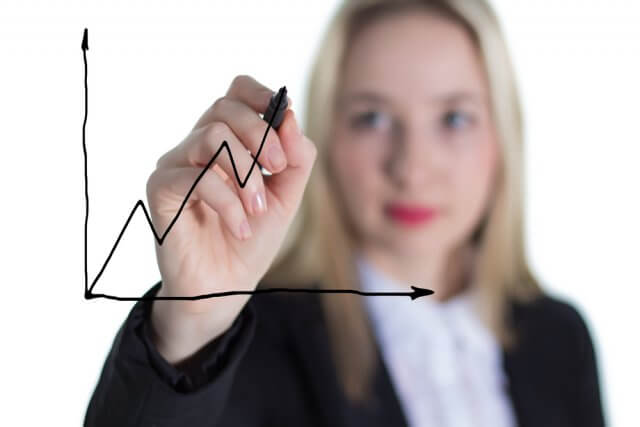 In the previous lesson, we got started with understanding the fundamentals of the Elliot Wave theory. An introduction to impulsive waves and corrective waves was also discussed. This lesson shall go over the concept of impulsive waves. 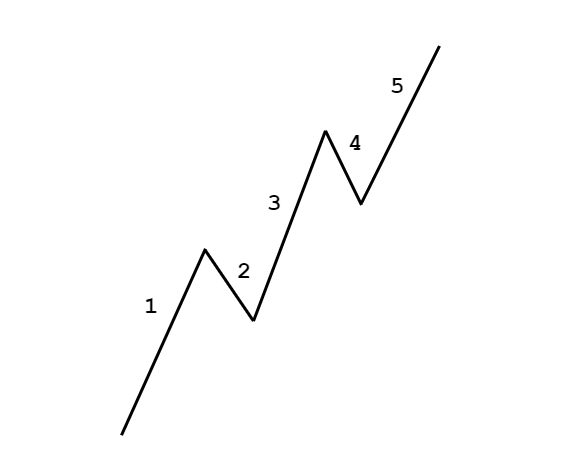 🌊 Wave 1 – This is the first up move in the market. This is typically caused by a handful number of people who think that the currency is at a discounted rate and is the right time to buy.

🌊 Wave 2 – This move is against the previous move. There is a dip in the market as the initial buyers are booking profits, thinking it is now overvalued. However, it does not go down until the previous lows because it is also considered to be at a discount for other traders.

🌊 Wave 3 – Wave 3 resembles the wave 1. This wave is usually the longest and the strongest in terms of momentum. This is because, as the price goes higher and higher, the mass public begins to buy along with the institutional players. Hence, it is stronger than wave 1.

🌊 Wave 4 – After a strong up move (wave 3), some traders start to book profit, assuming the security has become expensive. However, this down-move is not quite strong because there are traders who still believe in the bullishness and hence see this as a discounted price.

🌊 Wave 5 – Wave 5 is when most people start to buy security. This is solely due to panic and is considered to a rat trap. Wave 5 is when the security has reached the news. All traders and investors on the news channels advice the public to buy.

But, in reality, this is when the security is considered to be overpriced. The big investors and institutions begin to short and square off their positions. And the liquidity for it is provided by the mass public.

All these waves together form the 5-wave impulsive pattern. We hope you were able to comprehend this concept of impulsive waves. If not, shoot your questions in the comment section below, and don’t forget to take the below quiz.