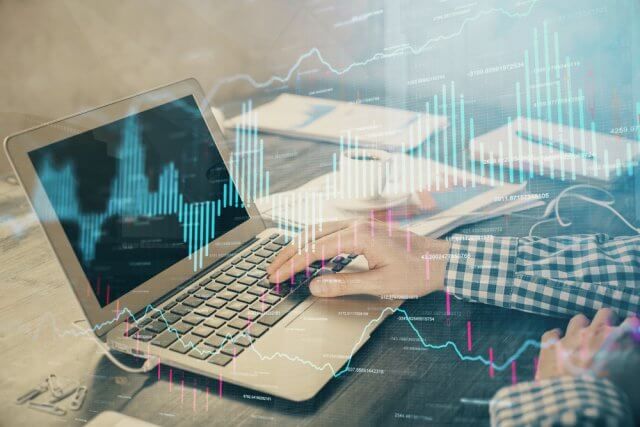 In all the previous lessons, we understood the terminology and interpretation of the popular Elliot Wave theory. Now we are well-versed with the subject to apply it to the forex market.

The Elliot Wave Theory is a wide concept and can be traded in several different ways. In this lesson, we shall analyze the forex currency pairs using Elliot wave concepts by combining it with some price action.

The best way to trade the Elliot waves

As a trader, we need to look for trades that payout well along with less risk. So, it is not ideal to trade all the impulsive waves and corrective waves.

Consider the below price chart. As represented, the market made its first wave. Then, wave 2 began, where the market started to retrace. But, note that, at this point in point, we cannot confirm the end of wave 2. So, to determine the completion of wave 2, we shall be applying the Fibonacci retracement.

In the below chart, the fib retracement has been applied. We can see that the market began to hold at the 50% level. This hence confirms that wave-2 leg has come to an end. Thus, we can prepare to go long in anticipation of wave 3.

In the following chart, we can clearly see that the market held at the 50% fib level and ended up making a higher high, i.e., wave 3. 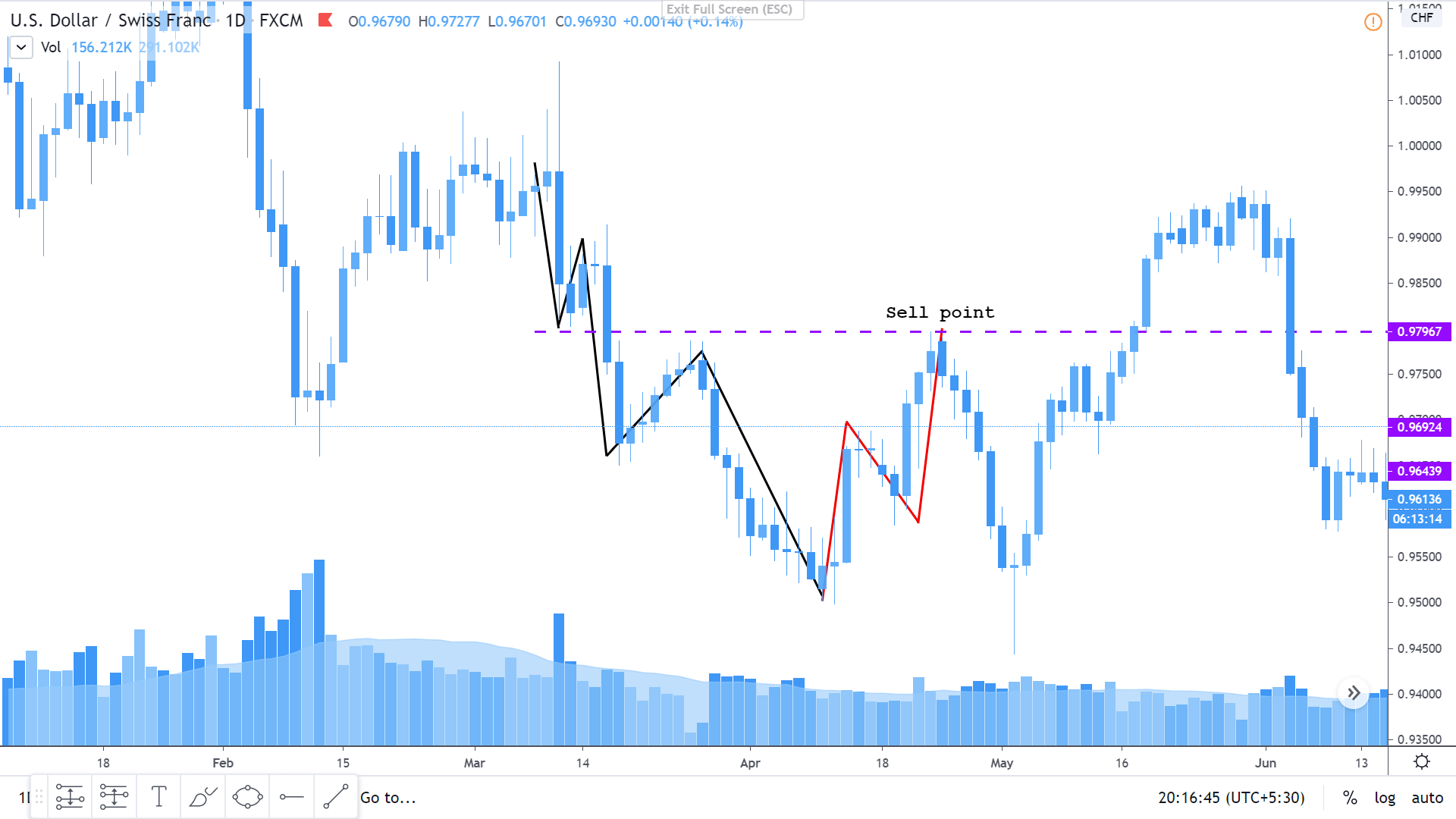 This hence concludes our discussion on the Elliot Wave theory. In the next lesson, we’ll summarize this topic for your better understanding and then pick another interesting course.