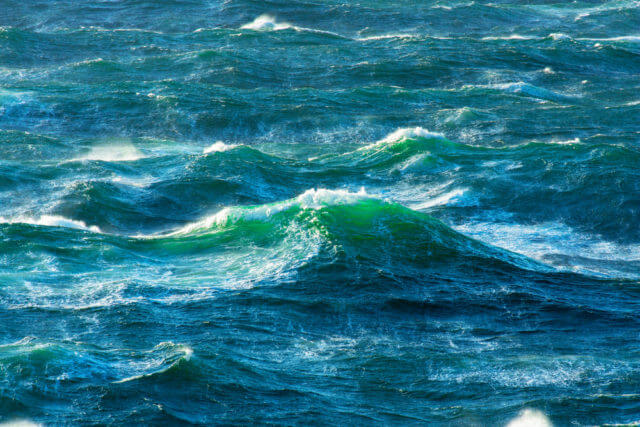 The second basic corrective formation is the Flat Pattern. Although this structure has three waves, it is different from the zig-zag. In this article, we will describe the structure of the Flats.

A Flat structure is an irregular corrective formation that contains three segments and built by a 3-3-5 sequence. If the price action breaks a motive wave rule, and the structure does not correspond to a zig-zag pattern, we are likely facing a 3-3-5 formation.

In a flat pattern tends to retrace less of the last impulsive move. Also, this corrective formation tends to occur after a strong trend; it means when the major trend is strong. In the following figure, we observe the basic structure of the flat formation.

There are three types of Flat patterns: regular, expanded, and running flat. In a regular flat correction, wave B moves between the 2/3 and 100% of wave A, and wave C could travel from the 100% to 1/3 beyond of wave A.

In an Expanded Flat, wave B moves over the origin of wave A, and wave C extends ahead of wave A.

The Running flat structure, unlike the Extended Flat, characterizes by the extension of wave C, which ends before the end of wave A.

In the next diagram, we can appreciate the different flat formations.

A useful tool to identify a flat pattern is the channel. The channeling process allows us to visualize the potential next movement of the market.

The channeling process starts by tracing a horizontal line from the origin of wave A. Once completed; it must project the base-line at the end of wave A.

The next figure shows the different variations of the flat pattern.

The flat pattern in action

The e-mini SP 500 future (CME:ES) on its daily chart shows a sell-off started on October 03, 2018, when the price reached at 2,944.75 pts. The first decline was developed in three waves. As says the canalization process for this structure, we trace a horizontal channel from the origin to the end of wave A.

After this movement, ES made a sideways move in another three waves. Finally, the e-mini began a second bearish leg developed in five internal waves until 2,316.75.