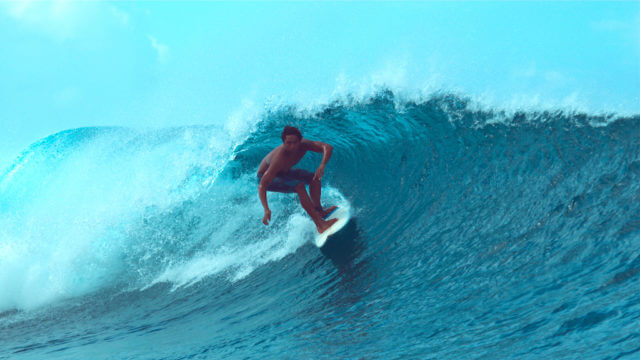 The zig-zag pattern is a corrective Elliott Wave structure developed by a 5-3-5 internal sequence. In this educational article, we will unfold two guidelines to trade this pattern.

Looking at the wave B

The first guideline is looking at wave B with the eyes placed in wave C progress. The following chart shows an idealization of this trading setup.

There are two different ways to set up the entry into the market. The first one is to wait for the retrace of wave (B) into the area between 38.2% and 61.5% of Fibonacci retracement. The second one settles once the price breaks and closes below wave B of wave (B). In the chart, wave B has a blue label, and wave (B) has a black degree.

The invalidation level is above wave 5, or the last swing. To set the profit target, we use the Fibonacci projection. The first target (conservative scenario) is at the 61.8% of waves (A) and (B). The second target is at 100%, and the last one is at 127.2%.

The second guideline is at the end of wave C. In this context; we seek to join the primary trend. The next chart explains the model for this setup.

The setup is as commented in the article “Trading the Elliott Wave Principle – Part 1.” In this case, from the previous chart, we enter the market after the breakout and close of wave 4 of wave (C).

An alternative to placing the invalidation level is below the end of wave (C). A second option is under the origin of wave ((1)) labeled in red degree.

The Bank of America Corp. (NYSE:BAC) 3-hour chart shows a zig-zag structure. The Elliott Wave formation started on December 31, 2014, when the price found sellers at $18.21 per share.

Sometimes, the line-chart can be helpful to unveil the internal structure. From the BAC line chart (left), we observe the 5-3-5 sequence started at the end of December 2014.

On the right side, we see the OHLC chart. In this figure, we observe the trading setup looking for trade the wave C.

From the example; the short position is active once BAC dropped and closed below $17.10.

The first profit target at $16.50 (61.8% Fib projection) is conservative. This level could allow us to move to breakeven and left the trade without risk. Finally, the BAC sell-off drove to the price to find the second target at $15.95 and the third target at $15.57.