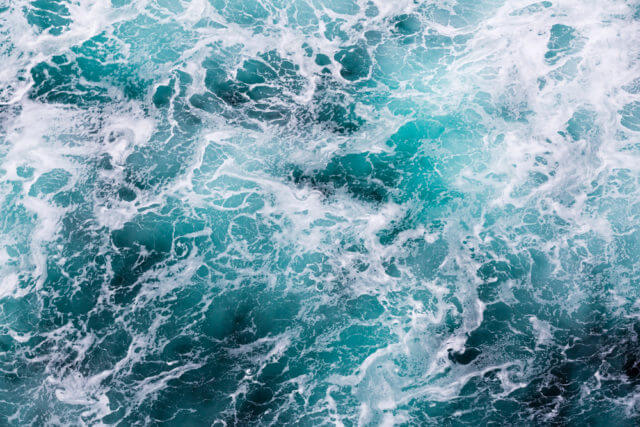 Corrections are formations that occur after each impulse. As we have seen before, corrective waves have three segments. In this article, we will see the main characteristics of the corrective waves.

Nature of the corrective waves

Generally, corrective waves are more challenging to identify than impulsive waves due to their variations. Elliott spent a large part of his time describing the different types of corrections. The author, in his Treatise, explains that “a corrective wave in progress is complicated to predict accurately between its pattern and extent.”

Corrections are characterized by having three waves, except triangles that have five internal segments. Some factors that can influence the form of correction are time, speed, the extent of the previous movement, etc.

In the following figure, we observe the formation of the basic corrective structures.

If the price action does not allow all the rules of formation of an impulsive wave to be verified, then the market is developing a corrective structure.

The most straightforward corrective structures are:
– Zig-zag, this formation has a 5-3-5 sequence.
– Flat, whose internal structure has a 3-3-5 configuration.
– Triangles, these formations develop in a sequence 3-3-3-3-3.

There are also corrective structures that are a combination of two or three simple corrective patterns. These formations are known as double three and triple three.

Alternation in the corrective waves