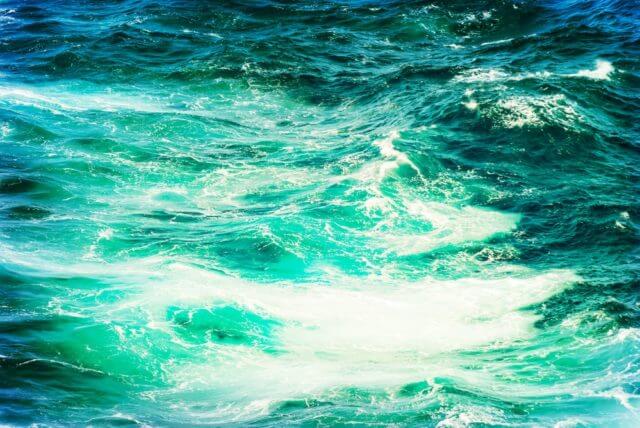 Elliott defined a complex corrective wave as the combination of two or three simple corrective structures. In this educational article, we will review the main characteristics of this group of EW formations.

Elliott named the combination of corrective waves combination as “double three” and “triple three.” These formations could present zig-zag, flat, or triangle patterns.

The price action can be characterized by a sideways movement. Each end of a simple corrective wave, as labeled by Elliott as W, Y, and Z, and each reactionary wave as X.

The following chart exposes the basic model of a double three and a triple three.

R.N. Elliott identified the alternation in corrective waves. If the first correction is simple, the next corrective move will be complex and vice-versa.

In the same way, a corrective wave alternates its formation. For example, consider an A-B-C sequence; if wave A starts as a zig-zag, wave B will likely be a flat pattern. Remember that wave C always runs as five waves.

The next figure shows the alternation in a corrective wave construction. This alternation is analogous if wave A is a flat pattern.

Alternation in the real market

The below chart corresponds to the NASDAQ Biotechnology Index ETF (IBB) in the 3-hour timeframe. The Elliott wave movement shows a decline started on October 01, 2018, when the price action found sellers at $122.97.

The wave A of Minor degree is composed of a corrective move developed as a zig-zag pattern ending at 100.67 on October 29, 2018. Once completed this path, IBB formed a regular flat pattern ending in early December at $111.58.

Finally, wave C of Minor degree was realized as a five waves sequence on the Christmas low at $89.64.