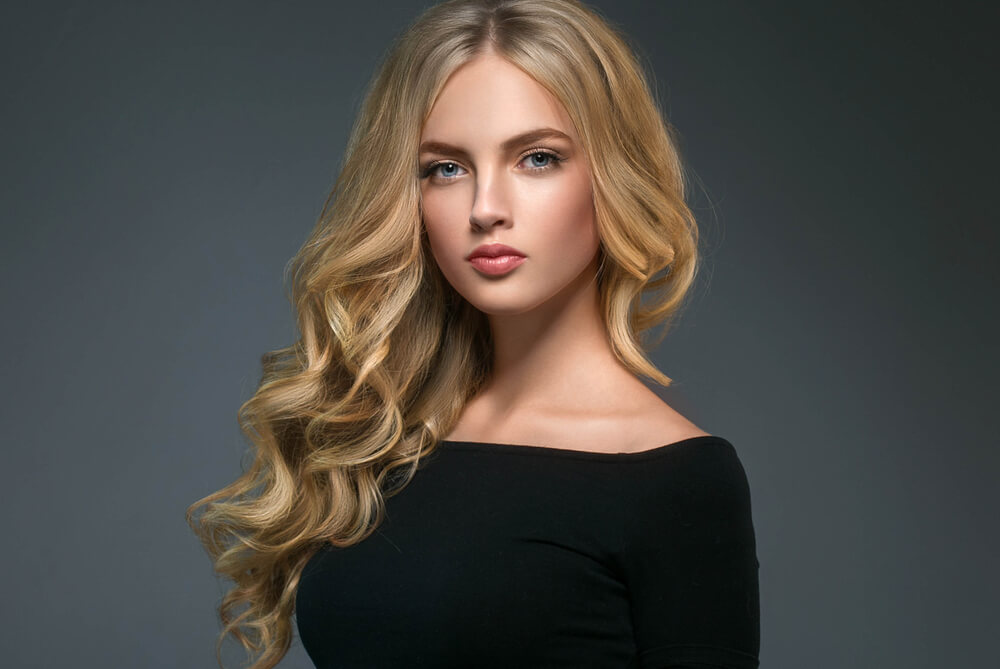 An extension is an essential feature of an impulsive movement. In this article, we will see what the characteristic of this type of movement is.

An extension is a movement that characterizes the longest wave of an impulsive wave. This movement allows us to differentiate between an impulse and a correction. An extension may appear in waves 1, 3, or 5, but it will never appear in more than one wave. In the following figure, we see the extended wave of “blue” degree and the “black” grade wave corresponds to the upper degree structure.

As in the previous case, extensions can have internal extensions. The rules for this scenario are the same as in the case of simple extensions.


The following figure corresponds to the Dow Jones Industrial Average (DJI) in the semilog scale. The chart shows the impulsive wave that begins with the October 1987 low at 1,616.2 pts., and concludes on October 2007 when DJI touched the 14,198.1 pts. The cycle ended when DJI made a new low in 2009, reaching the 6,470 pts.