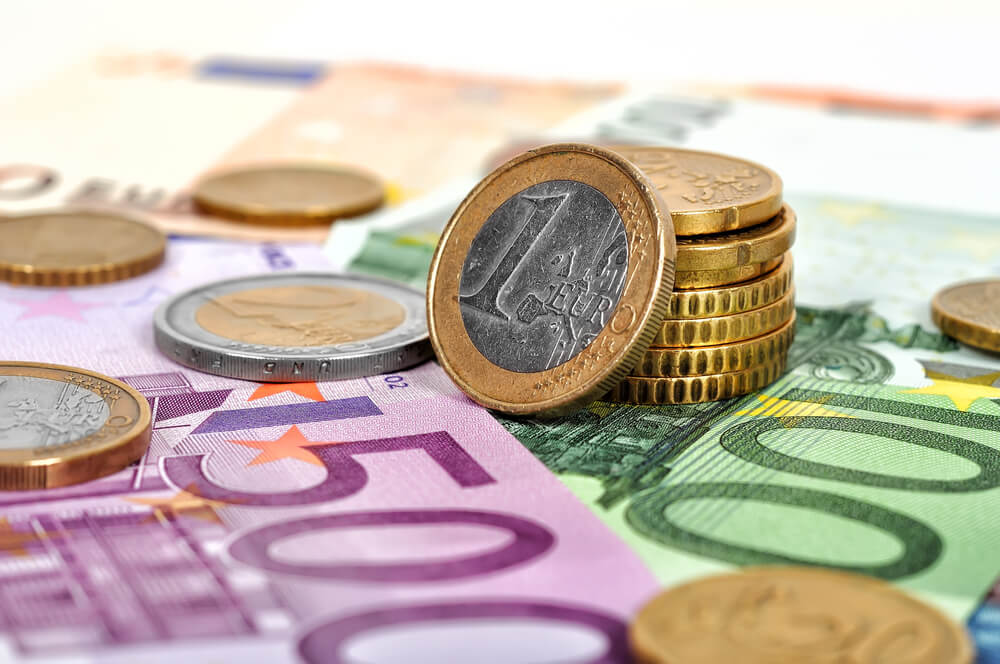 The U.S. dollar retreated for a second straight session, with the ICE Dollar Index slipping 0.1% to 99.02 on Wednesday. The euro climbed 0.3% to $1.0961. The top five economic think-tanks in Germany lowered their 2020 German GDP forecast to 1.1% from 1.8% previously, citing shrinking manufacturing production. And they said the economy could fall into a technical recession in the third quarter this year.

The EUR/USD currency pair took a buying at lows below 1.09 on Monday after the negative United States Manufacturing data propped the U.S. economic slowdown fears. As we know, the EUR/USD pair reached the recovery range above 1.0950 on Tuesday, ahead of unexpectedly lowest US ADP Employment data.

The United States’ ten-year treasury yield dropped by 3-basis-points and 4-basis-points on Tuesday and Wednesday, individually, and hit a bearish level of 1.578% in the Asian session. By the way, it’s one of the lowest levels since September 09.

However, the currency pair failed to hit the level of 1.0967, due to the decision by the United States President Donald Trump that to impose tariffs on $7.5 billion in European imports starting October 18.

At the data front, the U.S. non-manufacturing data scheduled to release at 14:00 GMT is anticipated to compensate for worse than expected manufacturing PMI activity during September. The PMI is expected to issue figures at 55.1 against 56.4 during August.

Massive slip in the U.S. economic data will prop the United States slowdown concerns, eventually supporting the EUR/USD pair to hit higher to 1.10. Moreover, the chances of a 25-basis-points rate cut by the Federal Reserve during this month have already increased from 40% to 84% this week. Whereas, if the data beats the expectations, then the EUR/USD pair could decline back below the 1.09 level.

A day before Non-farm payrolls, the EUR/USD is trading a bit muted, as traders are staying out of the market due to a National holiday in China and Germany. Despite that, the EUR/USD may trade bearish below 1.0964 to target 1.0915 area. On the other side, the bullish breakout of 1.0960 can lead EUR/USD 1.1020.

As we know, the greenback continues to drop since the start of the week. The dollar has the weakest start of a 4th-quarter since 2008 after following a slump in the 3rd-quarter range.

The United States stocks continued their decline due to more dismal data. The downward risk sentiment is increasing, and the global economy is slowing down, which was again evident in the U.S. data that pushed the U.S. benchmarks lower. The Dow Jones Industrial Average, DJIA, dropped around 344 points, or 1.3% during the previous session.

The USD/JPY has formed tweezers bottom on the 4-hour timeframe which is suggesting odds of a bullish reversal. The USD/JPY pair may find support at 106.90, and below this, it can go after 106.400. On the upper side, resistance stays at 107.450.

The WTI crude oil prices found on the recovery track, due to concerns of the worsening global economic outlook. The economic outlook hit crude oil prices very hard during the previous trading session as traders are pricing in the probability for development in solving the on-going trade war between the United States and China. The U.S. West Texas Intermediate (WTI) crude oil futures were up 23 cents, or 0.4%, to $52.87 a barrel, after sinking by 1.8% on Wednesday.

On the other hand, the global equity benchmarks found on the lowest level in a month on Wednesday. That came due to a sign of a recession in the United States economic growth. Secondly, the weaker economic data in Europe also distributed fears the global economy could fall into the slowdown.

There was a hurting sentiment in the previous trading session from the Energy Information Administration, which reported a surge of 3.1 million barrels in crude oil inventories in the last week.

It should also be noted that top oil exporter Saudi Arabia is planning to lift the cost for crude oil it sells to Asia during November. The sentiments came following the drone attack on Sauida Kingdoms, and its oil production has also started to spike in the Middle East.

The WTI crude oil is finishing the Asian session in a bearish mode, falling from 53 to 52.70. Crude oil is facing significant resistance at 53 levels today. The MACD and RSI are bearish as both of them are holding under their crossover levels of 0 and 50 respectively.