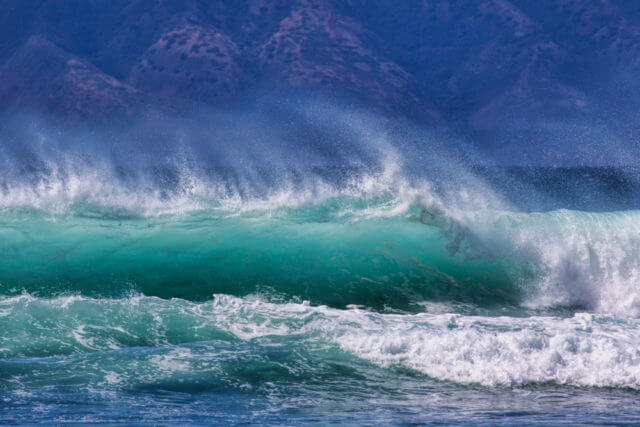 A diagonal is an impulsive pattern, but it is not an impulse. That is because Diagonals have the characteristics of corrective waves. In this article, we will explain the aspects of the diagonal formations.

Diagonal patterns share rules of both impulsive and corrective waves. Even when, as a motive wave, wave 3 is never the shortest, in the diagonal pattern, wave 4 can enter the territory of wave 1. There are two main types of diagonals, leading diagonal and ending diagonal. The following figure shows these two cases.

This impulsive pattern develops mainly in a fifth wave, especially when the market has made a significant advance in time. The internal structure corresponds to a 3-3-3-3-3 sequence. In this formation, wave 1 and 4 may or may not overlap. However, this is not an exclusive requirement. It has also been observed that internal wave 3 is the most extended.

The following example corresponds to the mini NASDAQ index (NQ) futures on the weekly timeframe and semilog scale. The bullish motive sequence began in September 2002 until the end of October 2007. In the figure, we observe the progress made by the price over the upper line of the diagonal. Once the price surpassed it, NQ started a corrective movement that ended in October 2009.

This type of impulsive wave can appear in both a wave 1 and an A wave. Its internal structure can be 5-3-5-3-5 or 3-3-3-3-5. In the main diagonal, wave 1 and 4 can overlap. However, this is not a mandatory requirement. Also, there is a possibility that the diagonal formation is expansive rather than contractive.