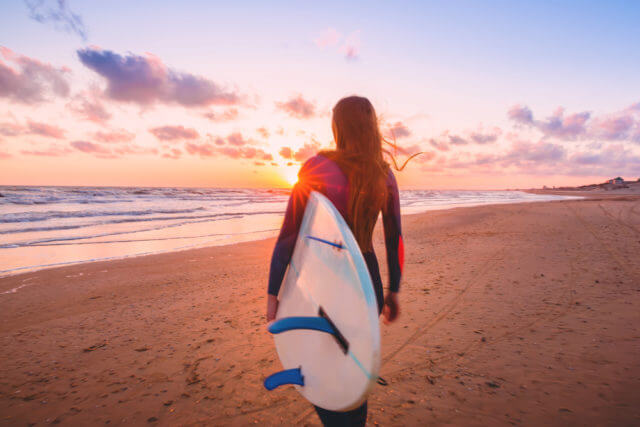 From the Elliott Wave cycle structure, we observe that waves 3, 5, A, and C, are tradeable. Waves 2, 4, 5, and B provide the retracement that generates the opportunities to entry following the direction of the trend.

Wave three characterizes by to be the best profitable movement of an entire Elliott Wave cycle. The following chart shows the way to trade wave three.

To place our entry, we have two options. The first alternative is following the retracement level, which could extend from 38.2% to 78.6%. The second alternative is to place the order after the wave B breakout.

The profit target is at least 100% of the Fibonacci projection from the origin, wave 1, and wave 2. Remember, the wave three rule “is not the shortest.” The second target is 127.2%, and the final corresponds to 161.8%.

After this high, the price action retraced in three waves as an A-B-C sequence, piercing 61.8% of the Fibonacci retracement. From the chart, we observe the two possibilities to place the entry to the market. The first alternative is to go long between the 50% and 61.8%. The second one is to wait for a wave B breakout above 795.06 pts.