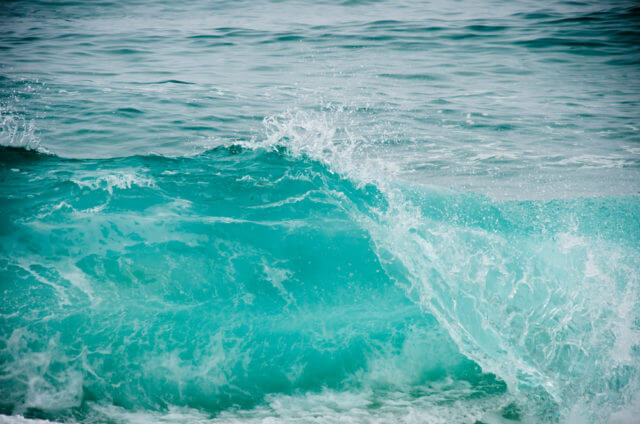 The third basic corrective formation is the triangle. This pattern follows a 3-3-3-3-3 sequence. In this educational article, we will unfold the main characteristics of this Elliott Wave pattern.

A triangle structure emerges when the two markets’ forces, buyers, and sellers, are in balance. When the triangle pattern is in progress, the volume and volatility tend to decrease over time.

The triangle pattern is the most common Elliott Wave structure. The main rule of construction is the composition of five segments, or internal waves, which are built by three waves each segment. The following chart shows the basic structure of a triangle pattern.

A triangle pattern tends to appear before the end of a trend. For this reason, it is useful the study in recognition of this Elliott Wave structure.

The triangle pattern in action

The example corresponds to the weekly chart of Nikkei 225 futures (CME:NKD) in log scale. The Japanese index shows a motive wave of Cycle degree in progress. The bullish sequence started in March 2009, when the market found buyers at 6,950 pts.

From the chart, we observe two triangles formations. The first one is a barrier triangle and was developed on wave 3 of Primary degree. The Elliott Wave structure started in the second half of May 2013 and ended in the first half of October 2014.

The second one is an expanding triangle in progress. The EW structure belongs to the fourth wave of Cycle degree. Currently develops the segment C-D. Consider the possibility that the price action could not reach the previous high of 2018 at 24,515 pts.

For the current sequence, the most likely path is a marginal upside, giving way to a bearish move probably to the 18,000 pts. Once completed this corrective move, Nikkei should start a rally with the eyes placed at the 26,000 pts.