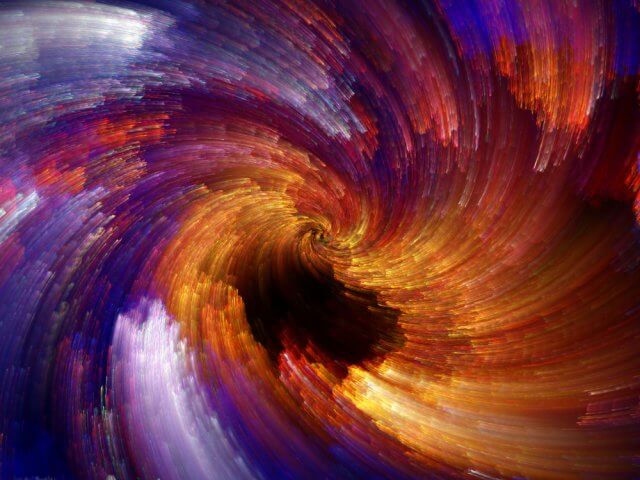 We have ended the section that covers the Advanced Level of the Elliott Wave Analysis based on the work developed by Glenn Neely, “Mastering Elliott Wave.” These concepts are described and includes the following aspects: