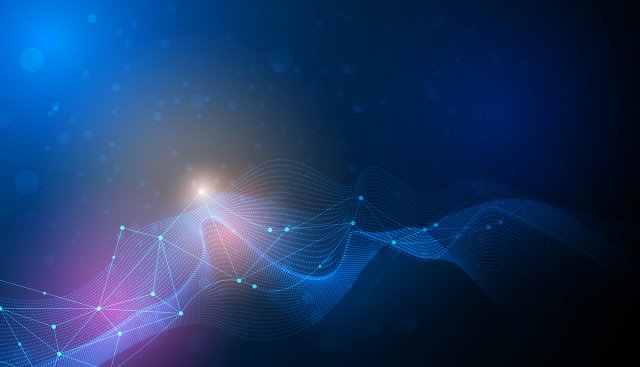 The expanding triangle tends to cheat the wave analyst more than the contracting triangle. This situation occurs because when the price moves in a volatile session, it tends to create a false breakout and quickly resuming its original trend.

The main characteristics of an expanding triangle are:

Horizontal Expanding Triangle. The characteristics of this pattern are as follows:

Irregular Expanding Triangle. This variation of the expanding triangle is the most common to find in the real market. The main characteristic of this variation is that every time that wave B try to surpass to wave A fails in its advance. Wave E and A are show a 161.8% relationship, being wave E the longest segment.

Continuous Expanding Triangle. This type of restrictive expanding triangle is the second most common pattern to find in the real market. The continuous triangle characterizes by failing when this tries to surpass the end of wave C. If wave D fails, the pattern could show a slight bullish or bearish bias. Finally, waves A and E will be related in a 261.8%, being wave E the longest segment.

In this educational article, corresponding to the last part of our four-part series covering the triangle pattern, we presented in the first section, the Non-Restrictive Contracting triangle. This group of contracting triangles tends to appear at the end of complex corrections, or the end of an impulsive terminal structure.

The second section corresponds to the expanding triangles, which are characterized by tricking the different market participants, who tend to think that the market has reversed and, after its last volatile movement corresponding to wave E, they discovered that the market in fact is resuming its previous trend.