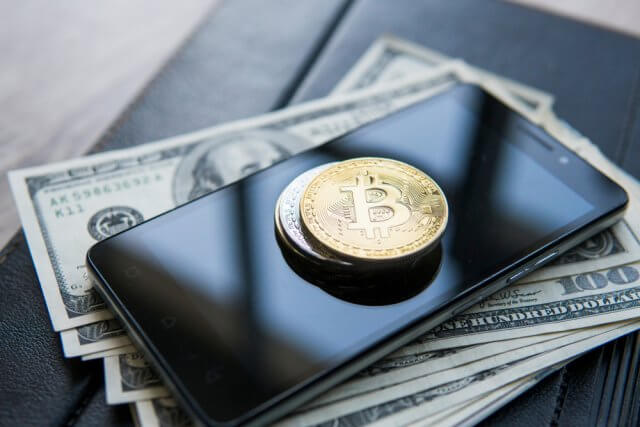 The crypto market has spent this weekend mostly with low volatility and one Bitcoin’s sudden price spike, which triggered the market for a short while.  Bitcoin is currently trading for $9,755, which represents an increase of 0.59% on the day. Meanwhile, Ethereum gained 0.42% on the day, while XRP lost 0.7%. 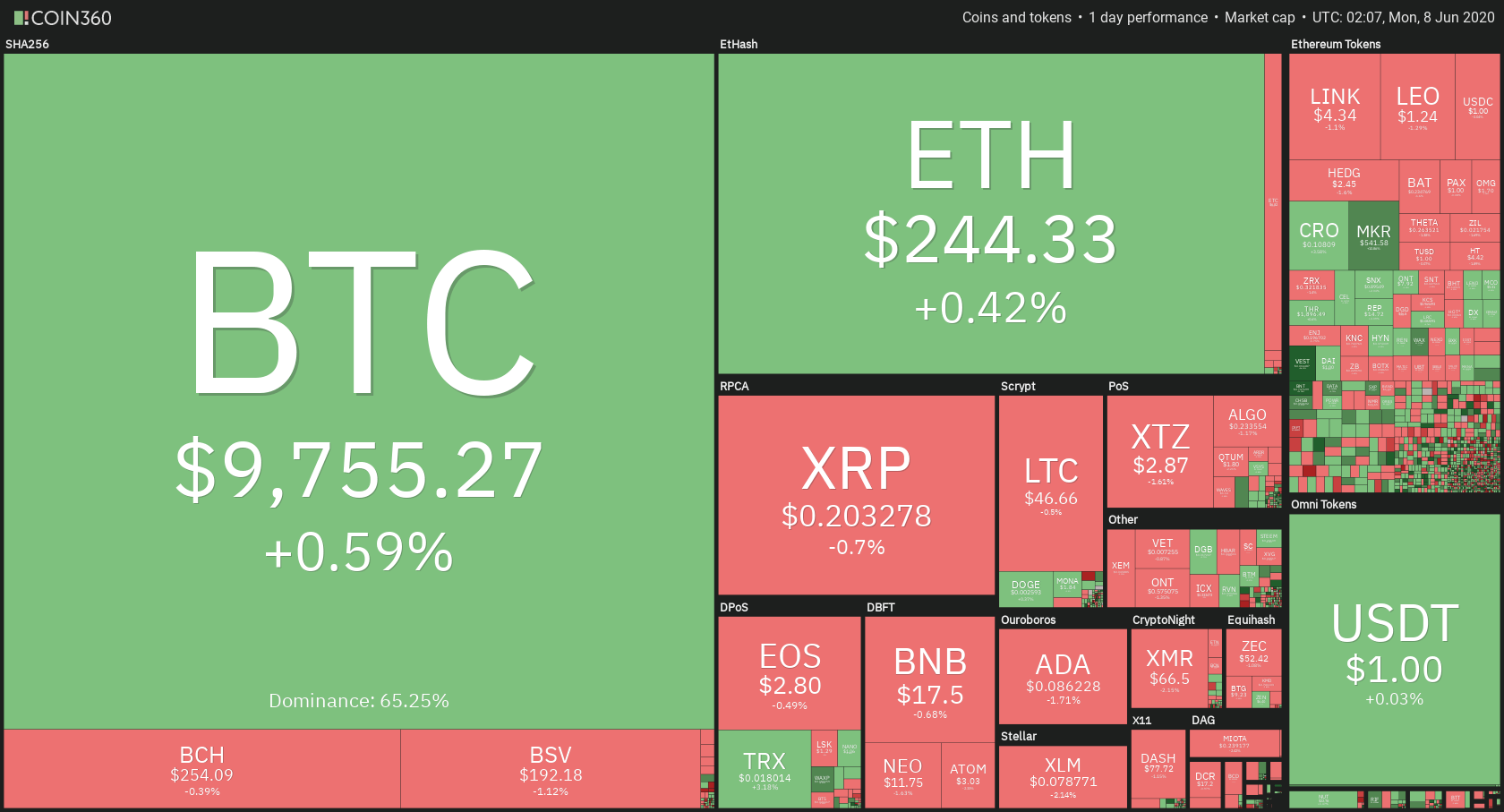 Loopring took the position of today’s biggest daily gainer, with gains of 21.23%. IOST lost 3.13% of its daily value, making it the most prominent daily loser.

Bitcoin’s dominance increased slightly since we last reported, with its value currently at 65.25%. This value represents a 0.11% difference to the upside when compared to Friday’s value. 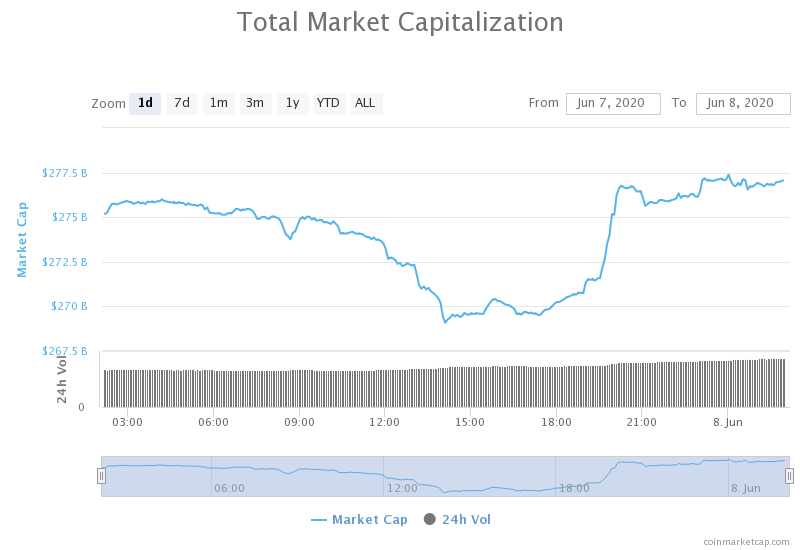 The cryptocurrency market capitalization decreased slightly over the weekend, with the market’s current value being $276.32 billion. This value represents an increase of $1.33 billion when compared to the value it had on Friday.

ST Engineering Aerospace’s subsidiary (located in the US) suffered a ransomware attack that extracted somewhere around 1.5TB of sensitive data from their database. This Singapore-based company was, as the report says, attacked by the well-known ransomware organization called Maze.

The report shows that the data stolen by these criminals is related to many things, including contract details with various governments, organizations, as well as airlines across the globe.

The largest cryptocurrency by market capitalization has spent the weekend without much turbulence. The price was on a slow downward-facing path, testing and slowly breaking narrow ranges until bulls seem to have had enough. The price then jumped up from $9,350 to $9,820 before coming back to the levels it is at at the moment. The $9,735 level is currently being tested.

Bitcoin’s volume was decreasing gradually throughout the weekend until the most recent rise, which caused the price to go up.

Ethereum’s chart looks similar to Bitcoin’s chart, though the moves to both the upside and downside aren’t as pronounced. The second-largest cryptocurrency by market cap gradually decreased in price until the bulls stepped in and brought the price from $235 to $245. The bottom of this descending mini-trend was seemingly the 50-period moving average.

Ethereum’s volume increased during the upswing but quickly returned to its usual (low) levels.

XRP has spent the weekend trading within a narrow range, bound by $0.2 support and $0.205 resistance level. Both of these levels got tested, but none showed any definitive signs of breaking. XRP’s future price direction will most likely be determined by Bitcoin’s next move.