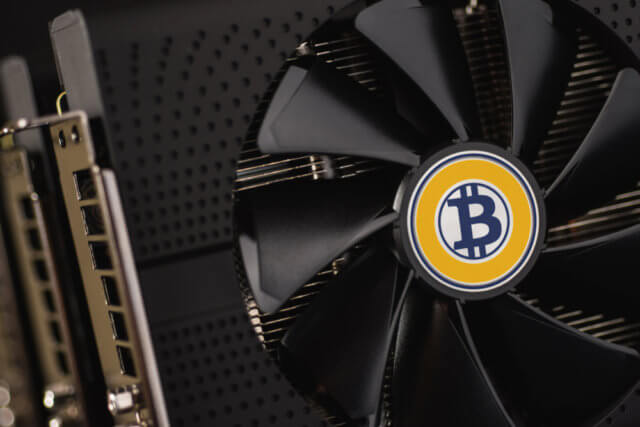 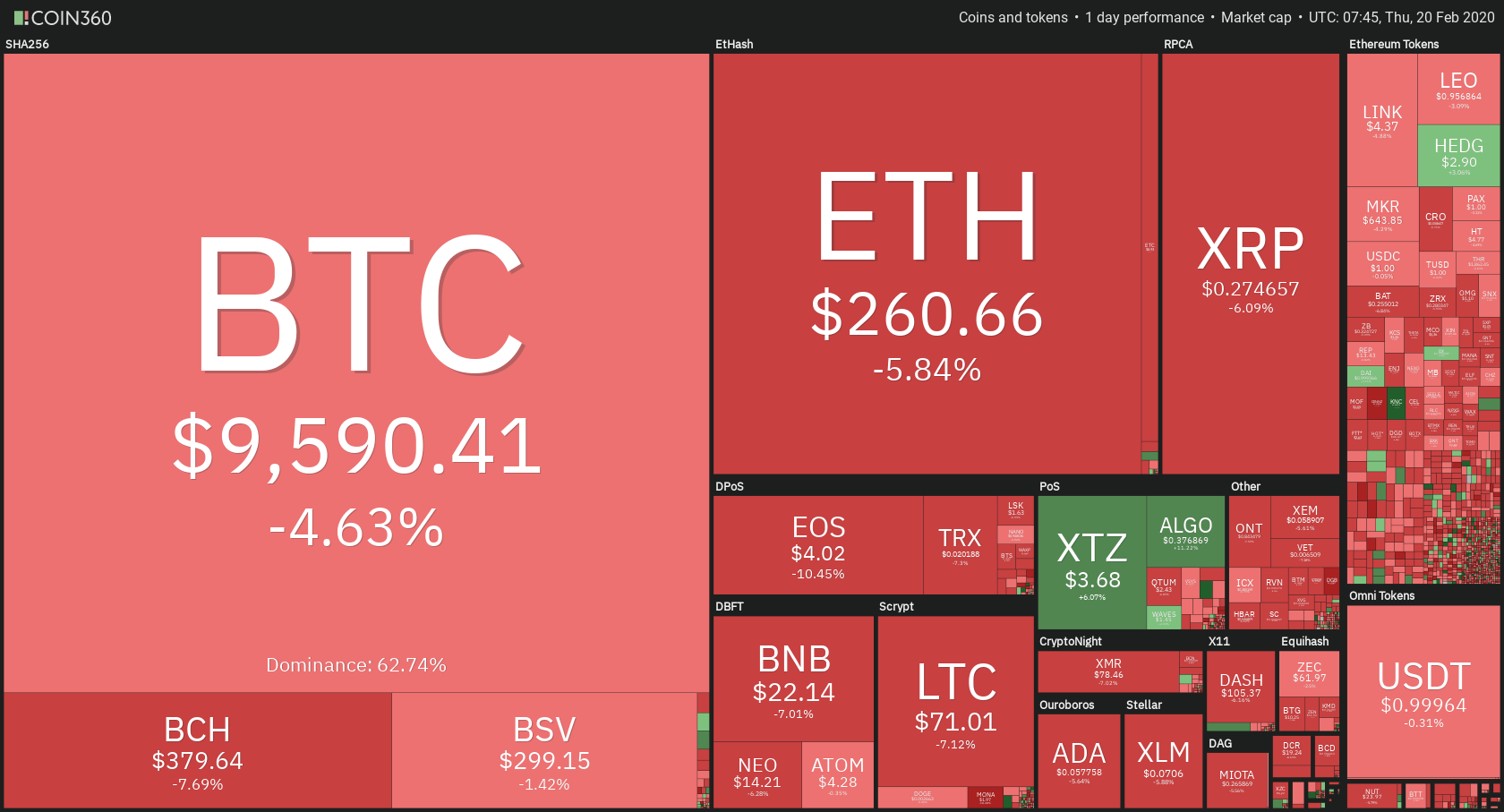 Bitcoin’s dominance increased slightly as altcoins fell just a bit more than BTC did in the past 24 hours. It is now at 62.74%, which represents an increase of 0.19% when compared to the value it had yesterday. 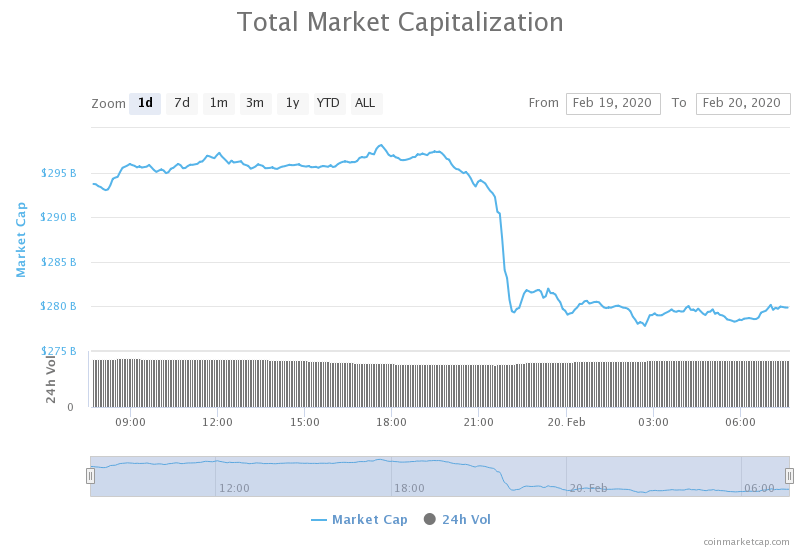 The cryptocurrency market capitalization decreased significantly in the past 24 hours. It is currently valued at $278.90 billion, which represents a decrease of $14.94 billion when compared to the value it had yesterday.

While most people looked at the new camera, the official marketing material assured the market that the phone would also improve the integrated blockchain security features that they introduced a year ago with the Galaxy S10.

Bitcoin Gold’s price is being heavily manipulated by a whale controlling almost half of the circulating supply. Independent trader and analyst, who wants to remain anonymous, conducted this research, and came to the conclusion that one whale holds this much BTG.

He published the findings in a blog post, explaining why he believes that an individual or a single group of people accumulated a huge Bitcoin Gold position.

Bitcoin was moving slightly up or sideways until one big red candle, which brought its price to the $9,300 levels. The largest cryptocurrency experienced a massive sell-off (possibly from a single source) as the price fell from $10,150 to $9,300 during only one 5-minute candle. Bitcoin is now stable and trading above the $9,580 support level.

Bitcoin’s volume in the past 24 hours was average, with the exception of one big candle which occurred during the sudden price drop.

Ethereum experienced the same fate as Bitcoin. Its price was solid and stable while moving to the upside or sideways until one big red candle brought ETH’s price to $250. Ethereum recovered and managed to stay above the $259.5 support line.

Ethereum’s volume was average, with the exception of the big red candle. Its RSI level is hovering around the middle of the value range.

XRP was no different from the other two of the top3 cryptocurrencies in the past 24 hours. The third-largest cryptocurrency experienced a quick and sudden selloff, which brought its price from $0.31 all the way down to $0.27. The price has not moved much from the bottom, so it is currently hovering just around $0.275.

XRP’s volume declined slightly, while the red candle during the selloff was above the daily average candle, but below average big “spike” candle XRP had recently. It’s RSI level is approaching oversold territory.