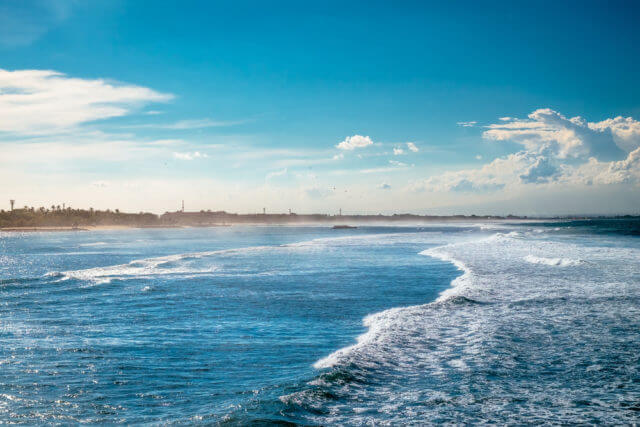 The flat pattern is a corrective formation that runs in a 3-3-5 sequence. Also, compared with other Elliott wave patterns, it has the most extensive variations. In this educational article, we will review the characteristics of the flat correction and its varieties.

The flat structure is one of the three basic corrective patterns described by R.N. Elliott in his hork “The Wave Principle.” This formation has an internal 3-3-5 sequence. The next figure illustrates the basic concept.

The main characteristic of the flat pattern is that wave B tends to extend more than 61.8% of wave A.

Even wave B can surpass 100% of wave A. Depending on its extension, wave B will be weak, regular, or strong. As a summary,

On the other hand, wave C must be above or equal to 38.2% of wave A. Additionally, wave C tends to variate its extension depending on the wave B strength.

The Gasoline daily chart illustrates a flat structure. The measuring process of wave A makes us observe that wave B retraces between 618% and 81% of wave A.

In consequence, as said previously, the corrective pattern corresponds to a weak flat structure. Thus, we should expect a wave C that retraces over 100% of wave B, as shown in the following chart.

In summary, the measuring process of wave B of a flat pattern is a useful process that could allow you to identify the potential extension of wave C.