Bitcoin was designed to be a peer-to-peer system that allows its users to transfer funds or information without central authority or third party getting involved. By using Bitcoin, users fix the problems of censorship, fraud, and many others. On top of that, the automated issuance mechanism of Bitcoin through mining removes the control that central and private banks had.
The primary goal of Bitcoin’s creation was to return the control of money to its owners. However, these same fund owners entrust their funds to third-party services on a daily basis. The most popular service providers in this industry are cryptocurrency exchanges. These centralized exchanges are easy to use and access. On top of that, they are a great option when it comes to using advanced trading features such as margin trading.
However, these exchanges represent a security risk for the users’ funds. Not only that, but they go against everything that Bitcoin and cryptocurrencies in general stand for. While some exchanges have better security features than others, security breaches are not rare in this industry. Exchanges got hacked, and people lost their crypto holdings in a matter of seconds. 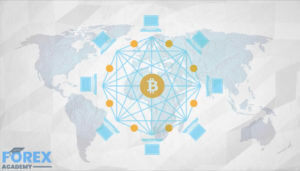 So what’s the alternative?

With all that being said, users still need to exchange their funds somewhere. Bitcoin is not yet an accepted payment method in most places, and people need places where they can sell it for fiat currency. Also, obtaining some altcoins can only be done in exchanges where people can exchange major cryptocurrencies for smaller ones. So how can people not compromise their security while still being able to exchange cryptocurrency? The answer lies with decentralized exchanges (better known as DEXs). 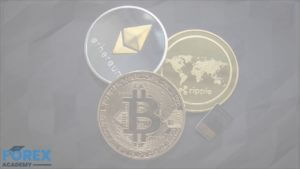 Decentralized exchanges are exchange markets that don’t require a third-party service to hold the customer’s funds. The exchange trades occur directly between users through an automated process, which greatly increases the decentralization aspect of DEXs. The decentralized exchange system opposes the centralized model in which users deposit their funds while the exchange issues them an ‘IOU’ that can is then traded on the platform. These funds are converted back into the cryptocurrency once a withdrawal is asked for. 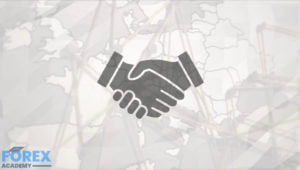 Pros and cons of DEXs

Decentralized exchanges provide a unique way of transacting cryptocurrencies. However, there are still many obstacles to tackle before DEXs become what they are intended to be. With low liquidity and non-user-friendly interfaces, DEXs are just another tool for people that want to exchange their crypto assets safely. However, to mass adoption, DEXs have a long way to go.