What is Bitcoin halving?

Before explaining Bitcoin halving, we need to know how Bitcoin mining works. Each time a block is verified by submitting a correct answer to the equation, new Bitcoins come as a reward. Satoshi Nakamoto set up two major rules for the proof of work protocol:

Bitcoin’s maximum supply is finite. It is limited to 21 million and cannot be changed.

The number of Bitcoins generated per block and distributed as a mining reward halves (decreases by 50%) every 210,000 blocks. 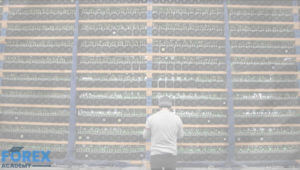 How long until Bitcoin rewards halve?

As one block is found every 10 minutes on average, 210,000 blocks would be found in approximately four years. The mining reward for solving the block puzzle will halve by 50% every four years. Bitcoin’s first mined block rewarded the miner 50 Bitcoin. Two halvings after, and we are in the present, where each block grants 12.5 Bitcoin. Next, halving will reduce that amount to 6.25 Bitcoin and so forth until there are no more Bitcoin to be mined. When there are no more Bitcoin to be mined, miners will be compensated through mining fees.

Why is halving created?

The explanation of the creation of halving events lies in the law of supply and demand. If coins are mined too fast, the supply will rise too fast, and there will be a lot more Bitcoin in circulation. This will, in turn, devalue the currency.
Vitalik Buterin, the lead developer of the Ethereum project, explained the need for halving to occur is to keep inflation under control. Additionally, he explained that “One of the major faults of traditional fiat currencies controlled by central banks is that the banks can print as much of the currency as they want, and if they print too much, the laws of supply and demand ensure that the value of the currency starts dropping quickly.” 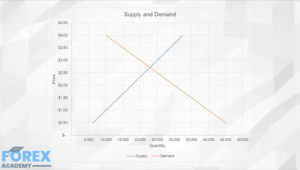 When Will the Next Halving Occur?

As previously mentioned, each block takes 10 minutes to generate on average. Taking that into consideration, we can estimate the next block halving event to occur somewhere around June 2020. Many websites track block generation and estimate when the reward halving will happen exactly. They even have countdowns that let people know the date and time of the estimation.
One important thing to mention is that some people noticed that each block takes only 9 minutes and 20 seconds on average to generate, instead of the presumed 10.

How Will the Bitcoin Halving Affect Bitcoin’s Price?

As block halving essentially reduces the further supply of Bitcoin, many people will ask whether the price will be affected by this event. Sadly (or fortunately), no one knows. The 2016’s halving event had no major effects on the price at that time. A week after the event, Bitcoin went from $650 to $675.
However, even if there are no apparent signs of price change, economic principles of supply and demand still work. Either the price will increase after the halving, or the current price already includes the speculation of what’s about to happen. 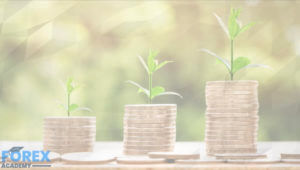 Bitcoin is a scarce asset by design. The specific rules, such as a limited supply of 21 million Bitcoin as well as an inflation reduction “tool,” which is the halving event, make sure that Bitcoin becomes even more valuable over time. The Bitcoin halving event should not be considered as a date at which the price of Bitcoin skyrockets, but rather a tool which keeps inflation in check. This is one of the main attributes of Bitcoin and one that separates it from fiat currencies, which are inflationary by nature.