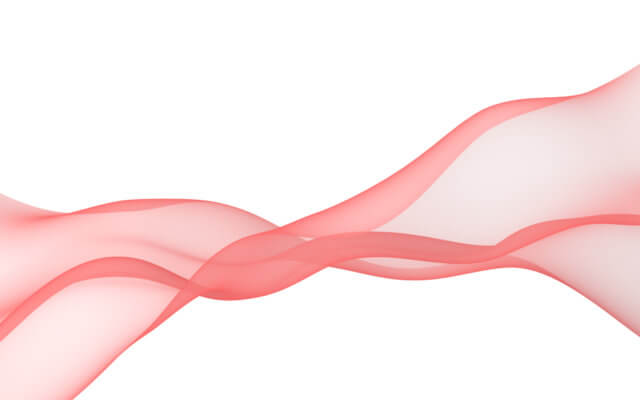 This rule is the foundation of wave theory; without the alternation, the wave theory would not exist. This rule states, “when two consecutive waves are compared, one must be different from the other and both must also be unique in form.

The essential element that distinguishes the alternation in the wave analysis is time. In other words, this means that if a movement on one wave occurs a reduced time span, the next move should take place in an extensive period compared with the previous move.

In wave theory, we observe the alternation in the following characteristics:

The equality rule establishes that two of non-extended waves tends to be equal in terms of price, time, or both.

This rule is useful, especially when the third wave is the extended wave, and the fifth fails. However, it is not helpful when the first wave is extended or is a terminal formation.

The superposition principle can be used in two different ways depending on the kind of impulsive structure; it means if the motive wave corresponds to a trend movement or a terminal sequence.

If the price action develops a trend movement, then waves two and four will never overlap. In terms of its internal sequence, the motive wave will have a 5-3-5-3-5 sequence.

If the price action follows a terminal move, then wave four will penetrate the second wave area partially. The internal subdivision of this find of waves will follow a 3-3-3-3-3 sequence.

The GBPUSD pair in its 12-hour chart illustrates the Elliott wave principle in the real market.

In the figure, we observe how the GBPUSD pair follows the Elliott wave principle. Firstly, the motive wave has five internal segments that create an upward trend; the third wave is not the shortest, and as shown in the chart, the third move corresponds to the extended wave.

Once finished the five-wave sequence, it starts a corrective move in the opposite direction of the trend following a three-wave structure, which still seems in progress.

Following the alternation rule, we observe that the first wave advanced 625 pips in 17 days, while the third jumped 817 pips in 11 days. Finally, the fifth wave ran 691 pips in 16 days. These measurements enable us to observe that the GBPUSD comply with the extension, equality, and superposition rules.

At the same time, we observe that corrective waves also alternates between themselves. The second wave retraced the movement formed by the first wave in 16 days, while the fourth wave retraced the advances of the third wave during 36 days.

In this article, we extended the toolbox for the wave analysis process, from where rules as the alternation, equality, and superposition, add to the seven basic rules and extension defined in our previous educational post.

In our next educational post, we will present the canalization process, which will allow the wave analyst to understand the price action from the Elliott wave perspective.