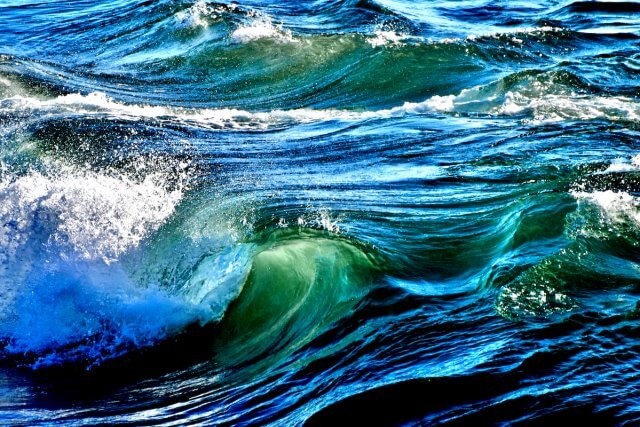 The Elliott wave theory applied in financial markets allows the wave analyst to support its forecasting process and make a decision in the investment stage.

This educational article corresponds to the first of four parts, which aim to help understand the current market position. In particular, we’ll present the impulsive waves and its variations.

The impulsive movements appear only in advance positions. In consequence, waves 2, 4, b, d, or x, will never be part of a motive wave. The wave analyst can find motive waves in only two market stages, in a trend structural series or when the markets develop a terminal sequence.

In his work “The Wave Principle,” R.N. Elliott defined this kind of pattern as “triangle diagonal.” However, Glenn Neely to avoid confusion re-calls to this pattern as “terminal impulsive wave,” providing an intuitive and it-self definition.

In this educational article, we reviewed the context of each case of extended, non-extended, and corrective waves, which advances in a motive sequence.

In particular, the wave analyst must maintain in consideration that in an impulsive sequence must have only one extended wave, in this context, a complex correction should appear before or after an extended wave.

In our next article, that corresponds to the second part, we’ll present the observations in corrective waves, in particular, we’ll discuss the flat and zigzag patterns.