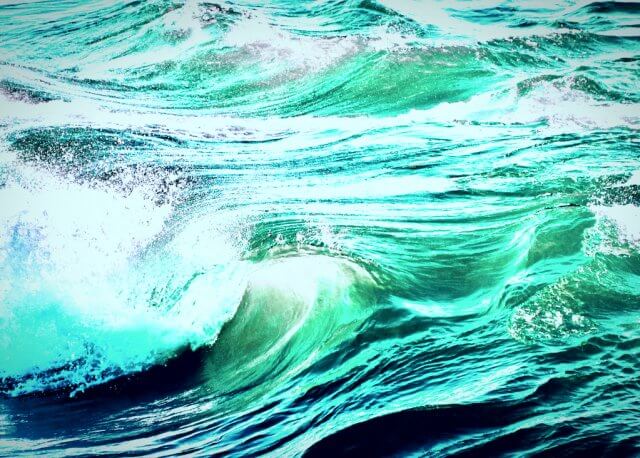 As we commented in previous articles that cover the corrective structures, R.N. Elliott considers its study as a key to understand the current market situation and what to expect for the next path.

In this educational article, we expand the observations of the flat and the zigzag pattern.

In the first part of this four-part series, we commented that impulsive waves create trends. Corrective waves correct or retrace the progression of the trending movement developed by the motive waves. A corrective structure will never appear in a wave 1, 3, 5, in a wave A and C of a zigzag, and wave C of a flat pattern.

The flat pattern develops different variations depending on the strength of the trend or the level of complexity of the correction in progress. In its fundamental nature, the flat follows an internal sequence as 3-3-5.

On the other hand, variations in the flat pattern surge in the extensions of its waves B and C. In brief words, as wave B extends more than the 100% of wave A, wave C will tend to be short. And the lesser the retrace of wave A by wave B, the larger wave C will be.

In this educational article, we presented the variations of the flat pattern and the zigzag. These variations can provide a significative clue to the wave analyst respecting to the market situation and what to expect for the following sessions.

In the next educational article, corresponding to the third part of the advanced applications in wave analysis, we will present the variations in the triangle pattern.