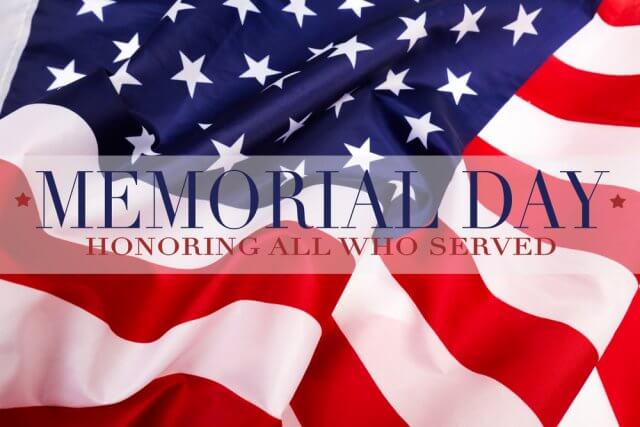 The EUR/USD dropped 0.4% to 1.0902. European Central Bank’s latest monetary policy accounts showed that officials agreed that “a swift V-shaped recovery could probably already be ruled out at this stage” and “the Governing Council would have to stand ready to adjust the Pandemic Emergency Purchase Program and potentially other instruments if it saw that the scale of the stimulus was falling short of what was needed.”

During the previous week, the FOMC minutes failed to impress the market as there was no surprise element in the presentation of the Powell presentation and was ignored by market participants. It was widely expected that the coronavirus outbreak would continue to weigh on the economy, and the economic outlook would remain somewhat pessimistic. Greenback holds onto its losses as there was no room for surprises in the minutes of the meeting.

The EUR/USD prices are holding at 1.0840 as these were facing strong resistance around 1.0993, which marks the triple top resistance level and can trigger selling in the pair. Conversely, the EUR/USD pair may find support around 1.0853, as the 1.0993 level is already violated. The MACD is recently forming selling candles, which suggests the trend of the sale in the pair. So the overall trading range can be from 1.0924 level to 1.0856. Today, we can look for selling trades under 1.0915 for 40/50 pips profit.

The GBP/USD lost 0.5% to 1.2166. Official data showed that U.K. retail sales declined 18.1% on month in April (-15.5% expected). The GBP/USD pair continued to follow its previous day’s trend of downward movement and dropped during the previous week. The decline in currency pair could be attributed to the increasing speculations that the Bank of England will consider to ease monetary policy further. The Governor of Bank of England, Andrew Bailey, said that he had changed his position into negative interest rates given the crisis.

On the other hand, the broad-based U.S. dollar posted major weight on the GBP. As the U.S. dollar flashed green and took bids due to multiple reasons, most were concerned with global trade relations. The U.S. and China trade tussle further fueled by China’s action to impose new Hong Kong security law. Whereas, The U.S. Dollar Index that tracks the greenback against a basket of other currencies was up 0.19% to 199.593 by 11:44 PM ET (4:44 AM GMT). The U.S. dollar will likely continue its bullish bias during the weekend if the geopolitical tensions remain the same, keeping the currency pair under pressure.

The BoE Governor Andrew Bailey hinted on Wednesday that the Bank of England was thinking about introducing negative interest rates in more than 300 years of history, which instantly weighed on the GBP and turned out to be one of the major factors that kept a lid on any gains in the pair.

On Monday, the Cable is finding hurdle around 1.2269 marks, and it extends to form a doji and bearish engulfing beneath 1.2269 zones, which has lead a bearish correction in the Cable. On the downside, the GBP may gain support against the U.S. dollar around 1.2170 level. The MACD and 50 EMA are supporting selling bias in the pair. The bullish breakout of 1.2270 level can lead the Sterling prices towards 1.2360. While breakout of the support level of 1.2169 may lead the Sterling pair towards the 1.2080 support zone.

The USD/JPY was flat at 107.63. The Bank of Japan announced plans to start a new 75 trillion yen lending program in June, to support coronavirus-hit businesses while keeping its benchmark rate at -0.1% and 10-year government bond yield target at about 0% unchanged. Meanwhile, it is reported that the Japanese government is finalizing a new Y100 trillion coronavirus relief package.

While explaining the key factor behind the risk-off market sentiment, the already intensified conflict between the United States and China further bolstered by the Zhang Yesui warning to the United States that China will strongly defend its U.S. does anything to undermine China’s core interests. Besides, China’s decision to impose new Hong Kong security law further fueled concerns about a major US-China tussle that underpinned Japan’s safe-haven status and excreted downside pressure on the currency pair.

On the other hand, the upticks in the safe-haven Japanese yen were further bolstered by the Bank of Japan’s decision to leave its monetary policy unchanged during the unscheduled meeting held this Friday. As well as, the Japanese central bank announced targeted loans for small and mid-sized firms in order to control the negative impact caused by the coronavirus pandemic.

However, the broad-based U.S. dollar is performing the pair’s role and helping the pair to limit its losses. After using the very harsh word from US-China, investors turned to the safe-haven dollar, which tried to exert some positive impact on the currency pair. Whereas, The U.S. Dollar Index that tracks the greenback against a basket of other currencies was up 0.19% to 199.593 by 11:44 PM ET (4:44 AM GMT). Moving on, the U.S. dollar will likely continue its bullish bias during the weekend if the geopolitical tensions remain the same.