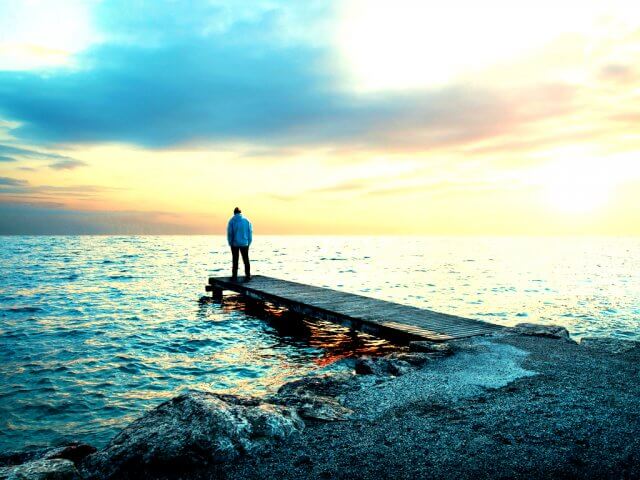 R.N. Elliott, in his treatise “The Wave Principle,” emphasizes the importance of the corrective patterns knowledge. Elliott adds that its comprehension can provide to wave analyst an advantage in the forecasting process.

Glenn Neely, in his work “Mastering Elliott Wave,” not only expands this information defining a set of observations about the different corrective patterns and its potential implication for the next path. He also extends these observations to impulsive structures.

The significative movements occur after a correction; in this sense, the knowledge of the potential extension of the next move provides a valuable edge to wave analyst.

The following list shows the corrective formations according to their strength level.

Glenn Neely, in his work, considers that triangle patterns require a different treatment.

The advantage of the next movement of an impulsive wave is the knowledge of the potential correction. In this context, it is tough to determine what kind of correction will occur before the corrective sequence begins.

In this educational article, we discussed the observations described by Glenn Neely in his work “Mastering Elliott Wave” concerning the potential next movement, depending on the pattern in progress.

In this context, Neely, following the steps of R.N. Elliott, provides an ample proportion of time to describe what to expect after a corrective structure. This knowledge could provide the wave analyst an advantage in its comprehension about the market situation and what should be the potential next move.

In our following article, we will present the advanced applications in the wave analysis in a four-part series.