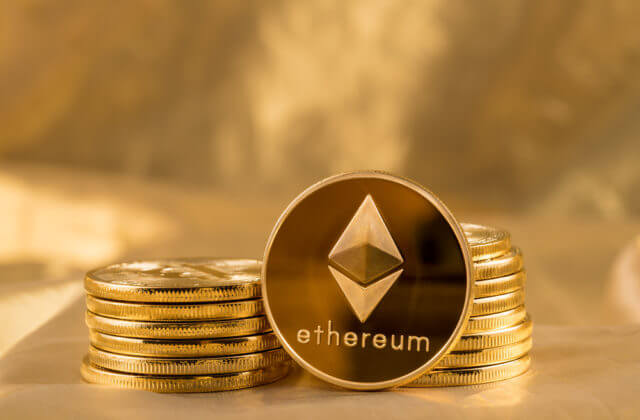 The most talked-about cryptocurrency after Bitcoin is Ether. Ether is second in market capitalization after Bitcoin. While the Bitcoin network is only about minting Bitcoins using the POW consensus algorithm, the Ethereum platform is much more than just the cryptocurrency that the network helps in minting. Vitalik Buterin developed the Ethereum platform by taking inspiration from Bitcoin whitepaper. He wants Ethereum to be something called ‘World Computer.’

The worldwide web(www), which came into existence with the advent of the internet, transformed our lives completely. To login to different websites, we store our email id’s and passwords in various machines, though the devices may be personal. Still, the credential information is stored in the servers of different websites around the world. Hackers make these servers as targets and steal our information, which results in a breathtaking loss. Hence Ethereum’s goal is to protect user’s data. Ethereum wants to disrupt the client-server model by using thousands of nodes across the globe run by individual volunteers.

Ether is traded under the name of ETH in cryptocurrency exchanges. Each Ether costs about $172.49, while the market cap of Ethereum is around 18 billion dollars. The 24-hour trading volume is approximately 7 billion dollars.

Consensus algorithms are the backbone of any blockchain network. Bitcoin and Ethereum both use Proof of Work (POW) as a consensus algorithm today. But Ethereum aims to move to Proof of Stake (POS) as POW is very costly concerning the power consumption and computational resources consumption as well. Ethereum hard fork is impending where the significant change is going to be the switch from POW to POS.

While Bitcoin has given birth to the concept of cryptocurrency, Ethereum went a bit ahead and explored the true potential of blockchain technology with decentralized apps. After Bitcoin, Ethereum is the next go-to cryptocurrency concerning any measure one can check. Ether price has been kind of stable this year, and investors can hold on to it for the long term as the hard fork of the Ethereum is only going to make the coin even better. Stay tuned for more informative content on individual cryptos.