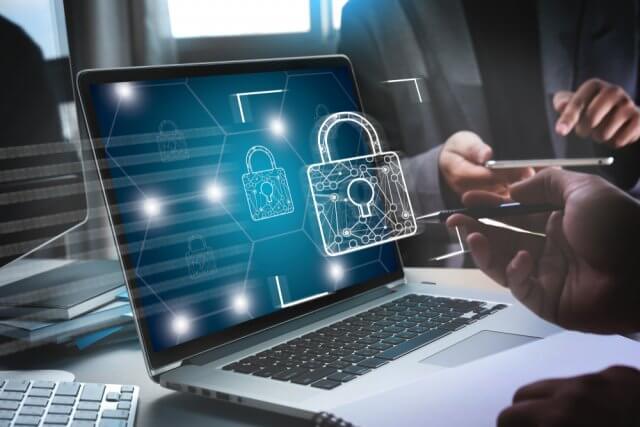 The smart contracts are now used extensively in the crypto and blockchain space for various use cases, especially for transactions involving a very high volume of money. Hence, it has been more critical than ever to check out smart contracts for any vulnerabilities. These vulnerabilities are the reasons for hacking some of the cryptocurrency platforms, even though the blockchain network is very secure. Hence the timely audits and formal verifications are must both concerning hardware and software to ensure optimal security.

What is Formal Verification?

While formal verification used to be done mostly for the hardware components, it is increasing the testing in software components as well. As there is no third-party involvement in vast transfers of the money, these are autonomous transfers. Hence, smart contracts should be robust enough without any faults.

Why is Formal Verification used for Smart Contracts?

Ethereum is a Turing complete machine, started utilizing the concept of smart contracts. Hence an analysis has been done on around one million smart contracts of Ethereum to check their robustness. It has been found that nearly around 32,000 contracts are faulty. The contracts are seen to be flawed because they were found to either lock the funds indefinitely or release the funds to arbitrary users, and anyone could kill the contract.

Given the nature of the immutability of smart contracts, if these problems aren’t detected before the deployment of the agreement, it will create serious issues once the code is deployed.

Many platforms that are using smart contracts robustly are trying to integrate formal verification into their platforms. Let us see some of them below:

There are certain challenges in implementing formal verification in the Ethereum platform. One is gas limits, and the other one is its solidity programming language. To understand solidity, it should be compiled into bytecode. The compiler changes rapidly, so the verification tools should be in tandem with the speed of the compiler.

Measuring the positive impact of formal verification in the smart contracts will take some time since the adoption is slow. Many are realizing just yet the vulnerabilities of smart contracts, and given its substantial financial transactions, the weaknesses should be captured effectively and curtailed at the very beginning to restrict the losses.