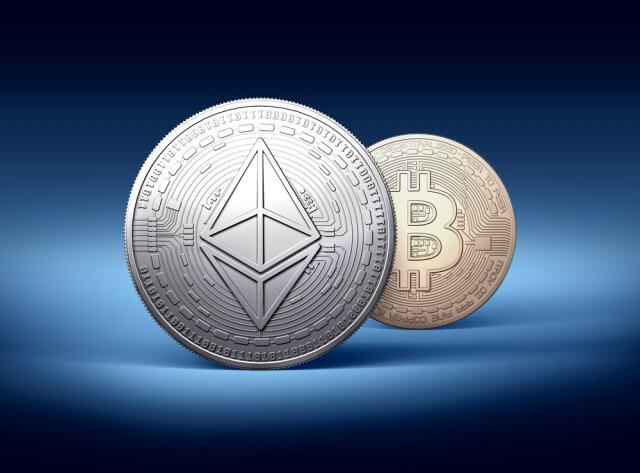 Bitcoin owns a stable use case and plays an active role in the industry as a public good. Although, it has limited features, leaving almost a very little space for future innovations encouraging Bitcoiners to explore what else can be done with Bitcoin. From this, an idea evolved that Bitcoin can be used on other blockchains. This is how we reached to tokenized Bitcoin on Ethereum. As the name suggests, Bitcoin is tokenized so that it can be used on other blockchains.

Bitcoin is a reserved asset in the cryptocurrency world. It has the highest adoption rate, highest trading volume, best liquidity, and holding a superior position in the crypto capitalization market. In fact, entrepreneurs believe that Bitcoin can serve all required purposes in the market, so there is no need for any other cryptocurrency. Bitcoin with an uppercase b is a network whereas with a lowercase b is a unit of account.

What is Bitcoin Tokenization?

The tokenization of Bitcoin means processing it to deliver a blockchain security token, specifically having real tradable value. Security tokens can refer to company shares, real estate ownership, or investment fund. These can be used as exchange units for trade in a secondary market.

Why tokenize Bitcoin on Ethereum?

Bitcoin is designed to deal with a few things only and has inherent limitations, but we know that it is the most valuable crypto out there. Technically, we can execute smart contracts using Bitcoin, but it has limited opportunities as compared to Ethereum. Bitcoin is an amount we are holding, while Ethereum provides us with an opportunity to build something with it.

Tokenising bitcoin in other networks can improve its utility. It can enable various functionality that the native Bitcoin doesn’t support. The security model and core functionalities of Bitcoin remain constant, with other advantages like the increased speed of transactions, high privacy, and tangibility.

DeFi was raised with a potential composability idea, which means the same public is executing the applications. It is an open-source platform with a permissionless base layer so that all the users can work together seamlessly. The composable layer of Bitcoin has introduced a new form of financial framework blocks that could enable is to implement Bitcoin in various types of applications.

You can tokenize Bitcoin on various blockchains like Ethereum. All are having different degrees of decentralization, various assumptions regarding risk factors, and trust issues. Transactions with the launch of Ethereum become cheaper and faster. But it’s quite dangerous also if the holder loses bitcoin due to any contract bug as there will be no alternative way to unlock those bitcoins on the blockchain.

The prime reason behind tokenizing bitcoin on Ethereum is to enhance bitcoin’s utility. Ethereum has captured significant share in bitcoin transactions; there is an increase in the involvement of Ethereum in the global network for value transactions. Blockchain industries are developing to bridge the gap between the cryptocurrency networks.

The tokenization of bitcoin created a new financial scheme that is more efficient, vast, and democratic. Through tokenization, players in the traditional market are growing rapidly, and new contenders are showing interest in adopting the technology.