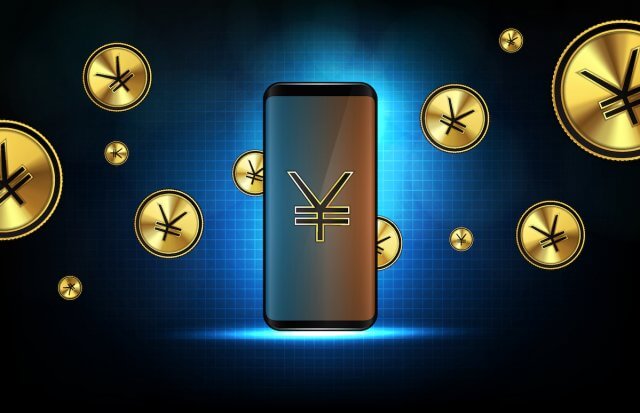 The cryptocurrency market has spent the day consolidating and testing its support and (in a rare case) resistance levels. Bitcoin is currently trading for $8,954, which represents n increase of 1.12% on the day. Meanwhile, Ethereum lost 0.86% on the day, while XRP went down by 0.57%. 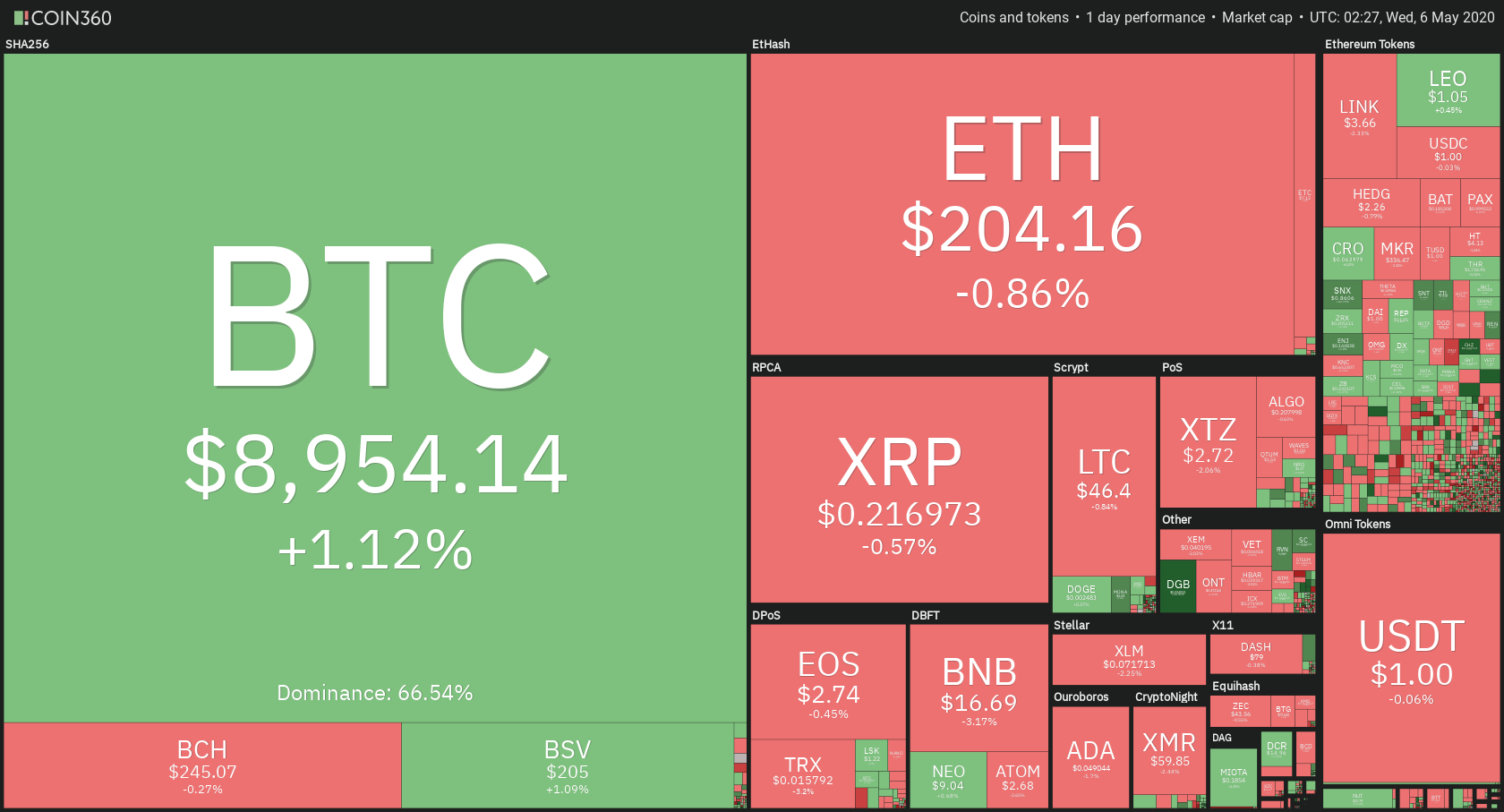 Bitcoin’s dominance stayed at the same place in the past 24 hours, with its value currently at 66.54%. This value represents a 0.09% difference to the upside. 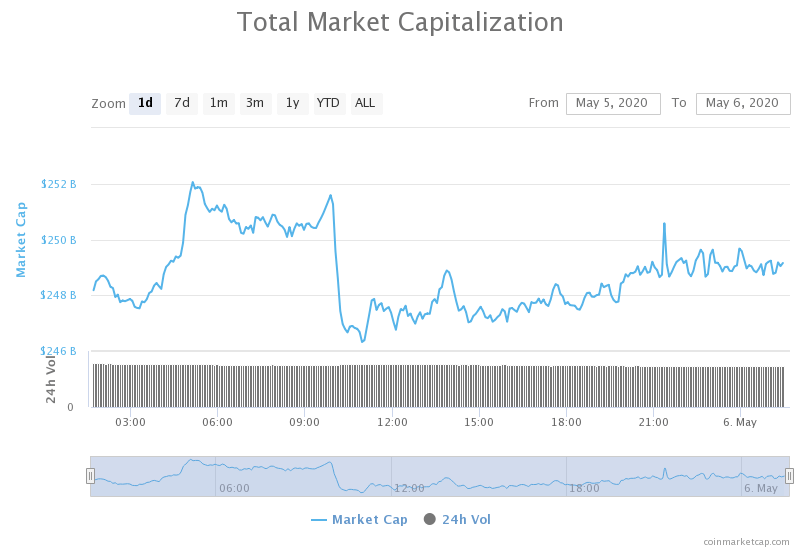 The cryptocurrency market capitalization stayed at the same place when compared to yesterday’s value, with its current value being $248.89 billion. This value represents an increase of $0.24 billion when compared to the value it had yesterday.

Li Lihui, former Bank of China President, announced that the launch of the digital yuan is certain and that it could replace cash, but only if four circumstances are met. These features of digital yuan would be:

The central bank of China is currently testing digital yuan. The tests are currently showing great interest approval of the current users, as well as a surge of new users.

The largest cryptocurrency by market cap spent another day trying to find its place to consolidate at or to escape the narrow ranges it has been in for the past couple of days. Bitcoin tested both the $8,820 support and $9,120 resistance, as well as the middle level of $8,980. While the price is currently slightly below the $8,980 level, it is unknown where Bitcoin will go in the short term, and traders should wait for a move towards either side with large enough volume.

Ethereum lost some of the gains it made as the price had a mini-meltdown that brought it from $212 to $200. Ethereum is trading in a wide range, bound by the $198 support level and the $217.6 resistance level. One more level between these two might emerge in the very near future. Traders should proceed with caution around $210-$215 levels but can trade within this range.

XRP spent its day testing its $0.214 support level. The price fell under the level a couple of times but managed to spring back up extremely fast. While the support seems strong enough, the lack of volatility and volume indicates preparation for the next big move. Whether the move will be caused by Bitcoin’s rise/fall or if it will be caused by XRP itself is unknown. However, traders should have an easy time spotting the difference in volume and trading alongside the move that is to come.