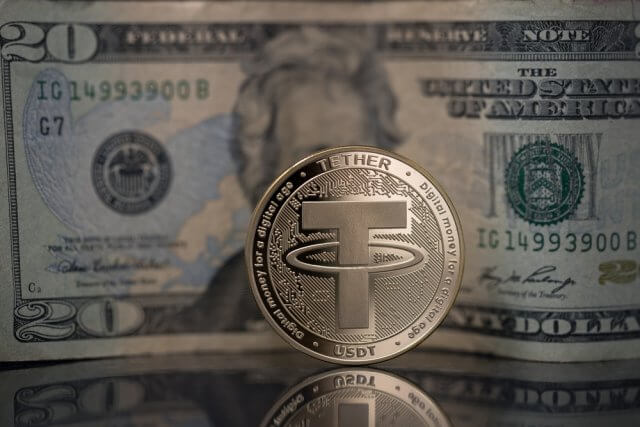 The crypto market has spent the day trying to slowly regain the lost value. However, most of the cryptocurrencies failed in doing so, which triggered a small pullback.  Bitcoin is currently trading for $8,893, which represents an increase of 0.52% on the day. Meanwhile, Ethereum lost 0.4% on the day, while XRP lost 0.06%. 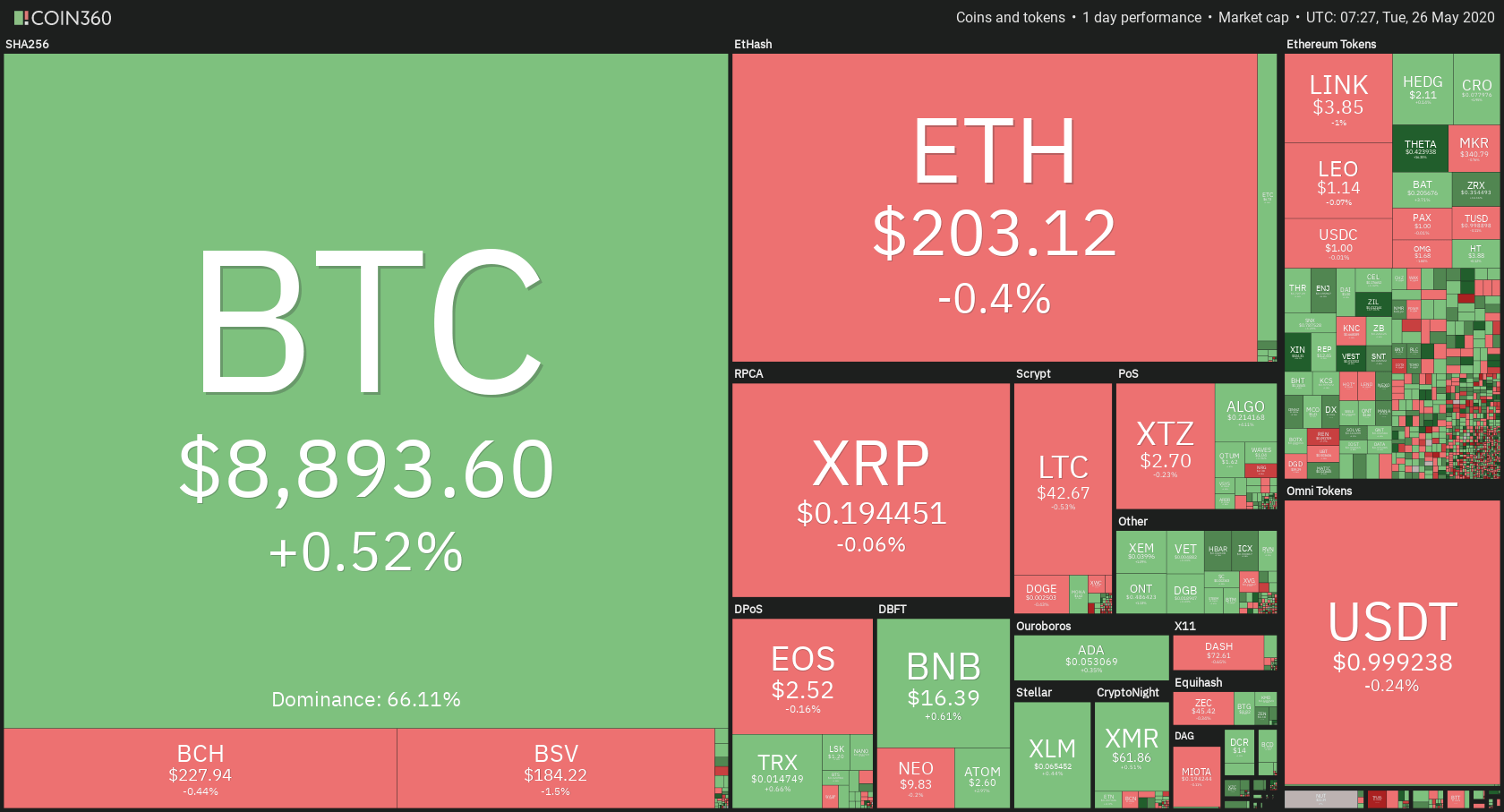 THETA took the position of today’s biggest daily gainer, with gains of 16.53%. Theta Fuel lost 19% of its daily value, making it the most prominent daily loser.

Bitcoin’s dominance increased quite a bit since we last reported, with its value currently at 66.11%. This value represents a 0.22% difference to the upside. 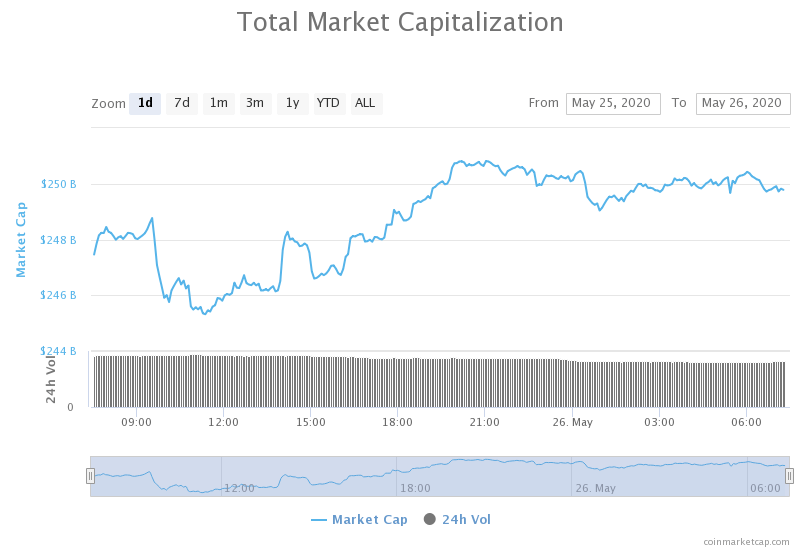 The cryptocurrency market capitalization decreased when compared to yesterday’s value, with its current value being $249.89 billion. This value represents a decrease of $5.87 billion when compared to the value it had yesterday.

Tether (USDT) has managed to overtake Ripple’s XRP and became the third-largest cryptocurrency by market capitalization. Ripple has, as a consequence, fell to fourth place.

While many explain this event with XRP’s failure to gain adoption amongst retail investors, Tether’s insane volume, as well as constant total market cap additions, made this “dethroning” event possible.

The largest cryptocurrency by market capitalization tried to recover from its most recent bear push which brought it under $9,000. It tried to revitalize and go for the $9,000 push even though the volume was quite low. As expected, the move got stopped at $8,980 and Bitcoin retraced to $8,820, where the support stopped the move.

Bitcoin is currently trading between the $8,820 support and $8,980 resistance. Breaking above the resistance level might trigger another strong push up, while a break below the support has less of a chance of turning into a sharp move down.

Ethereum has, after bouncing from the $198 level, started to recover and gain a bit of value slowly. However, the most recent Bitcoin move stopped Ether from freely rising even more, triggering a stagnation (or a slow retracement) phase.

Ethereum’s volume is incredibly small, while its RSI is in the middle of the value range, both suggesting that there is no independent move on the horizon.

XRP’s chart looked a lot like Ethereum’s chart in the past couple of days. The now-fourth-largest cryptocurrency by market cap was slowly rising towards its $0.2 resistance, when it was stopped by Bitcoin’s retracement after failing to break $9,000. XRP retraced just slightly, and is already stabilizing.

XRP’s volume decreased slightly when compared to yesterday, while its RSI stayed in the middle of the value range.