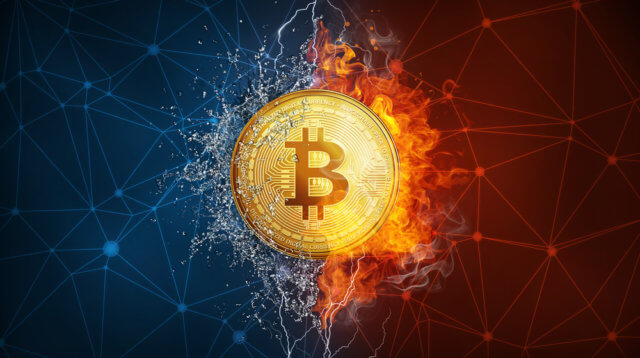 It is quite a good statement when we say that the crypto market is bleeding over the weekend. Cryptocurrencies dropped in price a great amount as bears took over the market. Bitcoin is currently trading for $7,953, which represents an 8.98% decrease on the day. Meanwhile, Ethereum lost 9.72 % on the day, while XRP lost 9.66%. 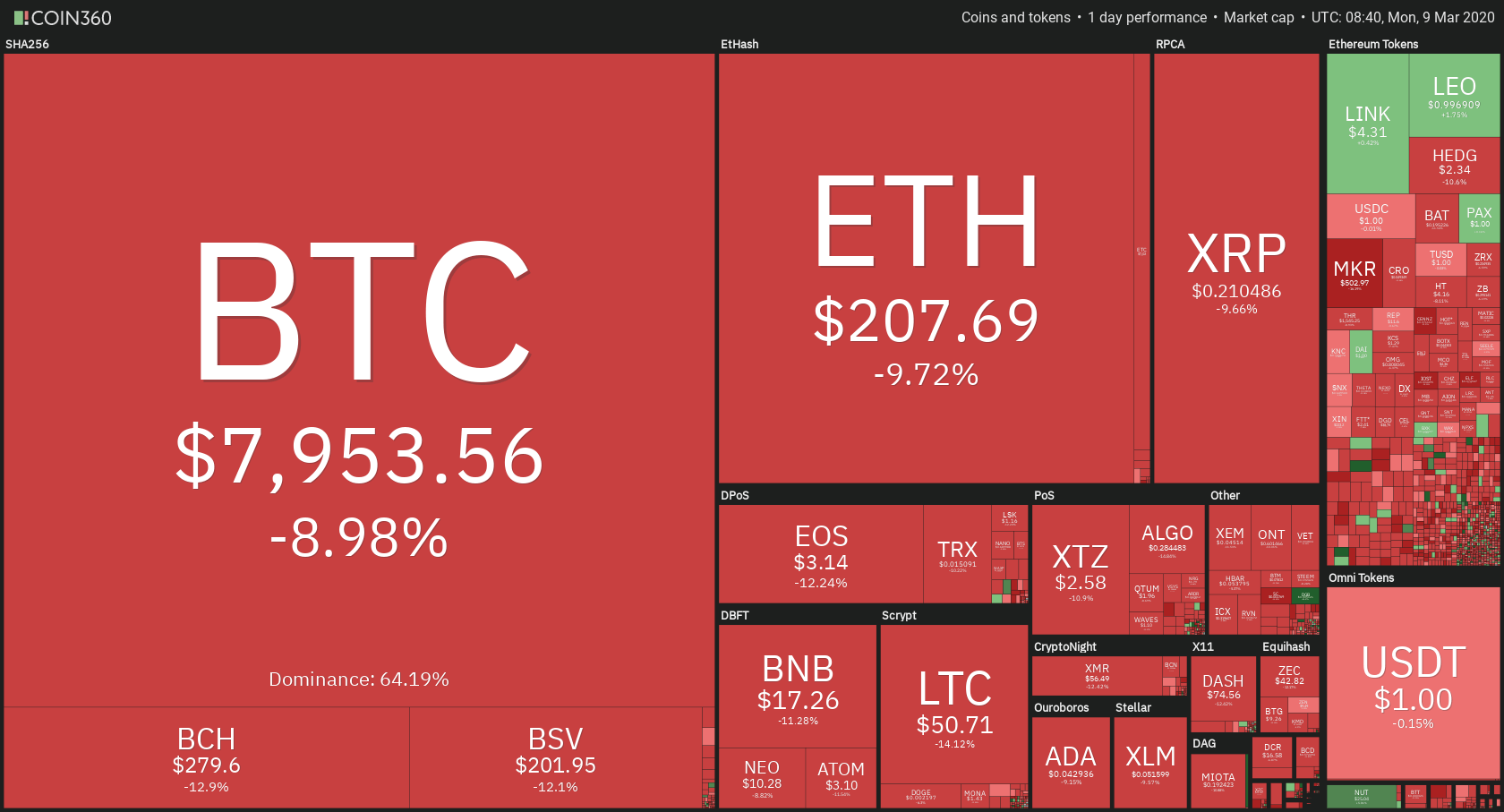 Bitcoin’s dominance managed to increase slightly over the weekend. Its value is now 64.19%, which represents a 0.4% difference to the upside when compared to yesterday’s value. 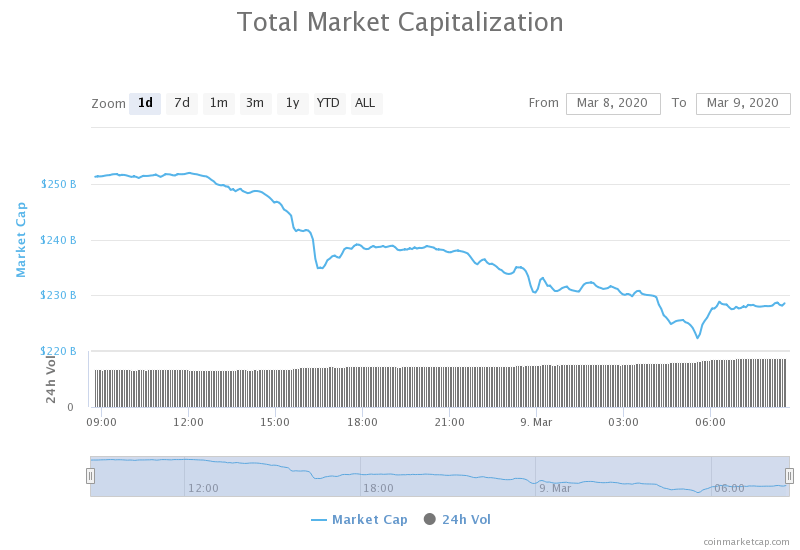 The cryptocurrency market capitalization dropped severely over the weekend. It is currently valued at $232.71 billion, which represents a decrease of $26.49 billion when its value is compared to the value it had on Friday.

Boeing has partnered with a multinational aerospace conglomerate Honeywell in order to use its GoDirect blockchain-based platform to track and sell $1 billion worth of airplane parts that they don’t need.

The partnership got revealed at the Hyperledger Global Forum 2020, which took place in Arizona. All the airplane parts were uploaded to the GoDirect Trade marketplace over the last weekend.

Bitcoin (start of the bear trend)

Bitcoin began its sudden crash (which, in turn, brought all other cryptos down as well) due to another giant selloff coming from the PlusToken pyramid scheme.

According to various online Blockchain data sources, participants in the $2.9 billion pyramid scheme are attempting to sell their BTC holdings again. Ergo, the Twitter account that tracks PlusToken’s activities, showed that 13,000 BTC or roughly $210 million were involved in this sale.

Bitcoin’s price got destroyed over the weekend. Many analysts said that the sharp move to the downside will end at above $8,000. However, BTC dropped under it and can not get above again. This price drop was, as we mentioned above, caused by a pyramid scheme PlusToken giant attempting to get rid of its Bitcoin holdings.

Bitcoin’s volume increased as the price-drop occurred. Its RSI level is currently deep into the oversold territory.

Ethereum also lost a great deal of its value but managed to spring back a bit (sooner and a bit more than Bitcoin). Its price went from $253 all the way down to $196.5. However, bulls took over and brought the price above the $198 support and slightly above (to around $208 at the moment of writing).

Ethereum’s volume increased greatly during this bear trend, while it is dropping at bulls took over. Its RSI level is just above the oversold territory on the 4-hour trading chart.

XRP was no exception to the bleeding market. Its price dropped severely as well. The third-largest cryptocurrency dropped from $0.2454 all the way down to $0.2, where bulls took over. The price is currently rising at a slow pace, with XRP being traded for around $0.211 at the time of writing.

XRP’s volume increased immensely during the selloff but dropped down closer to normal when the bulls took over. Its RSI level is currently just slightly in the oversold territory.