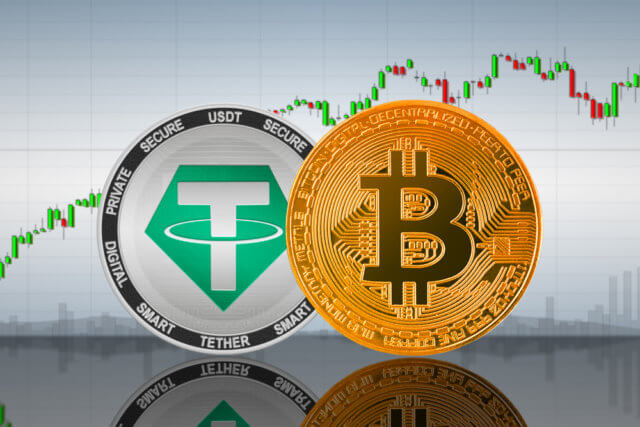 The cryptocurrency market had another surprise in its sleeve today. Bitcoin rose above $6,000, while other cryptos followed. Bitcoin is currently trading for $6,164, which represents a staggering increase of 16.2% on the day. Meanwhile, Ethereum gained 15.57% on the day, while XRP gained 8.52%. 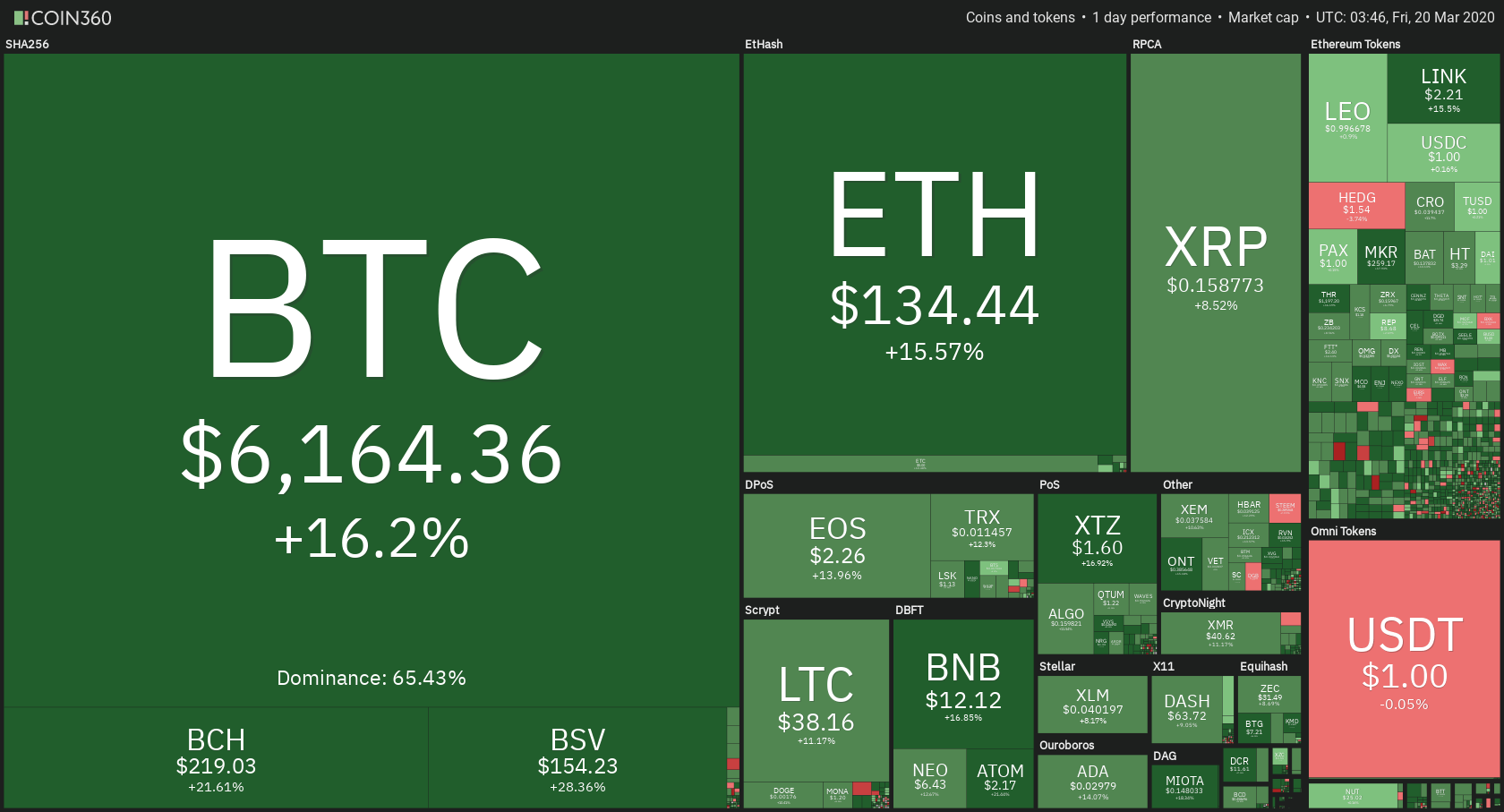 Bitcoin’s dominance has increased over the past 24 hours. Its value is now 65.43%, which represents a 0.76% difference to the upside when compared to yesterday’s value. 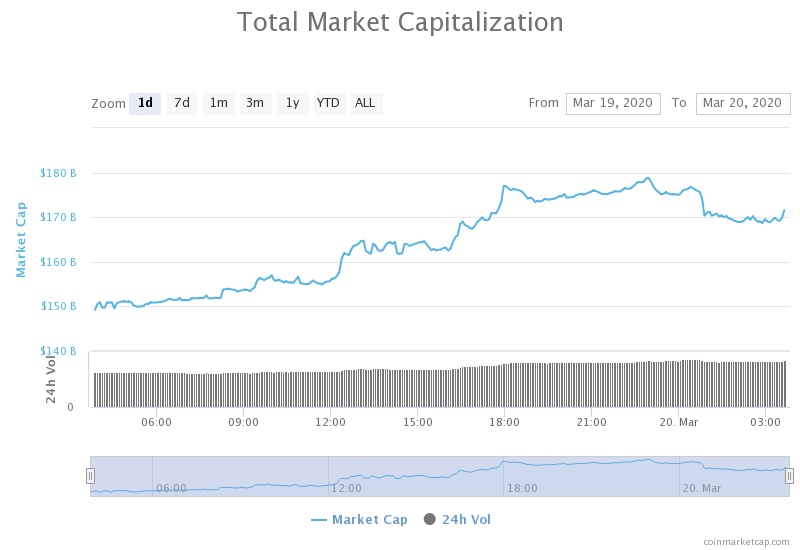 The cryptocurrency market capitalization increased exponentially, with a current value of $169.77 billion. This value represents an increase of $17.41 billion when compared to the value it had yesterday.

This time, the “what happened in the past 24 hours” section will not be about cryptocurrencies. However, it is connected to the market as it influences it highly. Apparently, a cure for the notorious COVID-19 virus which struck the world has been found.

A drug that treats malaria developed over half a century ago is showing great signs of being the cure for COVID-19, especially in combination with an antibiotic. The study showed great results in treating the virus.

Tether (USDT) has seen a great surge of interest in recent weeks as the market has been going down. With people not wanting to get out of crypto, but wanting to protect their investments, Tether has been one of the main destinations for their funds.

Bitcoin experienced a surge in price in the past 24 hours. The largest cryptocurrency by market cap managed to increase in value by over 15%, reaching a price of over $6,000. The resistance level of $5,960 has been broken and became a support level.The price push has ended and Bitcoin is now consolidating at the $6,100 level.

Bitcoin’s volume increased only slightly during the upswing, while its RSI grazed the overbought area on the 4-hour chart, but did not pass it.

Ethereum followed Bitcoin and had a day with a double-digit increase in price. The second-largest cryptocurrency rose over 15% and managed to tackle the $122.5 as well as the $128 resistance levels, turning them into support.

Ethereum’s volume increased greatly during the upswing but died down as the move ended. Its RSI level also increased, with the value currently being at 61.

XRP had a great day, as it increased in price by over 5%. However, its fortune is not as great as the other two aforementioned cryptos. The third-largest cryptocurrency by market cap did manage to gain some value but failed to break the $0.165 resistance level, which plays a crucial role in the future price development of XRP.

XRP’s volume increased slightly during the upswing but is back to normal levels now. Its RSI level is currently at the value of 56.