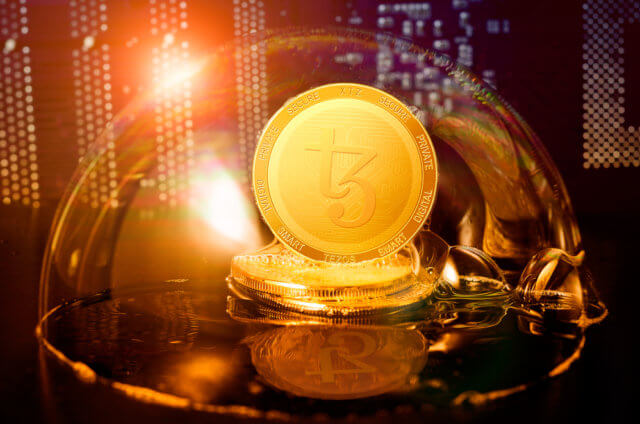 The cryptocurrency market had yet another meltdown of epic proportions today. Bitcoin fell under $5,000 while most altcoins witnessed a price decrease that even goes into double digits on the daily. Bitcoin is currently trading for $4,847, which represents a staggering 7.93% decrease on the day. Meanwhile, Ethereum lost 11.82% on the day, while XRP lost 7.65%. 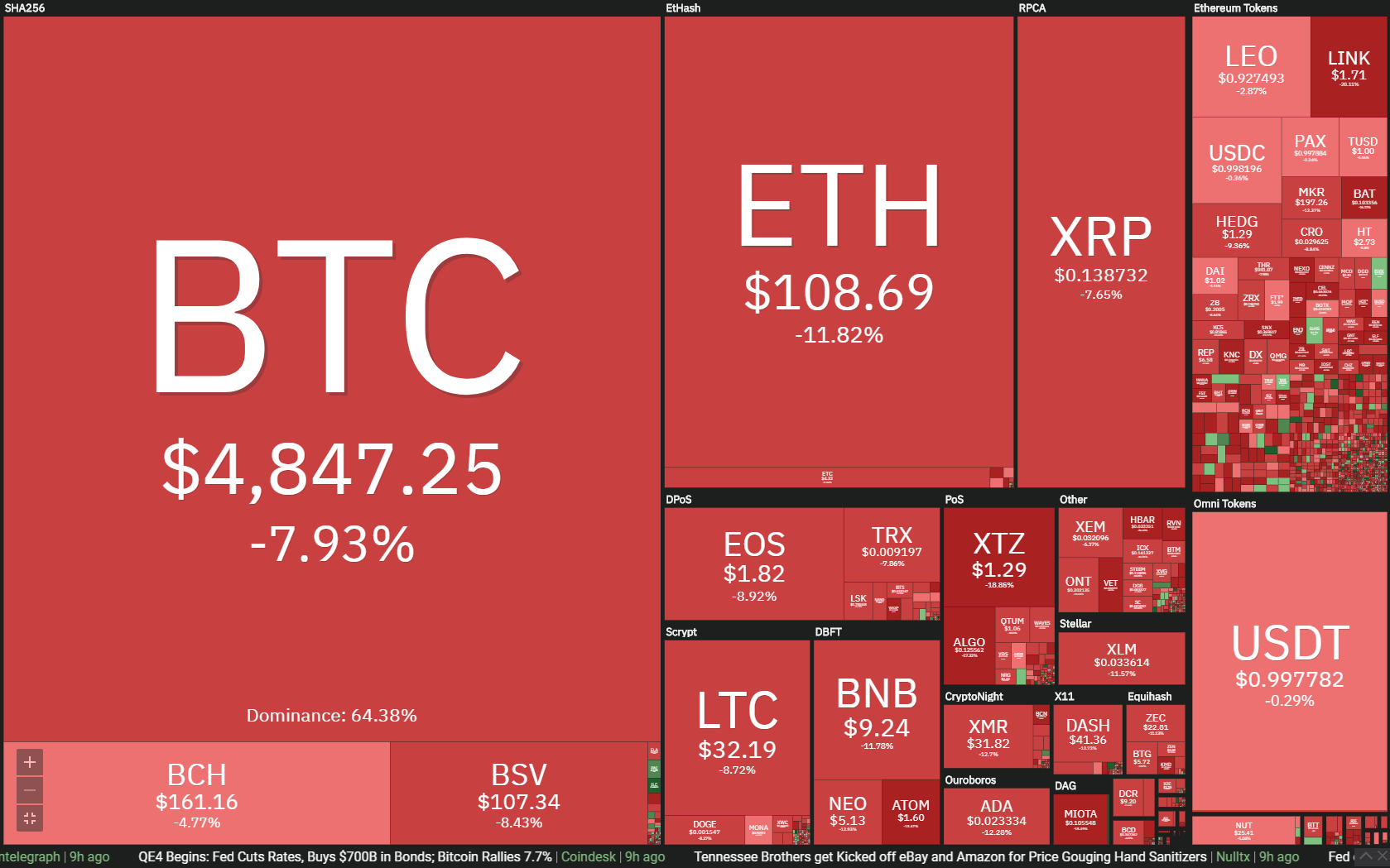 Bitcoin’s dominance decreased greatly over the weekend after falling over 5% in just one day. Its value is now 64.38%, which represents a 4.98% difference to the upside when compared to Friday’s value. 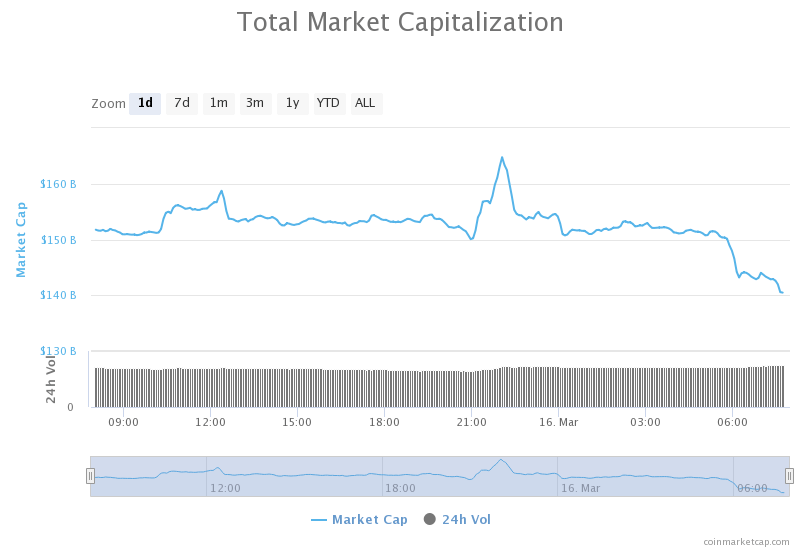 The cryptocurrency market capitalization went down significantly yet again, with a current value of $140.72 billion. This value represents a decrease of $12.8 billion when compared to the value it had on Friday.

Coinbase, which is one of the biggest US exchanges, recently revealed a new feature on its platform called Bitcoin batching. This feature is designed to save users money on transaction fees.

This move was taken by Coinbase in order to improve the customer experience, as it will allow single on-chain crypto transactions to be bundled into one.

A digital asset marketplace Binance.US will list Tezos’s XTZ token on March 16th. According to the announcement on Binance’s website, XTZ/USD, as well as XTZ/BUSD trading pairs, will be available to traders on Monday, March 16th.

After a pretty stable weekend of trading just above $5,000, Bitcoin’s price experienced some turbulence. At first, it seemed that the bulls have taken the lead and Bitcoin started moving up. However, the move slowed down as Bitcoin aproached $6,000. This newfound resistance got confirmed as Bitcoin’s price bounced back to $5,300, and then began falling even further. The largest cryptocurrency managed to go under the major support level of $5,000, which is a major psychological point. If the price continues going down this way, we can expect a major pinpoint to be the low of $3,100.

Bitcoin’s volume is average, except during the times of the price increases or decreases when it goes up. Its RSI level is currently in the oversold territory on the 4-hour chart.

Ethereum shared a similar faith to Bitcoin. The second-largest cryptocurrency went above the $128 resistance level, but the bullish move quickly got shut down as bears took over. Ethereum then fell under the $128 and $122.5 support levels and is now trading just under $110.

Ethereum’s volume is quite low, while its RSI is in the oversold area on the 4-hour chart.

Even though XRP almost mirrored the move that Ethereum made as far as price movement goes, it is in a much better spot at the moment. The third-largest cryptocurrency tried moving up but got stopped at the $0.165 resistance level. Right after that, the price started falling, and XRP reached the price of around $0.135. However, the price is slowly recovering, and the move to the downside didn’t break and support levels.

XRP’s volume is low, while its RSI level just went out of the oversold area on the 4-hour chart.