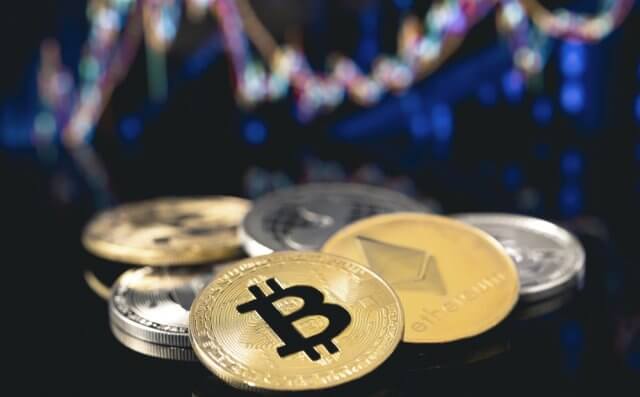 The cryptocurrency market has spent the past 24 hours mostly consolidating or being slightly in the green, as the bull initiative wasn’t strong enough to push cryptos (mostly Bitcoin as the “pack leader”) higher. Bitcoin is currently trading for $9,227, which represents an increase of 1.54% on the day. Meanwhile, Ethereum gained 0.92% on the day, while XRP lost gained 1.03%. 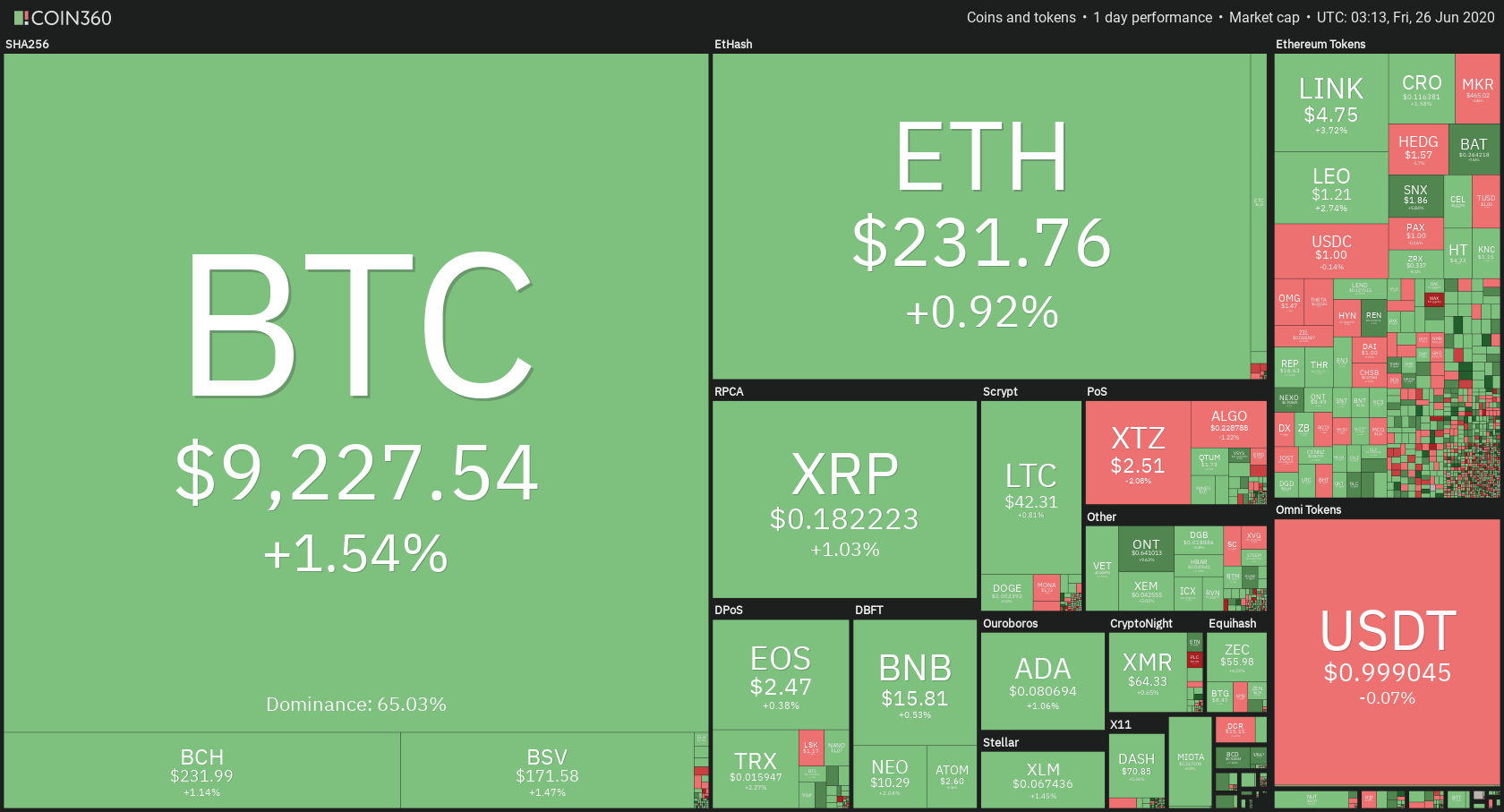 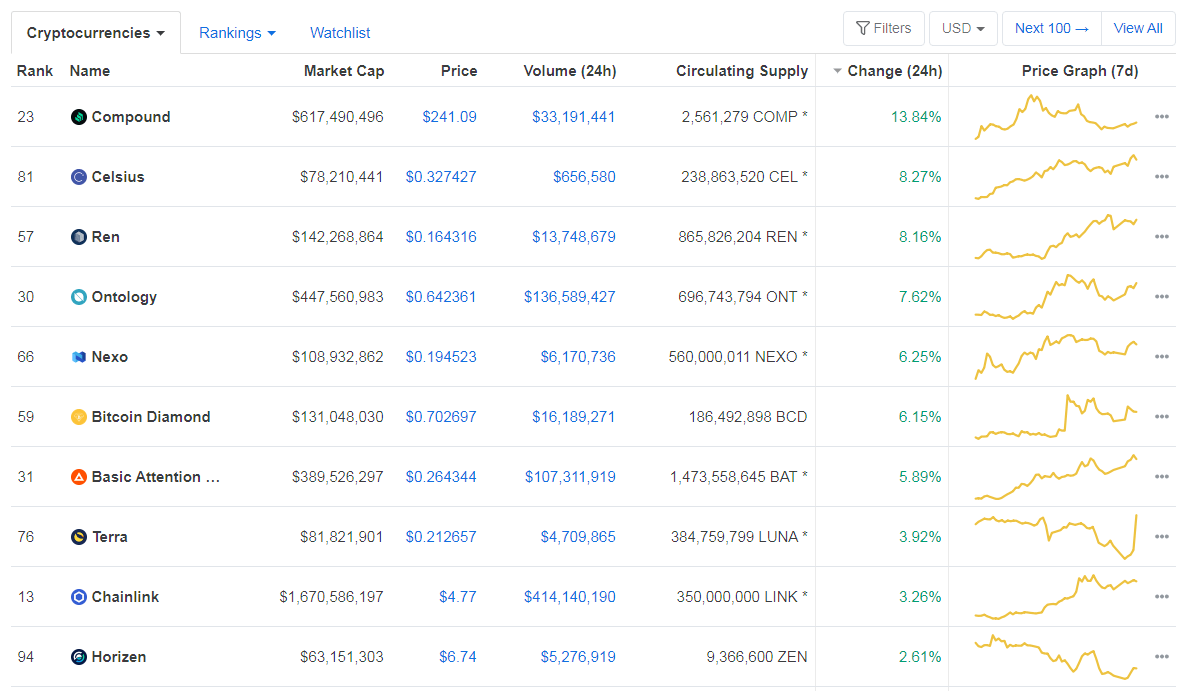 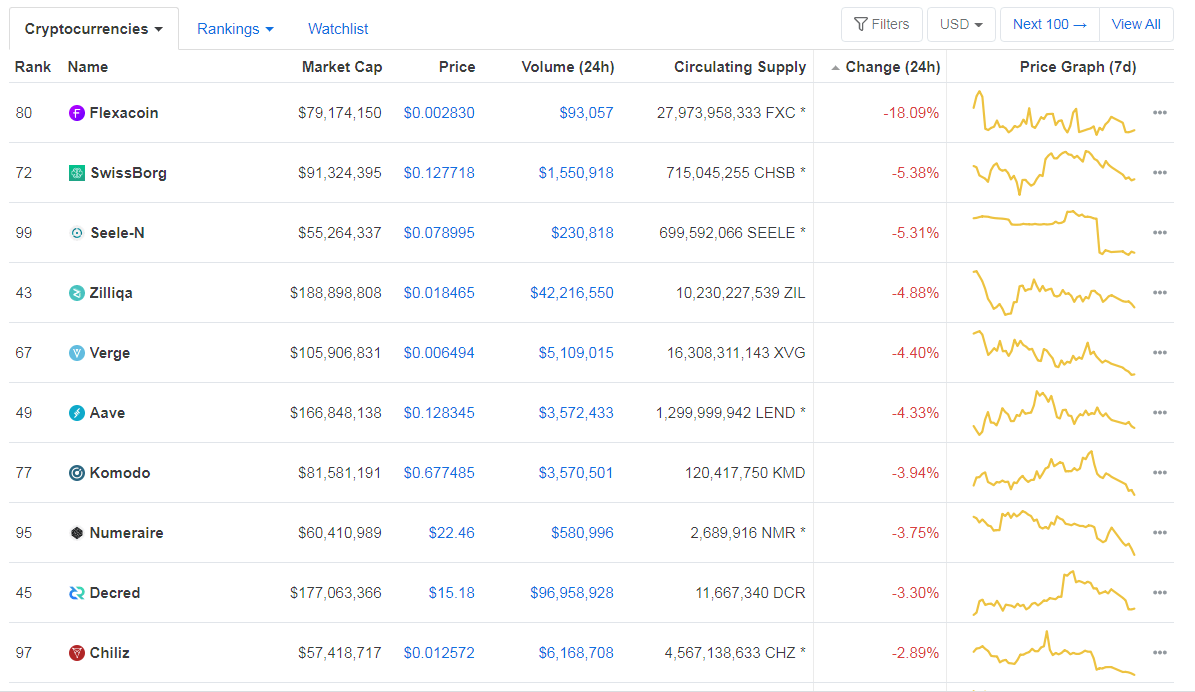 Bitcoin’s dominance level increased slightly since we last reported, with its value currently at 65.03%. This value represents a 0.1% difference to the upside when compared to yesterday’s value. 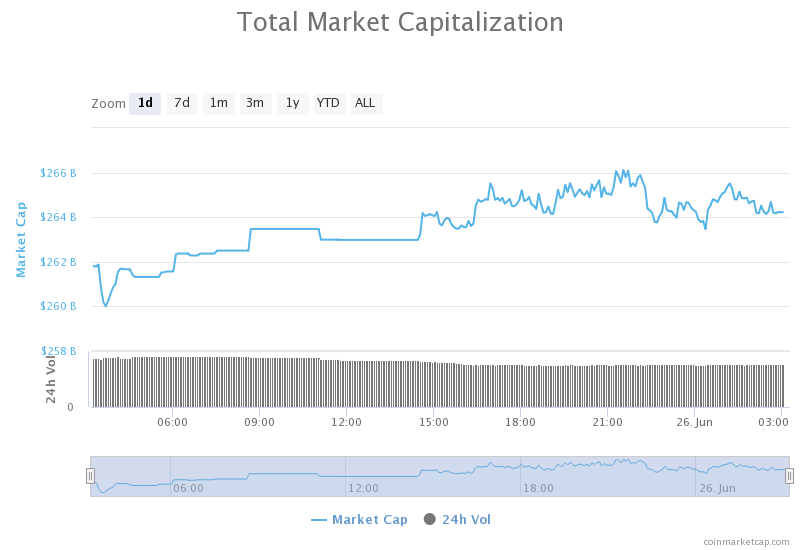 The cryptocurrency market capitalization stayed at exactly the same place when compared to yesterday, with the market’s current value being $261.4 billion. This value represents an increase of $0.01 billion when compared to the value it had yesterday.

The largest cryptocurrency by market capitalization spent the past 24 hours trying to recover and re-enter the triangle formation it fell from just a day ago. However, the bottom triangle line, combined with the 21-period moving average, stopped it in its tracks. With that being said, Bitcoin did gain some value on the day. However, that wasn’t enough to pass the $9,251 and confirm the breakthrough. The $9,120 level, which was problematic yesterday, was, however, tackled, and Bitcoin is now sitting strong above it.

Traders should closely pay attention to the future short-term development of Bitcoin. When no major volume spikes happen, Bitcoin is very responsive to its support/resistance levels as well as its moving averages. Traders can use that to their advantage.

Ethereum bounced back from its lower Bollinger Band and tried to make a move towards the upside, but got stopped in its tracks by the 21 and 50-period moving averages. The second-largest cryptocurrency by market cap seems to have acknowledged these lines and couldn’t make a move past them, therefore returning to a slightly lower price. Ethereum is still trading within a large range, bound by $228 (and $225.4 as stronger support) support level and the moving averages + $240 level to the upside.

If Bitcoin doesn’t make any sharp move, which will prompt Ethereum into moving, traders can take advantage of clear support and resistance levels and trade-off of them.

The third-largest cryptocurrency by market cap traded mostly sideways over the course of the day. It managed to bounce off from the lower Bollinger Band and strengthen its position around the $0.183 but failed to even attempt a move towards the upside as the upside seems to be guarded by the descending 21 and 50-period moving averages. However, the good thing is that XRP is stable and does not look like it will drop below $0.178 any time soon.

There aren’t many XRP trading opportunities, but most of them are straightforward as they are always happening with increased volume, and are one-sided and without many retracements. Traders might find a good, simple, and clean trade on XRP/USD here and there.