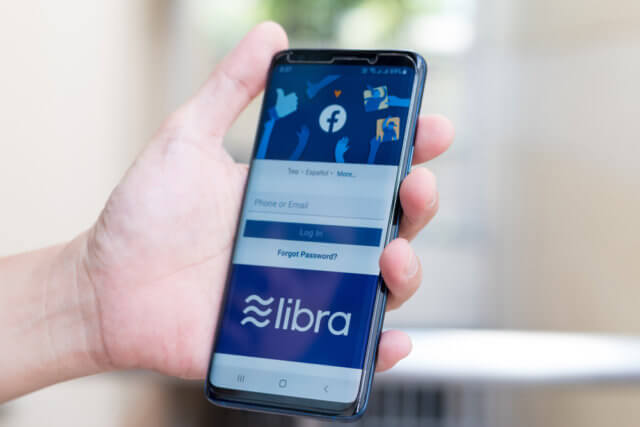 The cryptocurrency market spent the past 24 hours consolidating after a severe price drop. Bitcoin is currently trading for $7,898, which represents an 0.72% decrease on the day. Meanwhile, Ethereum lost 3.96 % on the day, while XRP lost 1.92%. 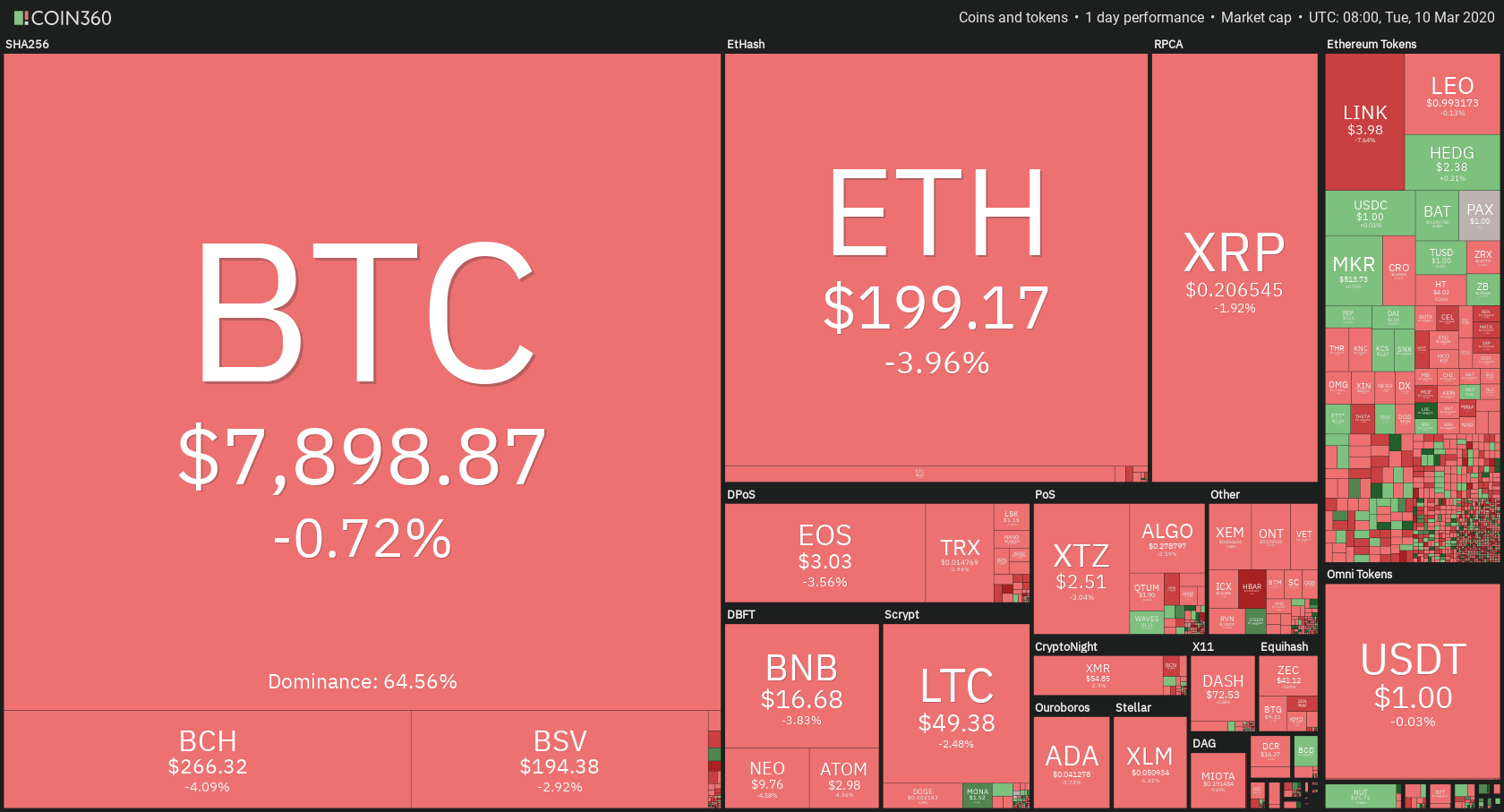 Bitcoin’s dominance managed to increase slightly over the past 24 hours. Its value is now 64.56%, which represents a 0.37% difference to the upside when compared to yesterday’s value. 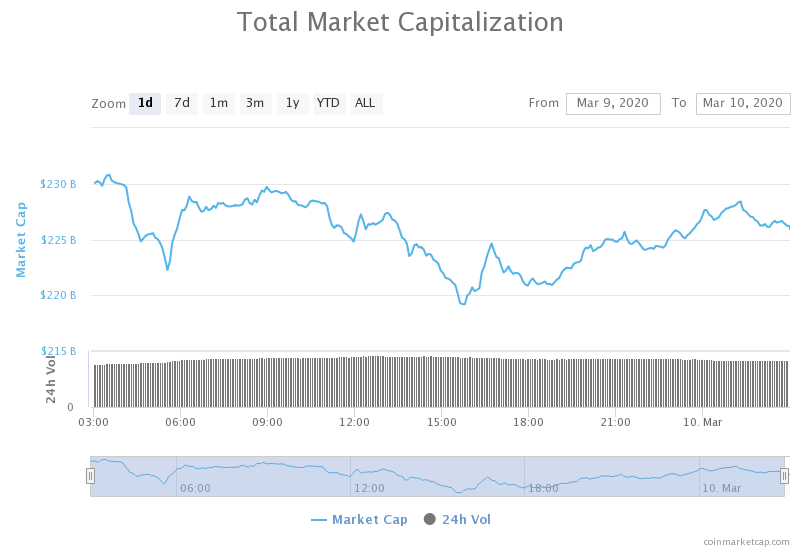 The cryptocurrency market capitalization maintained its levels over the past 24 hours. It is currently valued at $225.53 billion, which represents a decrease of $7.18 billion when its value is compared to the value it had yesterday.

The VIX volatility index, one of the stock market’s main risk indicators, showed a value of 55 on March 9. This is the highest level it was on since 2009. In the meantime, the international oil price went all the way down to $36.20, down 20% from the previous session.

The Dow Jones tanked 6.9% as it was heading for its biggest daily loss ever to be recorded. On the other side, the UK’s FTSE went down 7.7%. Japan’s Nikkei ended up 5.1% below Friday’s close.

Marc Bhargava, the co-founder of Tagomi, a company that has recently joined the Libra Association, spoke about the current market cryptocurrency downturn. Since Tagomi is well connected with some of the biggest exchanges as well as some of the biggest crypto traders, he may see the market movement from another perspective.

Bhargava believes that cryptocurrency is not a safe haven asset. This goes against the beliefs of other analysts. “BTC as well as crypto are currently a risk-on asset, more alike tech and VC rather than gold.”

Bitcoin’s price got destroyed over the weekend. After falling to the $8,000 levels, many analysts thought that this price level would hold up. However, Bitcoin continued its drop and ended up stopping at the $7,760 support level. The price bounced there and Bitcoin is now trading in a range between the support of $7,760 and the $8,000 resistance level.

Bitcoin’s volume decreased as the price began to rise, while its RSI level is still in the oversold area.

Ethereum, just like Bitcoin, went into consolidation mode. Its price started to recover a bit earlier than Bitcoin’s but suffered another bear move, which ended at the $193.6 support level. Ethereum has recovered since and is currently trading above the $198 support level.

Ethereum’s volume decreased greatly since it stopped the downturn, while its RSI level left the oversold area.

XRP ended up consolidating and finding anchor points as well in the past 24 hours. The third-largest cryptocurrency found a bottom to the downturn at the $0.1985 level and quickly recovered to above $0.2 levels. It is currently stable and trading just above this support line.

XRP’s volume decreased greatly once the move to the downside stopped, while its RSI level just left the oversold area and is hovering around 34.