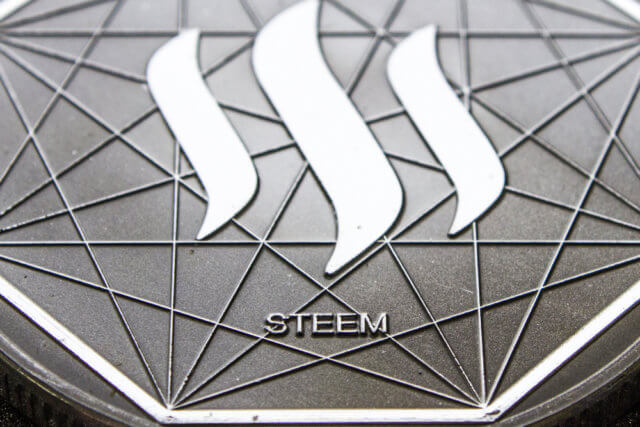 The crypto market managed to push up once again, with Bitcoin leading the way as it crossed the $9,000 mark. Bitcoin is currently trading for $9,061, which represents a 2.15% increase on the day. Meanwhile, Ethereum gained 1.31% on the day, while XRP gained 1.92%. 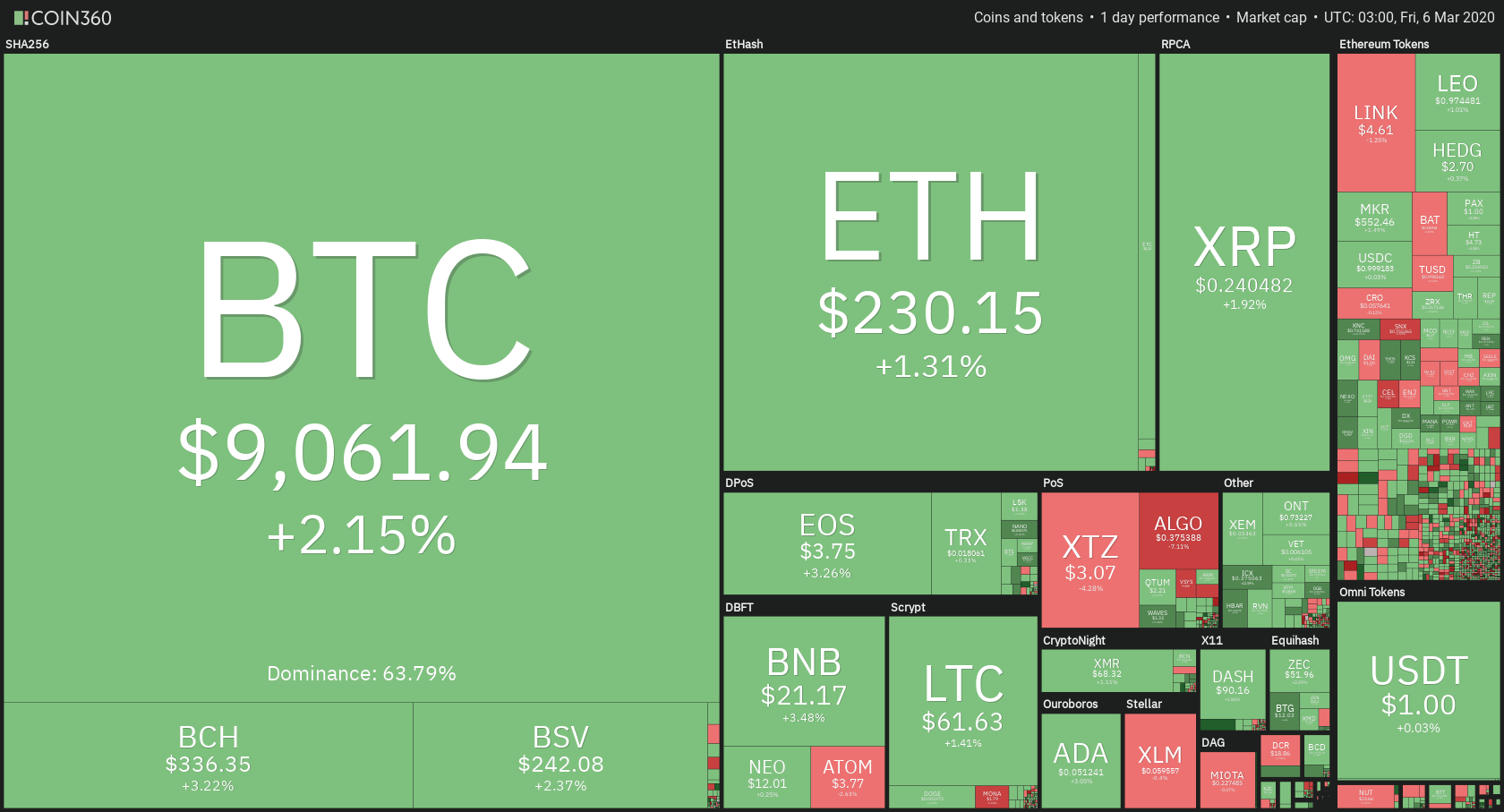 Bitcoin’s dominance managed to increase slightly over the past 24 hours. Its value is now 63.79%, which represents a 0.19% difference to the upside when compared to yesterday’s value. 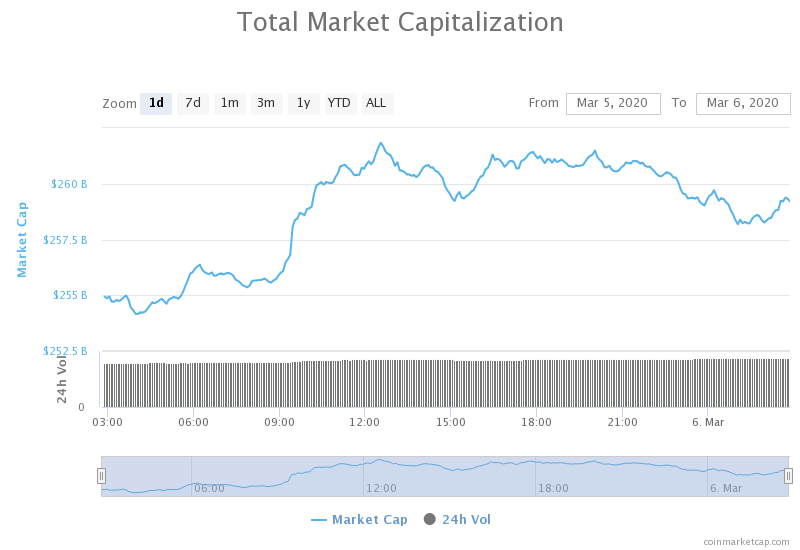 The cryptocurrency market capitalization increased slightly in the past 24 hours. It is currently valued at $259.2 billion, which represents an increase of $3.75 billion when its value is compared to the value it had yesterday.

While multiple countries are testing and theorizing about the validity of a central bank digital currency, the US dollar remains physical and still sits in a place of dominance. However, how long will the dollar be so dominant if it doesn’t get digital? ING economist Carlo Cocuzzo said that “The dollar is the dominant currency today,” on a panel at London Blockchain Week, but added that “90% of forex turnover is in dollars, so the US stands to lose in this game.”

The Steem blockchain experienced some problems recently, where the blockchain’s entire governance system had a couple of disturbances. Tron founder Justin Sun, who now owns the Steemit social network which is based on the Steem token, seems to have successfully executed a takeover of Steem tokens by leveraging not only the tokens that were directly controlled but also the tokens held on several major exchanges. If this is true, then the customers of these exchanges most likely had their funds used without their consent.

Bitcoin bulls managed to gather up for another push, which brought BTC above the $9,000 psychological mark. Bitcoin broke the $8,980 resistance without much effort, and continued to push up on the way to $9,115. However, the move ended with bulls getting exhausted at the $9,170 mark.

Bitcoin’s volume increased slightly when compared to yesterday, while it’s still considered average when compared to the rest of the week. Its RSI level is currently near the higher end of the value range on the 4-hour chart.

Ethereum gained some value as well in the past 24 hours but did not break any major resistance levels. Ethereum moved within the range bound by $225.5 to the downside and $240 to the upside. Its price did drop below $225.5 earlier during the day, but quickly got back above and increased to $235.

Ethereum’s volume is extremely low, while its RSI is near the middle of the value range, sitting at around 53 on the 4-hour chart. There were no changes in the upside or downside levels.

XRP also made some gains today. Its price went from right below $0.235 to almost breaking $0.2454 at one point in time. However, the bull pressure was not as strong, and the price could not pass this resistance level. XRP is now trading at around $0.24.

XRP’s volume is currently far below average, while its RSI level is slightly above the value range, sitting at around 57 on the 4-hour chart. There were no changes in the upside or downside levels.