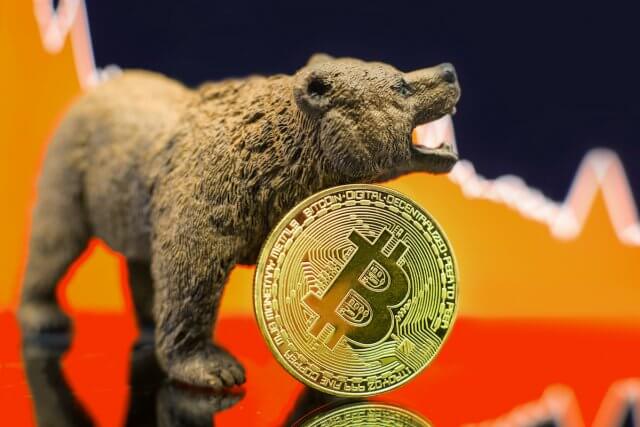 The cryptocurrency sector has mostly tried to consolidate after this weekend’s losses. Bitcoin is currently trading for $10,496, representing an increase of 0.68% on the day. Meanwhile, Ethereum gained 0.26% on the day, while XRP lost 1.28%. 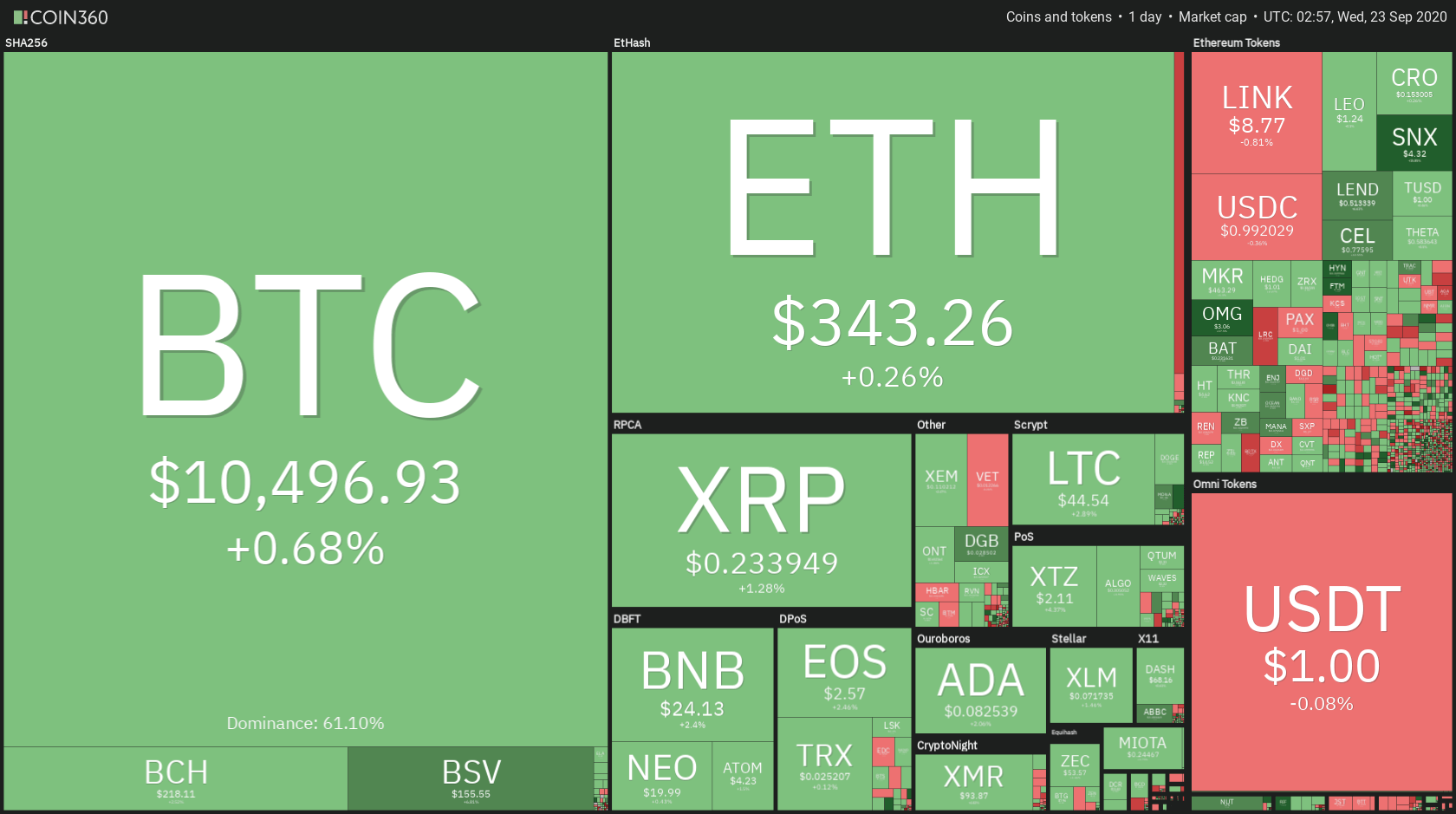 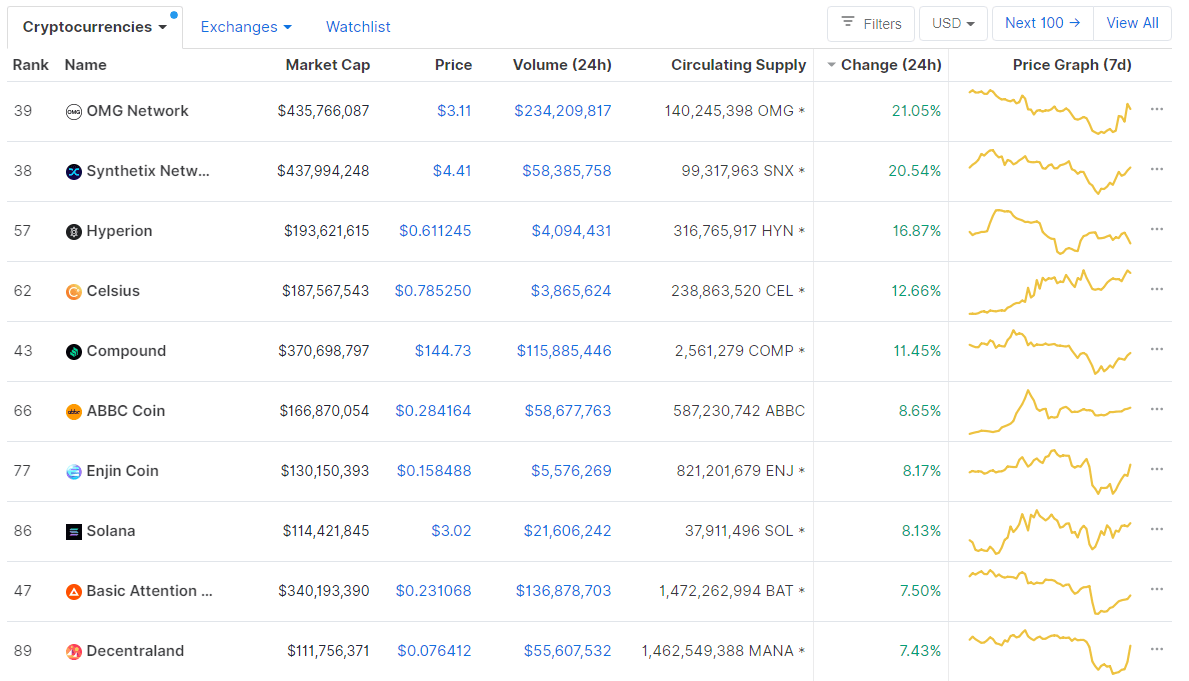 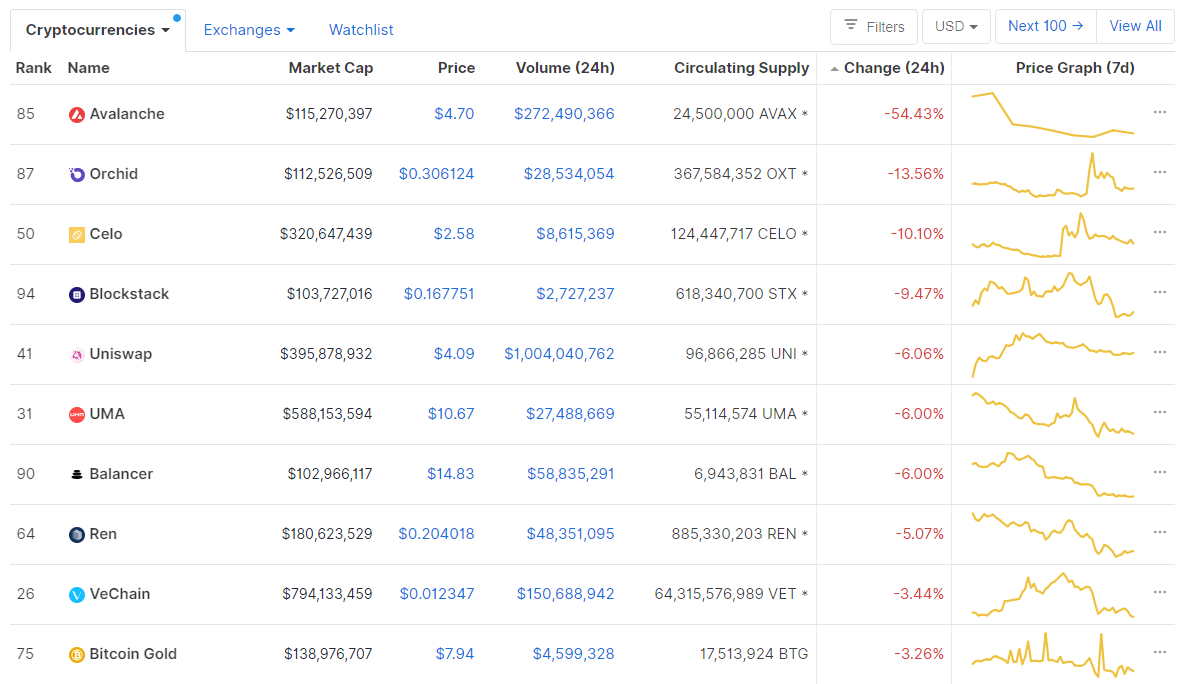 Bitcoin’s dominance level experienced a slight decrease since our last report, with its value currently being at 61.10%. This value represents a 0.19% difference to the downside when compared to when we last reported. 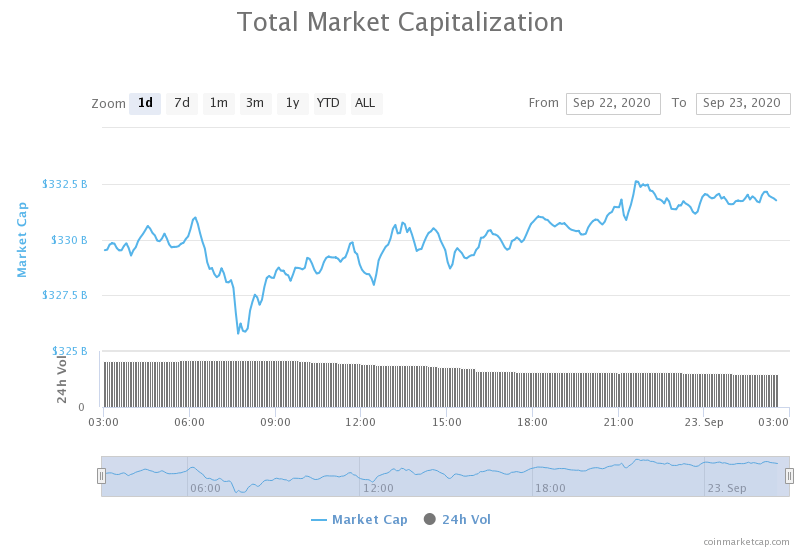 The crypto sector capitalization has slightly increased in value over the past 24 hours. Its current value is $333.91 billion, which represents an increase of $3.7 billion when compared to our previous report.

Bitcoin has spent the day trying to “end the battle” for the 23.6% Fib retracement level. With it ultimately ending up above it, Bitcoin has managed to stay out of the bearish cycle it was about to jump in. With that being said, the 1-day chart is still calling for a pullback towards the $9,300-$9,500. The large red triangle on our chart shows Bitcoin’s possible correlation with gold (as the gold chart looks exactly the same, with the exception that its triangle already popped to the downside), which may cause another push towards the downside.

If we take a look at the 4-hour time frame, the largest cryptocurrency by market cap managed to stay above the triangle bottom line and gain a foothold at the 23.6% Fib retracement line. However, Bitcoin’s sentiment is still slightly bearish in the short-term, which may ultimately result in another nosedive.

DeFi market is experiencing a bloodbath, with yearn.finance dropping 50% from its highs established in the past weeks and the rest of the market following. With that being said, many institutional investors have said they are macro-driven and not crypto-driven and that ETH’s fundamentals have never been better.

However, if we take a look at Ethereum’s chart, we can see that the situation is not exactly bullish. The second-largest cryptocurrency by market cap has barely established support at the $340 level. With the volume coming back to normal, it seems that ETH will stay at this level and try to consolidate in the short-term.

XRP has spent the day trying to consolidate after a push towards the downside. The fourth-largest cryptocurrency by market cap has (for now) stopped its squeeze down after hitting the bottom of the bottom Bollinger band, which stopped it from descending further. While the sentiment is still bearish, the move towards the downside that will finish the Elliot impulse wave’s fifth leg may be delayed slightly.

Taking a look at the technicals, XRP is showing extreme bearish sentiment on both short-term and long-term charts. Its 4-hour, daily, weekly and monthly indicators are heavily tilted towards the downside, which is certainly not a good sign for the XRP bulls.