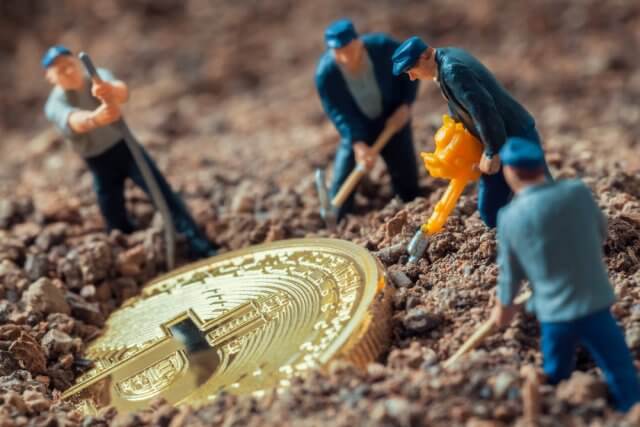 The crypto market has spent the day either stagnating or slowly moving to the downside. Bitcoin is currently trading for $9,643, which represents a decrease of 2.5% on the day. Meanwhile, Ethereum lost 1.02% on the day, while XRP lost 0.6%. 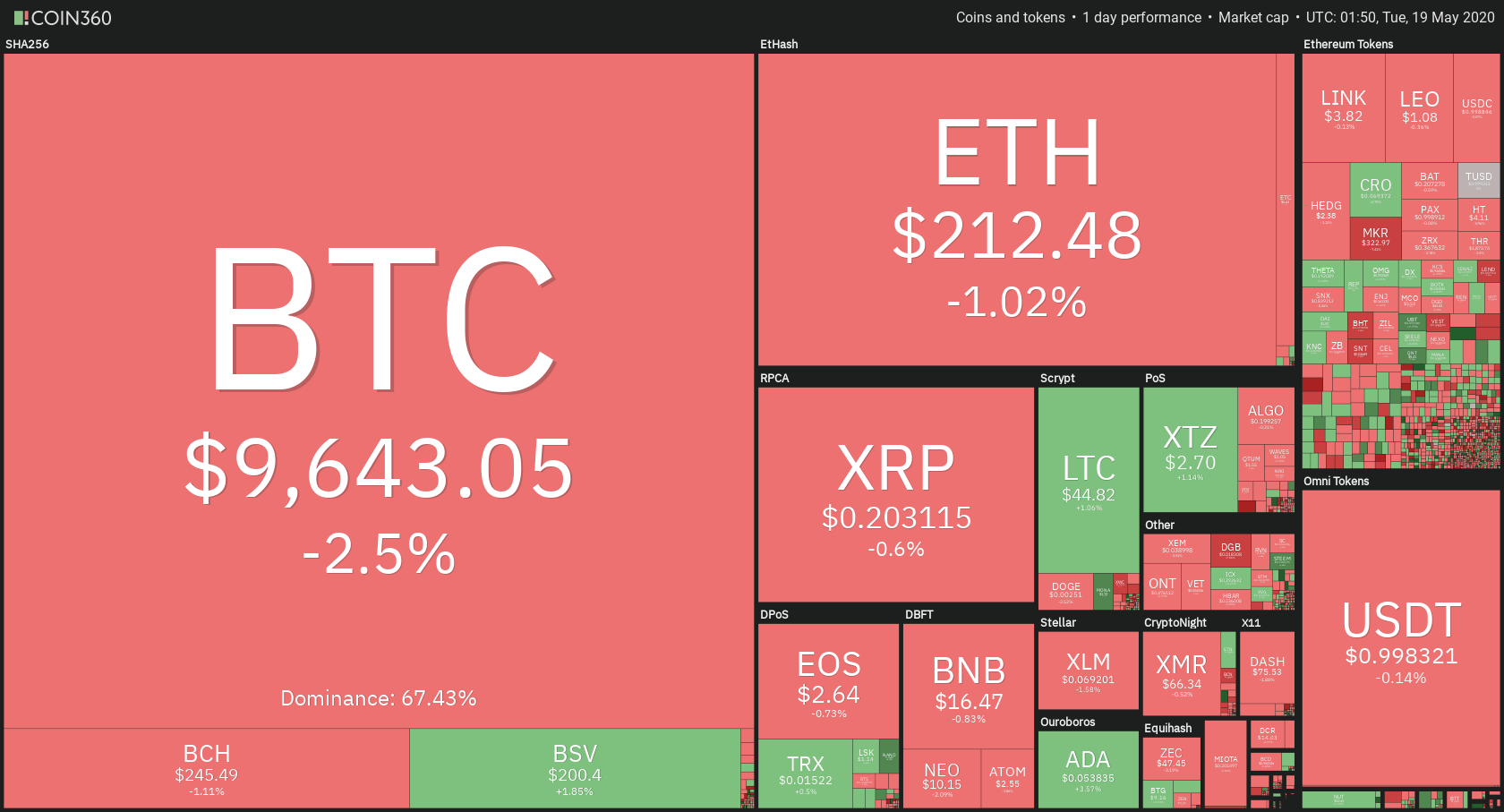 Bitcoin’s dominance moved down slightly since we last reported, with its value currently at 67.43%. This value represents a 0.05% difference to the downside.

The cryptocurrency market capitalization decreased slightly when compared to yesterday’s value, with its current value being $264.31 billion. This value represents a decrease of $0.9 billion when compared to the value it had yesterday.

Bitcoin produced less than 100 blocks in a 24h period

The block time is mostly attributed to the Bitcoin halving, as the event decreased the profit margins of many miners.

The largest cryptocurrency by market capitalization had a bearish outlook throughout the past 24 hours. It fell below the $9,735 support level (which is now acting as resistance) and established its price there. The price started going up and tested the level, now as resistance, but failed to break it. The whole day was accompanied by low volume

When it comes to trading Bitcoin, breakout traders should either wait for a big bull run that will break $10,000 or some form of a heavy volume drop towards the downside. As we stated yesterday, traders that like trading ranging moves might use leverage to scalp a few dollars here and there on moves such as the one that happened today.

Ethereum spent the day consolidating after the move towards the upside. After failing to reach past $217.6, Ethereum retraced slightly. Due to the extremely low volume, ETH currently has no potential to go up or down in any significant way.

Ethereum gained most of its value based on fundamentals. ETH traders should take that into consideration before trading just based on technicals.

XRP has been the most stable cryptocurrency out of the top3 in the past week. The third-largest cryptocurrency by market cap moved only slightly to the downside in the past 24 hours, breaking the $0.205 support level. The low volume currently makes XRP almost untradeable.

The volume increased slightly during yesterday’s spike but returned to its usual low levels today. Its RSI level currently stands at the value of 50.