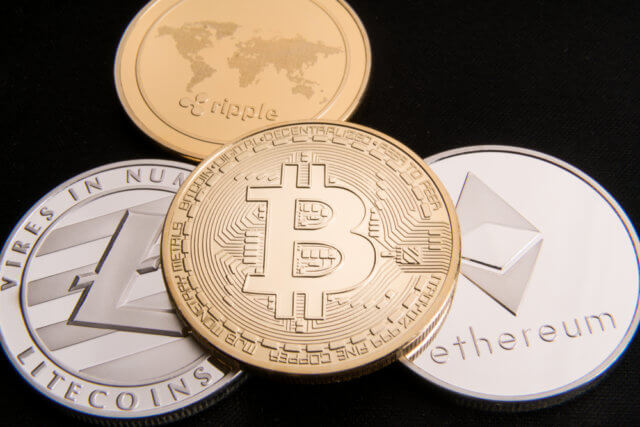 The cryptocurrency market had quite a good day as volume increased, and bulls gathered. Bitcoin led the market up to new highs and finally broke the $7,000 mark. It is currently trading for $7,067, which represents an increase of 4.33% on the day. Meanwhile, Ethereum gained 5.27% on the day, while XRP gained 3.39%. 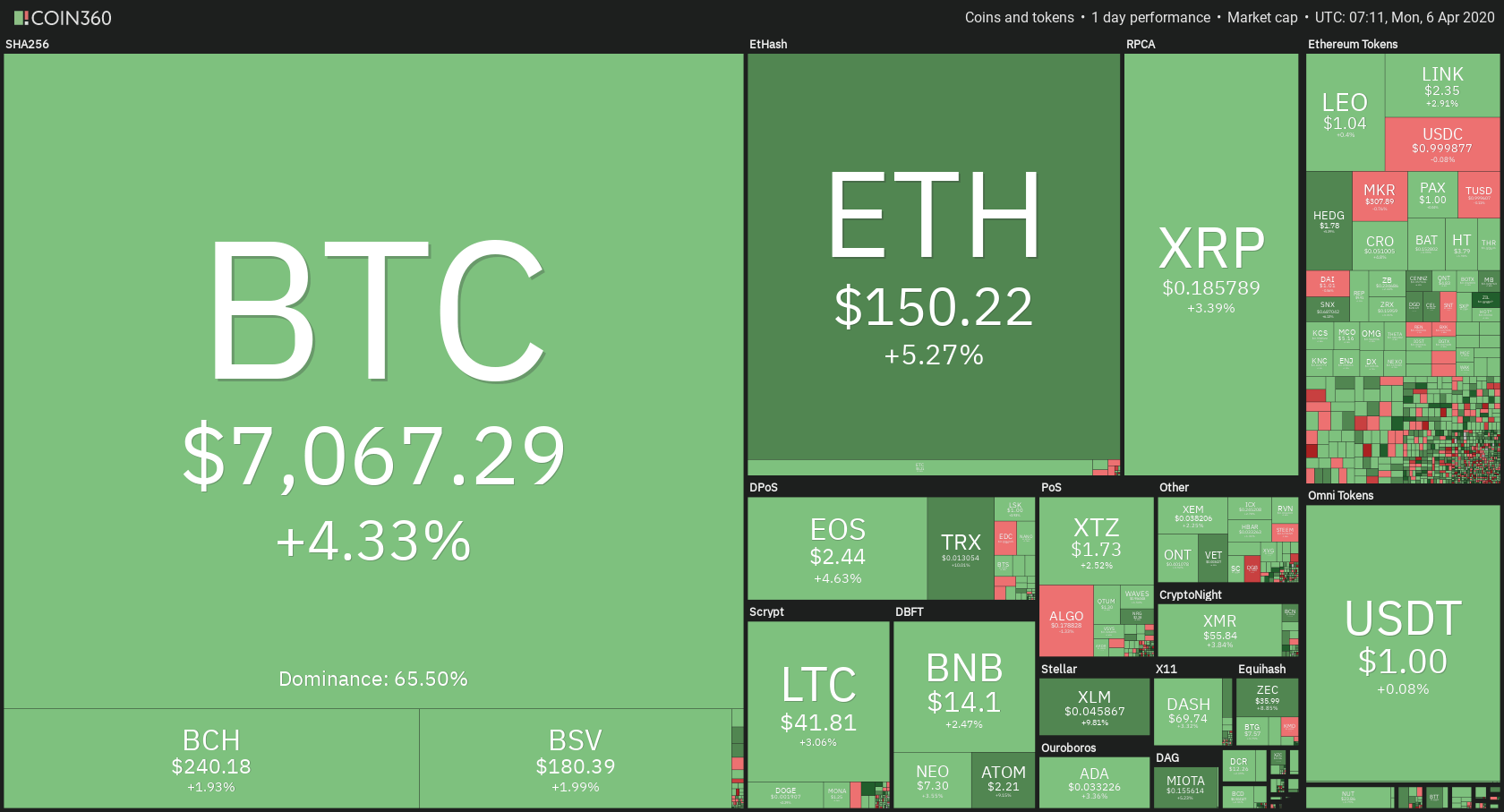 Bitcoin’s dominance stayed at almost the same place over the weekend. Its value is now 65.5%, which represents a 0.23% difference to the downside when compared to Friday. 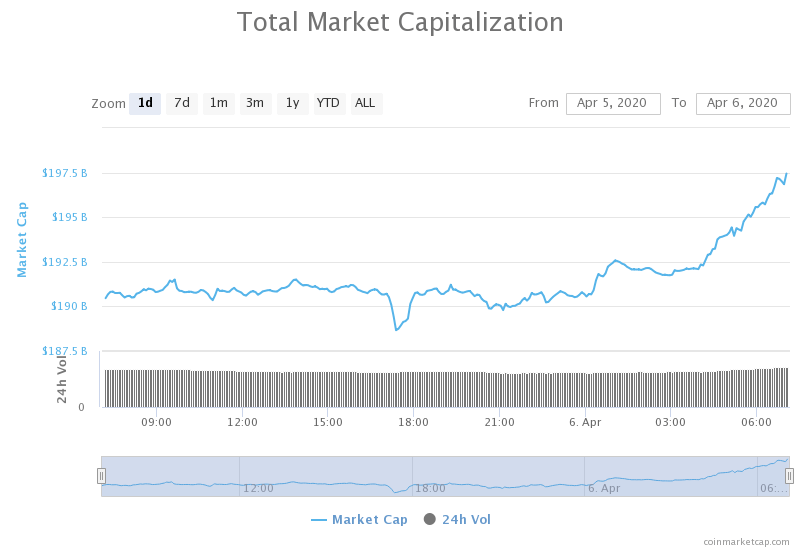 The cryptocurrency market capitalization increased greatly over the weekend. Its current value is $197.12 billion. This value represents an increase of $7.33 billion when compared to the value it had on Friday.

Michael Stay, a former Google’s software engineer as well as the current CTO of a DApp company Pyrofex, claims to have successfully hacked a certain zip file containing the private keys leading to over $300,000 in Bitcoin (BTC).

This partnership between ANU and UBRI will work on finding out more about how blockchain can disrupt the legal industry.

Bitcoin bulls pushed to reach new highs all throughout the weekend. The price went far above the resistance line of $6,850 three times, but came back quickly the past 2 times. This is the third time that its price has crossed the resistance. However, all three times, there wasn’t enough buying power to reach above $7,085. If Bitcoin doesn’t hold its gains, bears might get courageous and attack the downside.

Bitcoin’s volume increased compared to the previous week, while its RSI level on the 4-hour chart is 65.

Ethereum followed Bitcoin in its jump up and even outperformed it. The second-largest cryptocurrency passed its $139 resistance level (for the first time, unlike Bitcoin passing through for the third time) and reached the level of $151. However, that level was quickly denied. Ethereum is still fighting to stay above this (now) support line as it enters the overbought territory.

Ethereum’s volume increased during the spike, while its RSI is currently in the overbought territory (at the value of 72).

Even though XRP was the cryptocurrency that gained the least out of the top3, it still performed extremely well. XRP spent the weekend consolidating and preparing for a move, which is now happening. The third-largest cryptocurrency by market cap is reaching higher levels but is currently stuck around $0.185.

XRP’s volume increased when compared to the prior week, while its RSI level on the 4-hour chart reaches near the overbought territory, with the current value of 68.