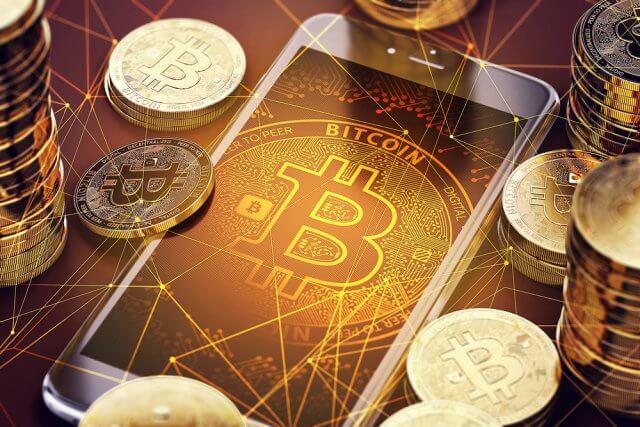 The cryptocurrency sector as a whole has experienced a slight decrease as Bitcoin continued to path towards the downside. Bitcoin is currently trading for $10,525, representing a decrease of 0.47% on the day. Meanwhile, Ethereum lost 0.95% on the day, while XRP lost 1.09%. 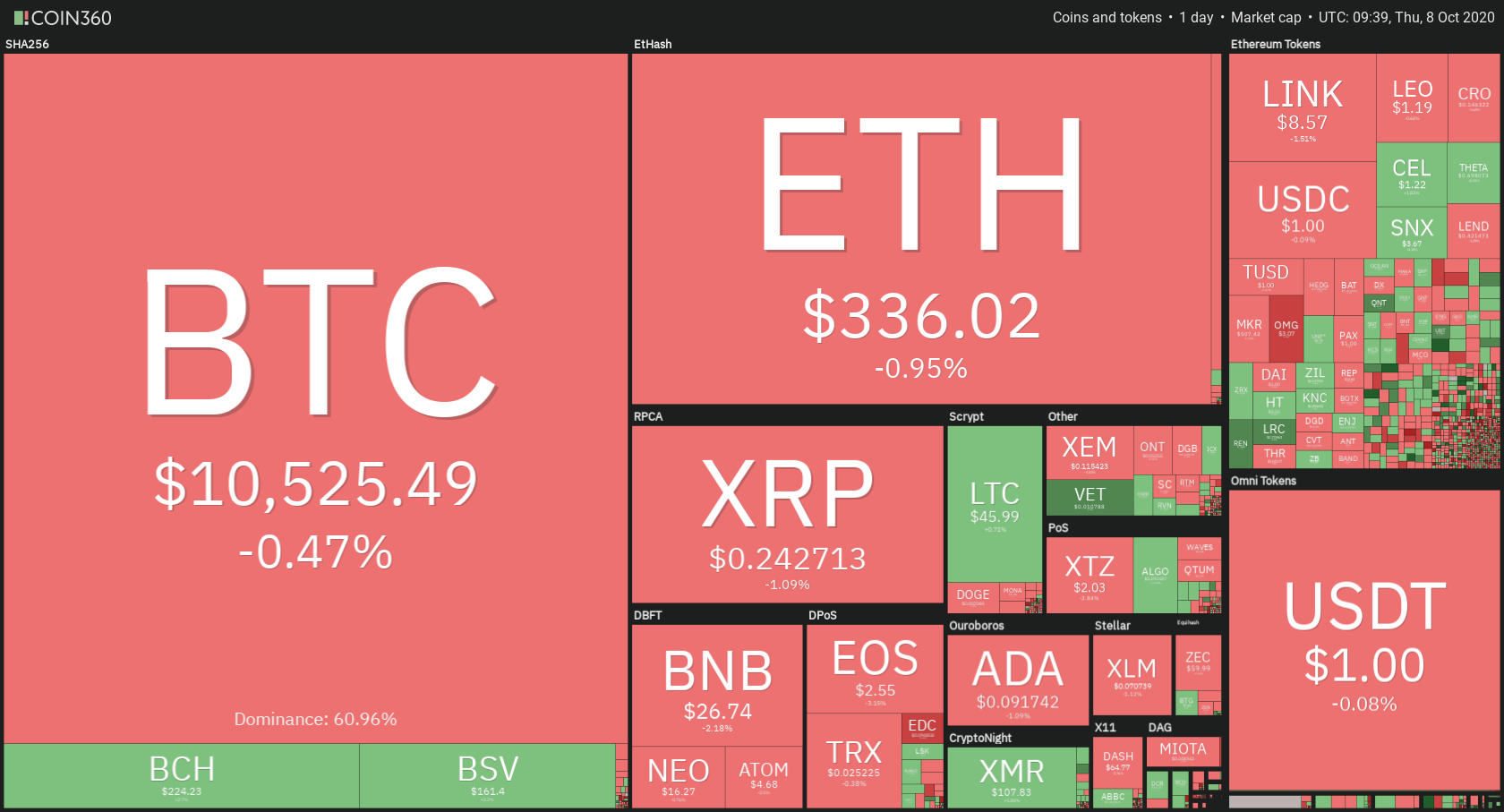 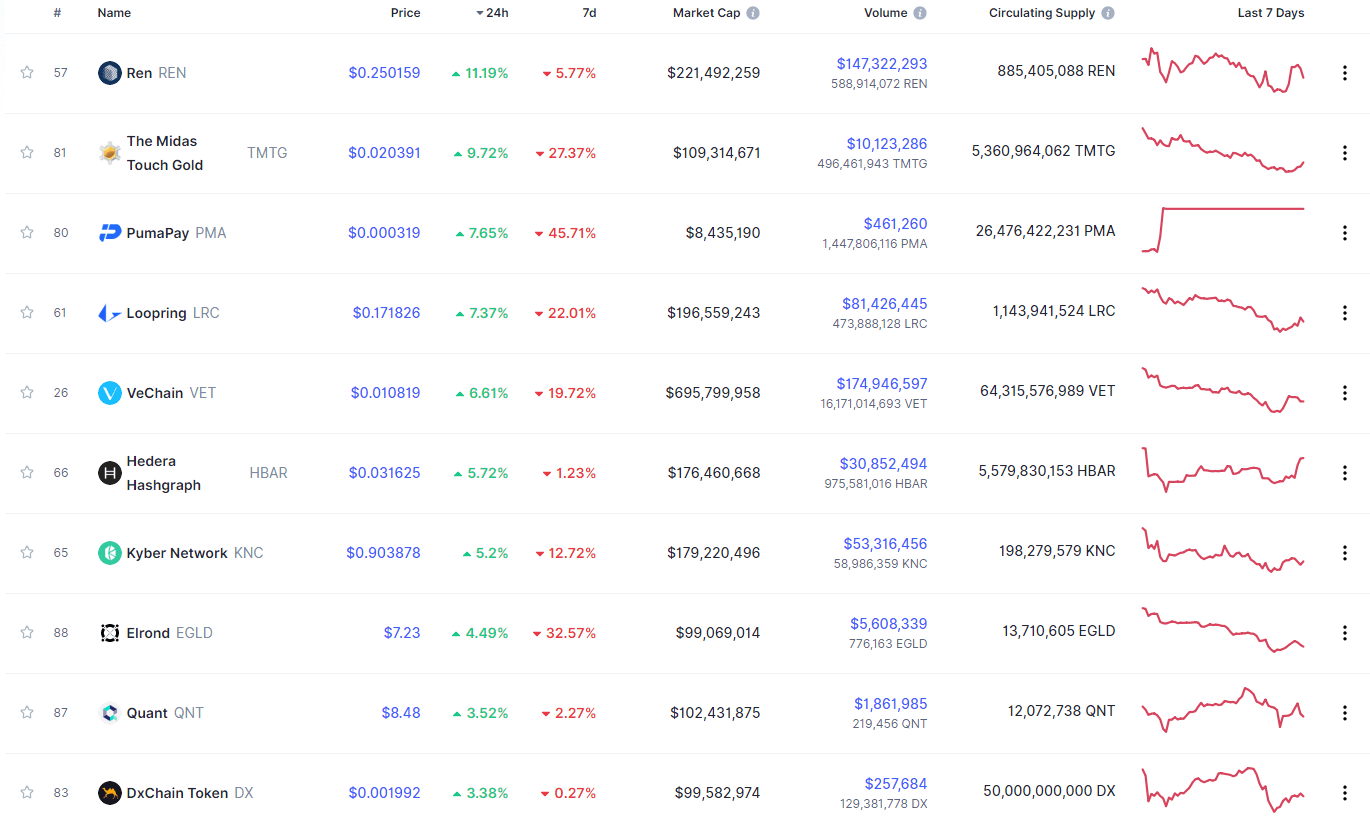 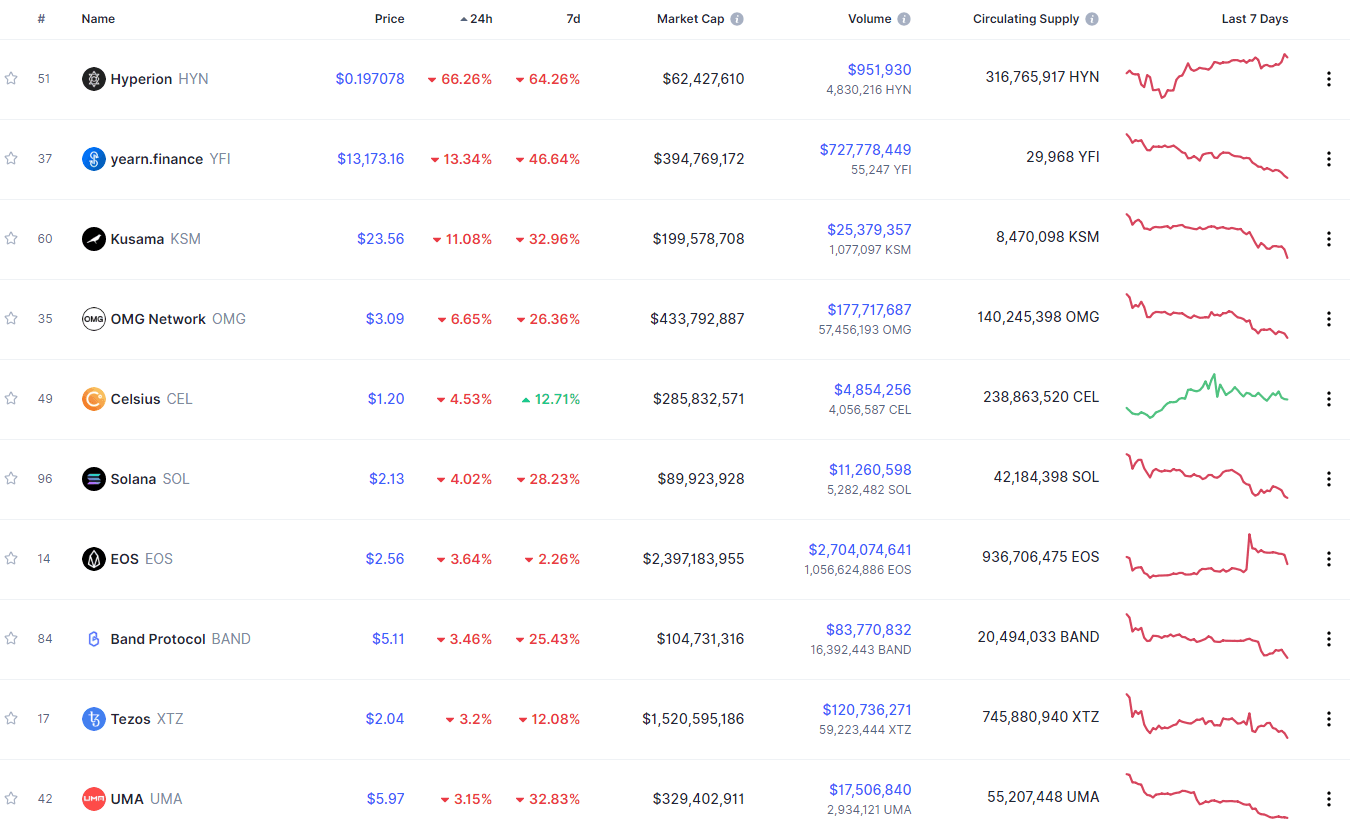 Bitcoin’s market dominance level has stayed at the same place since our last report, with its value currently being at 60.96%. This value represents a 0.1% difference to the upside when compared to when we last reported. 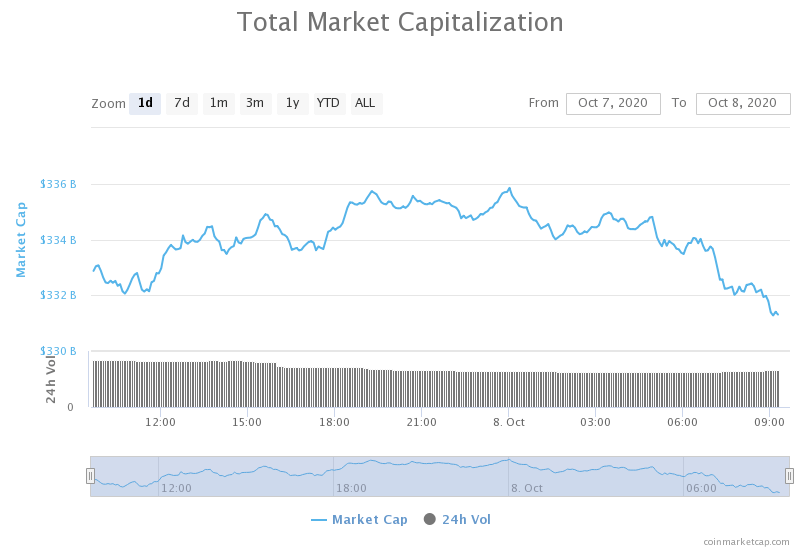 The crypto sector capitalization has lost a bit of value over the course of the past 24 hours. Its current value is $333.12 billion, representing a decrease of $2.28billion compared to our previous report.

While the top cryptocurrencies lost only a fraction of their respective market capitalization value, the DeFi market has deflated drastically. It is estimated that the daily DeFi token trade volumes have dropped by 30% combined, while recent market leaders Sushi, Uniswap, and yearn.finance are among the hardest hit with weekly losses of as much as 51%, 38%, and 31%, respectively. On top of that, the Binance DeFi composite index dropped over 20% yesterday, and 63% from its first trading day in August.

However, this is not the end of DeFi, but rather a small pop of the inflated price bubble. The DeFi market has seen various “whales” accumulating DeFi tokens and using its protocols, which is a great sign that this part of the crypto sector is here to stay.

The largest cryptocurrency by market cap has continued moving down and testing its support levels. This time, Bitcoin tested the $10,500 level, which held up nicely (for now). While the immediate sentiment is certainly bearish, there isn’t enough volume to test and break the  $10,360 level, which is crucial for the future price development of Bitcoin.

While short-term traders are mostly tilted towards the sell-side due to both macroeconomic events and technical analysis, investors are quite bullish on Bitcoin simply due to how the largest cryptocurrency develops in terms of usability, adoption, and other fundamental concepts.

Ethereum was moving towards the downside throughout the day, testing its $334 support level once again. Trading volume faded as Ethereum couldn’t break this support, therefore staying above $334. On top of that, the near-oversold RSI oscillator shows that the move might be over for the time being.

As we mentioned many times now, traders should be careful and pay attention to any increase in volume, but should ultimately try to trade Ethereum’s movements between $334 and $360.

XRP did not differ much from the aforementioned two cryptocurrencies, and pushed towards the downside itself as well. The third-largest cryptocurrency by market cap has broken the $0.2454 level to the downside and entered the “safe zone” between $0.235 and $0.2454. However, the fight for $0.2454 is not over yet, and XRP still has a chance to regain this high, even though it is highly unlikely at this point.

XRP will most likely stay below $0.2454, and traders can use that to their advantage when trading as they could trade XRP’s sideways movements.

XRP 4-hour overview is tilted towards the sell-side, while its daily and weekly overviews are completely bullish. However, its monthly overview is just as bearish as the 4-hour one, showing signs of pre-established bearish sentiment.