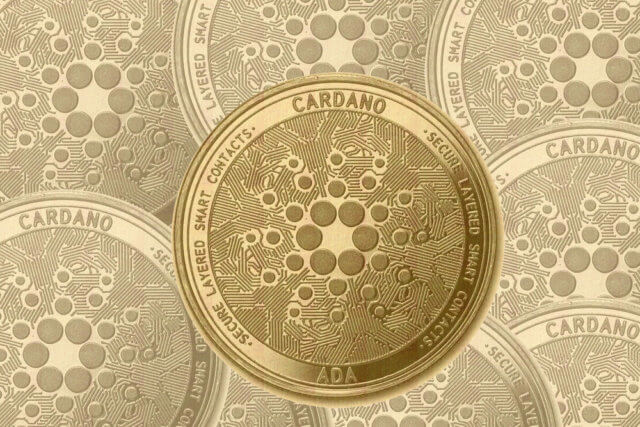 The cryptocurrency market managed to recover slightly from the fall it had yesterday. Bitcoin went above the $5,000 mark and regained some confidence. Bitcoin is currently trading for $5,297, which represents an increase of 2.83% on the day. Meanwhile, Ethereum gained 0.48% on the day, while XRP gained 1.02%. 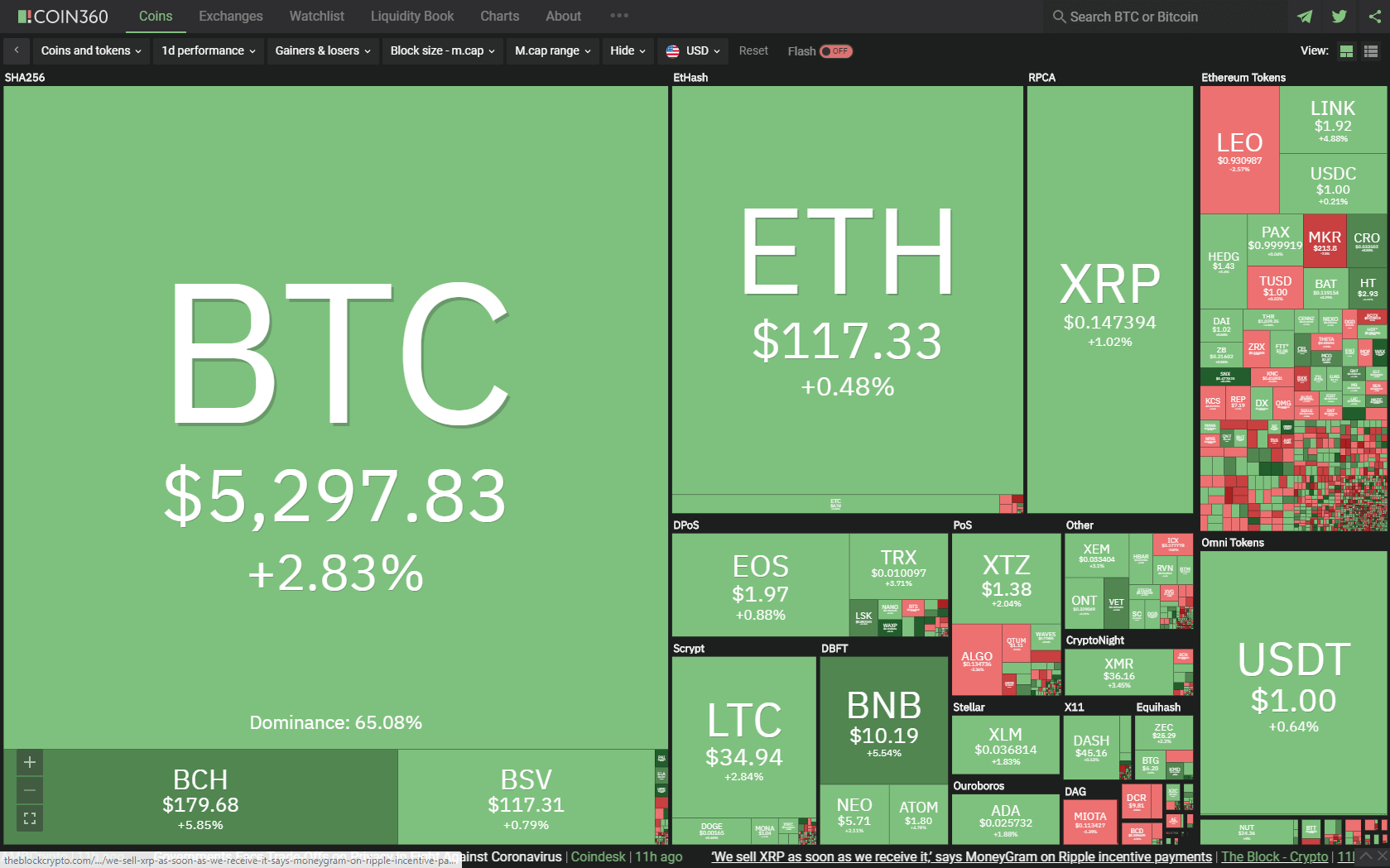 Bitcoin’s dominance increased by a slight margin over the past 24 hours. Its value is now 65.08%, which represents a 0.7% difference to the upside when compared to yesterday’s value. 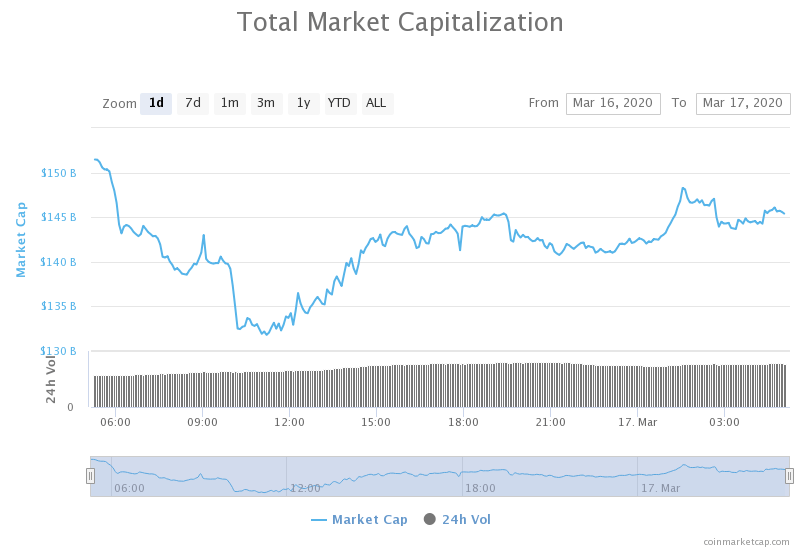 The cryptocurrency market capitalization went up slightly, with a current value of $146.14 billion. This value represents an increase of $5.38 billion when compared to the value it had yesterday.

The fight against the Coronavirus pandemic is even present in the sphere of GPU mining, as the US chip manufacturer NVIDIA proposed for all users to use their computers to help the cause.

This initiative will accept donations of unused GPU computing power and then distribute it to an international processing power network. This will, in turn, be used to research COVID-19.

Earlier today, March 16, The Cardano Foundation made announced on its website that Z/Yen Group Limited (based in the UK) has initiated legal proceedings against the foundation.

Z/Yen Group Limited is a fintech company (think tank) as well as a former research partner of the Cardano Foundation.

After breaking $5,000 to the downside, Bitcoin bulls managed to gather and push its price back up. After struggling for a whole day, Bitcoin finally managed to break the $5,000 barrier and to reach consolidation above it. The largest cryptocurrency is now trading near the $5,250 area.

Bitcoin’s volume increased slightly during the breakout but quickly returned to normal. Its RSI level on the 4-hour chart is approaching the middle of the value range, currently being at around 44.

Ethereum, unlike Bitcoin, did not move much in the past 24 hours. While it tried to replicate Bitcoin’s movements to the upside, the bull presence wasn’t strong enough to push the price above the $122.5 mark.

Ethereum’s volume is quite low, which is one of the main factors contributing to ETH not breaking the $122.5 resistance level. Its RSI level on the 4-hour chart is currently slightly above the oversold area.

Our yesterday’s report said that XRP was in a better spot at that moment as it did not break any support levels during the price drop. This is true (but to the upside now) in today’s case as well. XRP gained some value as the bulls gathered up for a push, but the third-largest cryptocurrency did not break any significant levels (now to the upside).

XRP’s volume is quite low at the moment, while its RSI level on the 4-hour chart is currently 44.