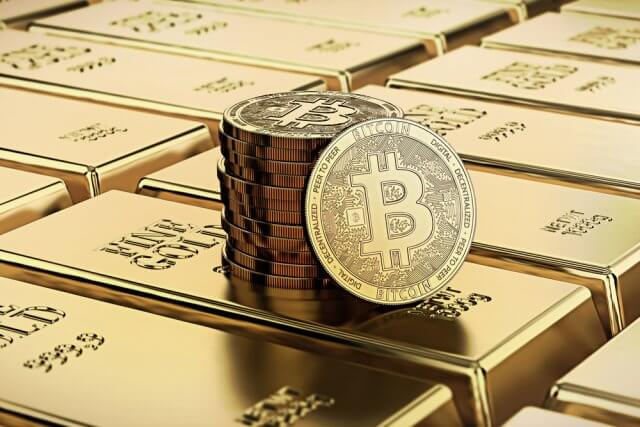 The cryptocurrency sector has experienced a slight decrease in value as (as many traders speculate) Bitcoin mirrored Gold’s triangle pattern breakout and headed towards the downside. Bitcoin is currently trading for $10,261, representing a decrease of 1.72% on the day. Meanwhile, Ethereum lost 4.54% on the day, while XRP lost 3.79%. 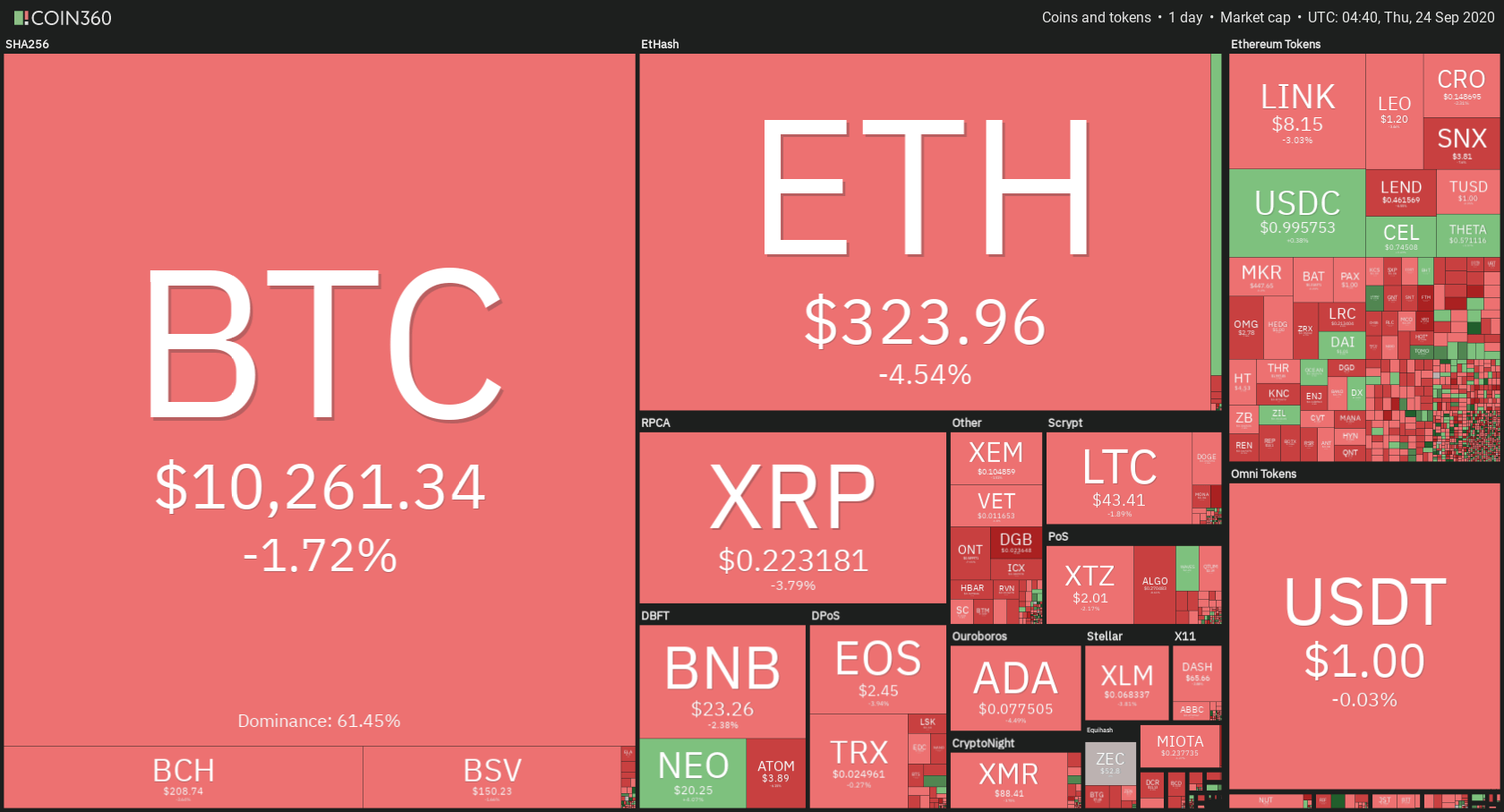 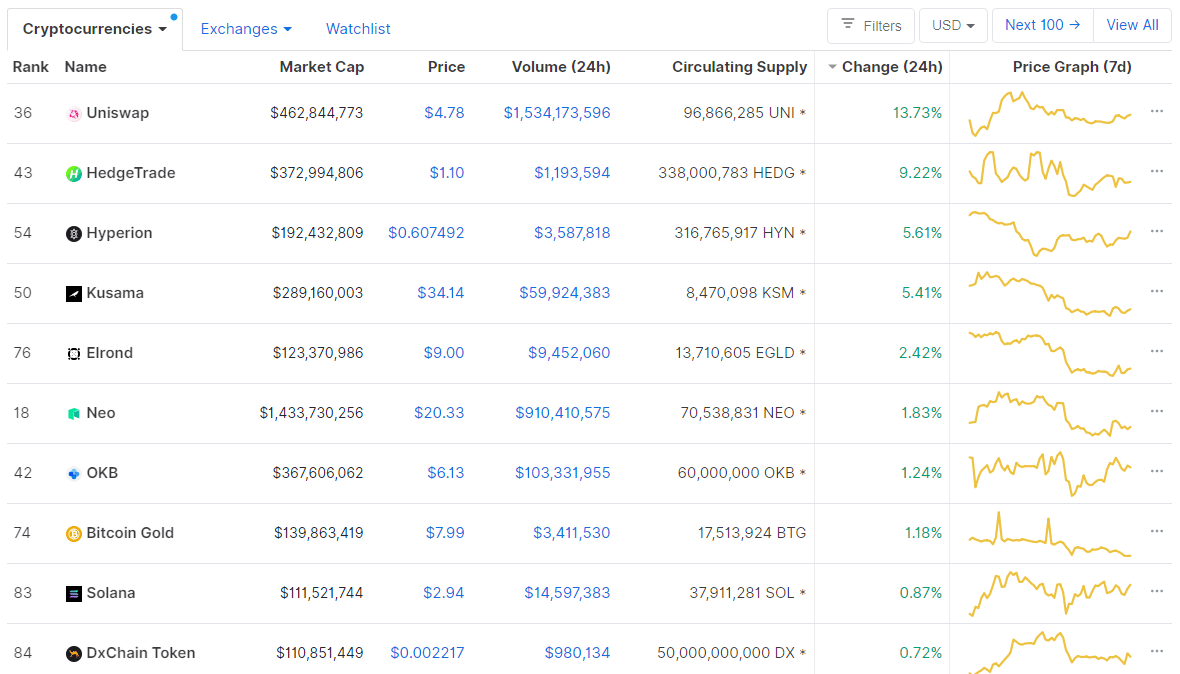 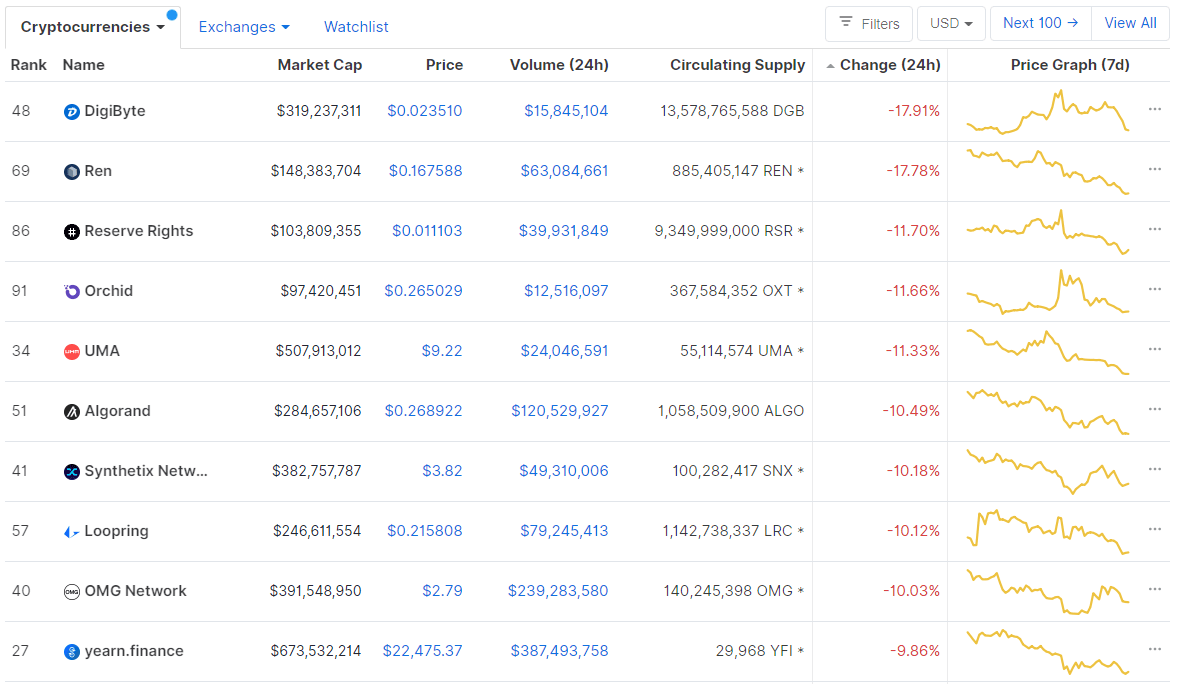 Bitcoin’s dominance level experienced a slight increase since our last report, with its value currently being at 61.45%. This value represents a 0.35% difference to the upside when compared to when we last reported. 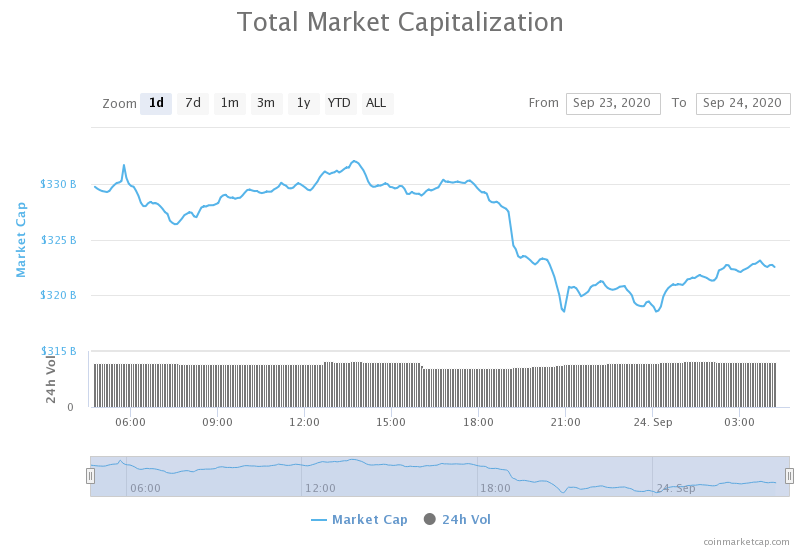 The crypto sector capitalization has decreased in value over the past 24 hours. Its current value is $325.05 billion, which represents a decrease of $8.86 billion when compared to our previous report.

Bitcoin has spent the day mirroring Gold’s movement from a day ago, where it broke the same triangle pattern to the downside. With the same happening to Bitcoin, we saw its price falling to sub-$10,300 levels. If we take into account the CME Futures, which will expire on Friday, deeming as much as 86% of $284 million worth of contracts worthless, we can guess with accuracy that the bears will continue to reign over the market for now. The suggested price of $9,300 to $9,500 is even more realistic now.

If we take a look at the 4-hour time frame, the largest cryptocurrency by market cap has dropped below the 23.6% Fib retracement as well as the triangle bottom line, suggesting strong bearish sentiment in the short-term. While the volume is descending and preparing for the next move, Bitcoin’s next one will most likely be to the downside.

The DeFi market has managed to recover from its plummet, with yearn.finance leading the move to the upside. While Ethereum has lost value due to its correlation with Bitcoin, its short-term overview is slightly more bullish.

However, if we take a look at Ethereum’s chart, we can see that the second-largest cryptocurrency by market cap managed to stabilize after hitting the bottom Bollinger band, which provided adequate support. While ETH did fall below $340 and broke a major support level, which calls for a push towards $300, the situation is slightly more bullish than the day before.

Ethereum’s short-term technicals are extremely bearish, while the situation changes drastically in the weekly and monthly overview, where the overview is quite bullish.

XRP has spent the day continuing its Elliot impulse wave 5th leg. While its price did go down, many traders have turned slightly bullish, calling out for the end of the 5th leg of the impulse wave at the spot where the price meets the ascending trend line from March (the red ascending line). This would put the price target for XRP at somewhere between $0.215 and $0.218 before pushing towards the upside.

While many traders have turned bullish, XRP’s technicals are still firm with their bearish sentiment. The bearish sentiment doesn’t end at the shorter time frames; it rather extends to the daily and weekly overview as well.