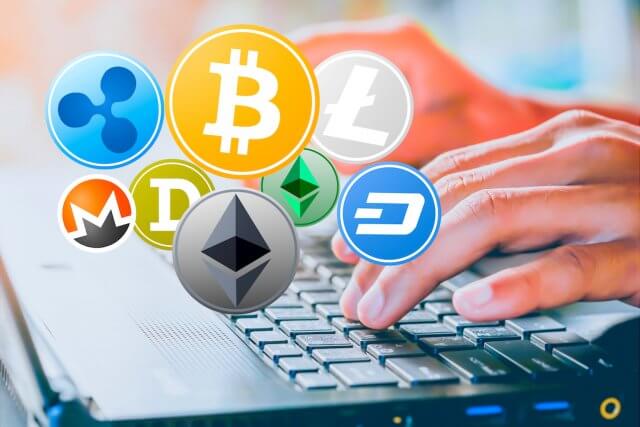 The cryptocurrency market tried to catch up to Bitcoin after it pushed up yesterday. Bitcoin is currently trading for $11,938, which represents an increase of 1.26% on the day. Meanwhile, Ethereum gained 1.27% on the day, while XRP lost 4.73%. 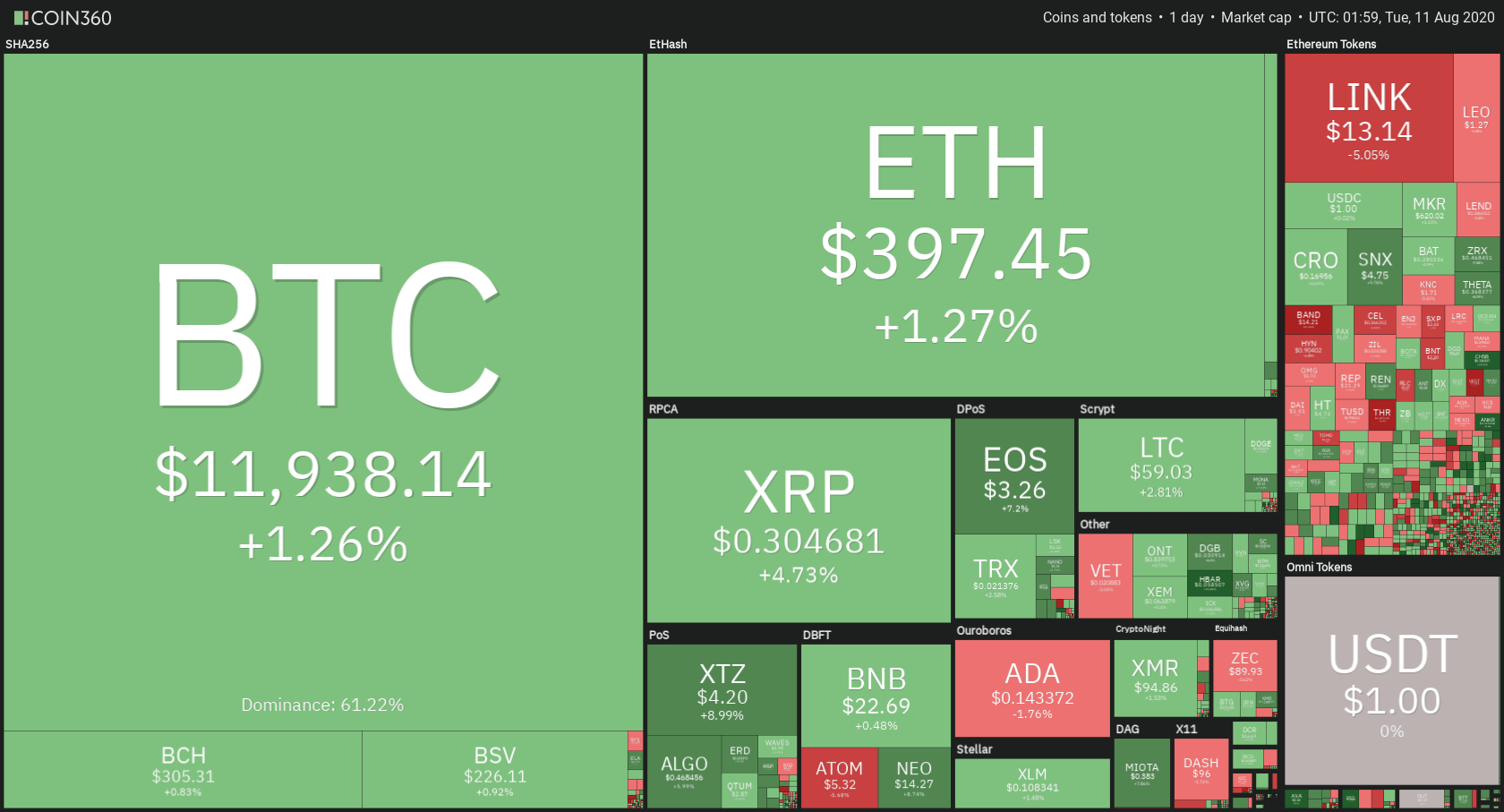 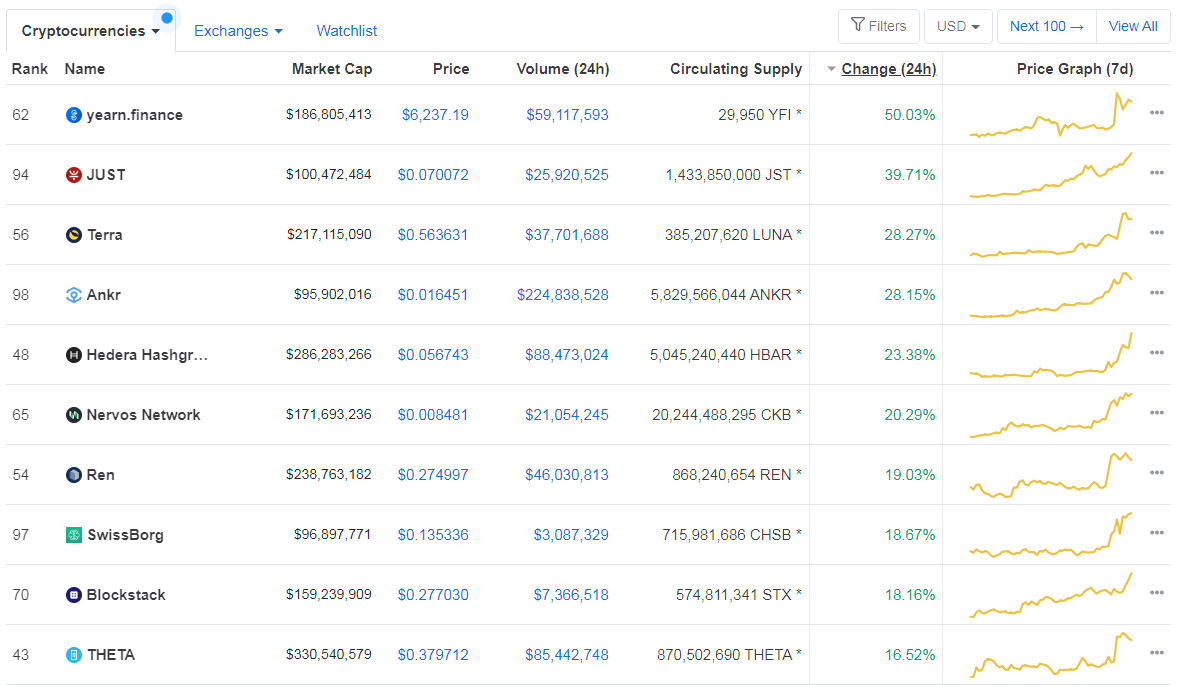 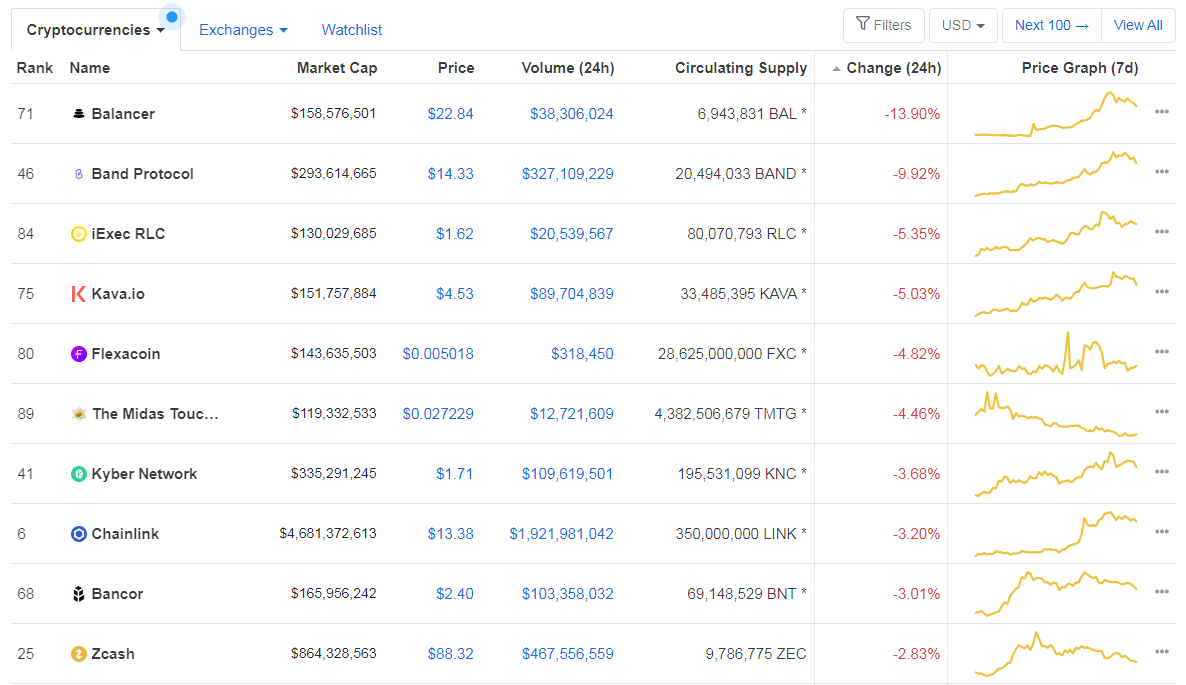 Bitcoin’s dominance level has decreased slightly since we last reported, with its value currently at 61.22%. This value represents a 0.56% difference to the downside when compared to yesterday’s value. 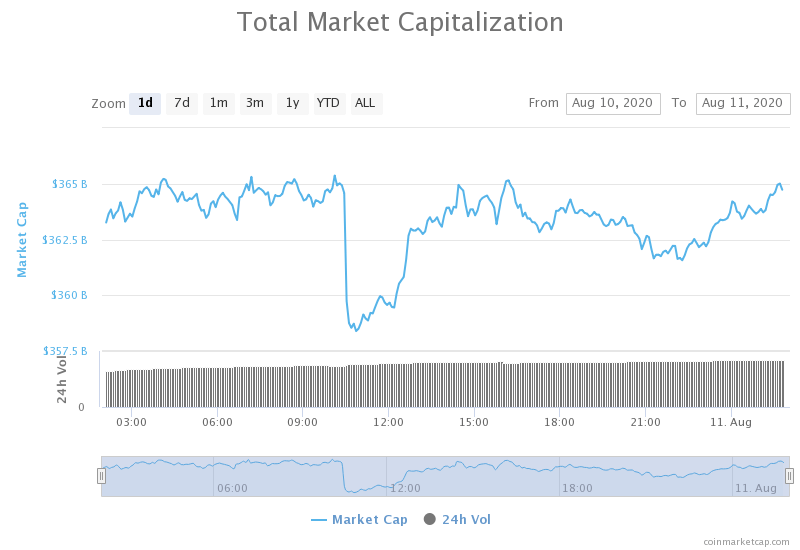 The cryptocurrency market cap has increased since we last reported. Its current value is $363.58 billion, which represents an increase of $0.89 billion when compared to yesterday’s value.

Bitcoin has spent the day trying to regain what’s been lost after the failed attempt to break the $12,000 mark. However, the price doesn’t seem like it will be able to push past this level unless a surge in volume and bull pressure happens. Meanwhile, Bitcoin is locked between $11,630 and $12,000. When it comes to moves towards the downside, Bitcoin is well protected by the 21-period and 50-period moving averages.

BTC traders should look for an opportunity when BTC makes another push and breaks $12,000.

Ethereum was quite stable in the past 24 hours, making small gains in an attempt to catch up to Bitcoin’s gains that happened yesterday. However, if we take a look at this month’s price movement, we can interpret the moves as a triangle formation, which will make a breakout very soon. It is more likely that the second-largest cryptocurrency by market cap will break the triangle formation towards the downside unless Bitcoin’s move pushes it up.

Traders should look for a trade opportunity when Ethereum breaks the formation.

XRP is the cryptocurrency that gained the most in the past 24 hours (when compared to Bitcoin and Ethereum) as its price increased close to 5% on the day. The third-largest cryptocurrency by market cap made another push towards the $0.31 resistance level, but the move failed to even reach the level, let alone break it.

Traders can look for an opportunity to trade XRP within the range it is currently in.